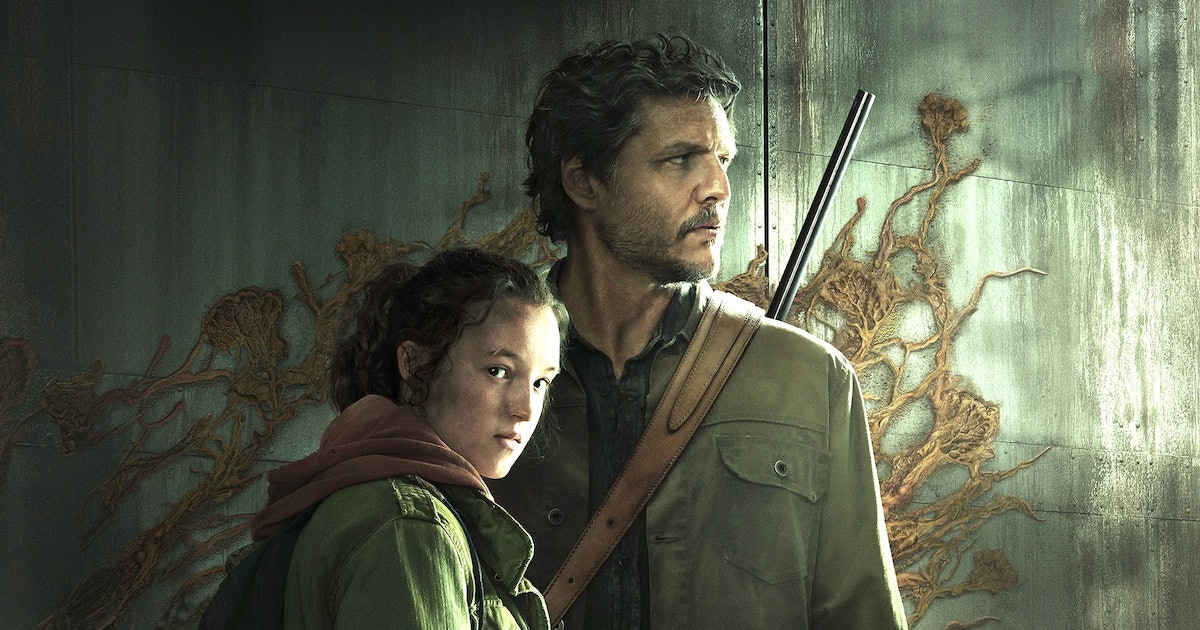 Do you need to play the games to watch the HBO show?

Video game adaptations have always been a mixed bag, but that’s finally starting to change. The Last of Us might finally break the curse, with the budget of an HBO original and an all-star cast. If you’re unfamiliar with the games, it’ll likely seem quite similar to other shows like The Walking Dead, but this isn’t your typical zombie story. If you’re looking to jump into HBO’s new show but don’t know anything about the games, here’s a quick primer.

What is The Last of Us?

The Last of Us is an action-adventure game that takes place in a post-apocalyptic setting, after a mutant strain of the Cordyceps fungus ravages the United States. This fungus transforms its human hosts into undead creatures called Infected, forcing humanity to barricade settlements and eke out a meager existence. The story follows a smuggler named Joel, who’s hired to escort a young girl named Ellie across the wilderness of the United States.

The Last of Us is developed by Naughty Dog, the studio behind other video game series like Jak & Daxter and Uncharted, which was adapted into a live-action feature film in 2022. The original TLOU first released on PlayStation 3 in 2013, and a remastered version was released on PS4 in 2014.

The most recent release for the franchise was a full-blown remake of the first game on PS5 in 2022, called The Last of Us Part I. If you decide you want to play after watching, but you’re a gaming newcomer, this is the version we recommend. Its pioneering accessibility features allow you to customize the difficulty in all kinds of ways, making challenging puzzles and encounters a lot more manageable.

Why should we be interested in the TV show?

The Last of Us uses its post-apocalyptic setting to explore themes of found family, and how far people will go for those they love. The game was lauded for its focus on character relationships and phenomenal world-building, and the relationship that develops between Joel and Ellie is one of the most complex and interesting you can find in video games. There are also a host of other characters that the pair meet, showing how others are struggling to survive in the new apocalyptic reality.

Who’s in The Last of Us on HBO?

The headlining actor of The Last of Us is Pedro Pascal as Joel, star of The Mandalorian. Pascal has also appeared in Game of Thrones, Wonder Woman 1984, Narcos, and The Unbearable Weight of Massive Talent.

Ellie is played by Bella Ramsey, who’s best known for her role as Lyanna Mormont in Game of Thrones. She’s also seen roles in other TV series like His Dark Materials and Becoming Elizabeth.

Some other notable actors in The Last of Us include Nick Offerman (Parks and Recreation) as Bill and Gabriel Luna (Agents of SHIELD) as Tommy.

Do we need to know anything about the game to watch the show?

No, you actually don’t need to be familiar with the games in any way in order to watch The Last of Us on HBO. Because the show adapts the first game, you’re seeing the start of Joel and Ellie’s journey, just like someone playing the game would.

In fact, watching the series could be a good segue into experiencing what the games have to offer, as they have a similar tone and cinematic quality.

Is it scary or gory?

Like with any “zombie” series, you should expect a fair amount of thrills and scares The Last of Us. While both aspects are certainly present, The Last of Us has never had an overt focus on gore, opting instead to focus on tension and atmosphere. There’s a lot of quiet character and world-building that happens as well, so The Last of Us doesn’t throw non-stop blood and guts at you.

Will the show be the same as the game?

HBO’s The Last of Us does follow the narrative of the first game, but the showrunners have made a few changes, and occasionally expand upon the world and characters. The overall story and characters are the same, but two big changes give the show a bit of a different context.

In an interview with Collider, Mazin says, “It was… important for us to acknowledge that the audience is smarter about pandemics than they were five years ago. We don’t wanna pretend that they don’t know things.”

Video game adaptations have always been a mixed bag, but that’s finally starting to change. The Last of Us might finally break the curse, with the budget of an HBO original and an all-star cast. If you’re unfamiliar with the games, it’ll likely seem quite similar to other shows like The Walking Dead, but this…

Video game adaptations have always been a mixed bag, but that’s finally starting to change. The Last of Us might finally break the curse, with the budget of an HBO original and an all-star cast. If you’re unfamiliar with the games, it’ll likely seem quite similar to other shows like The Walking Dead, but this…

This GameCube controller for Nintendo Switch is basically drift-proof