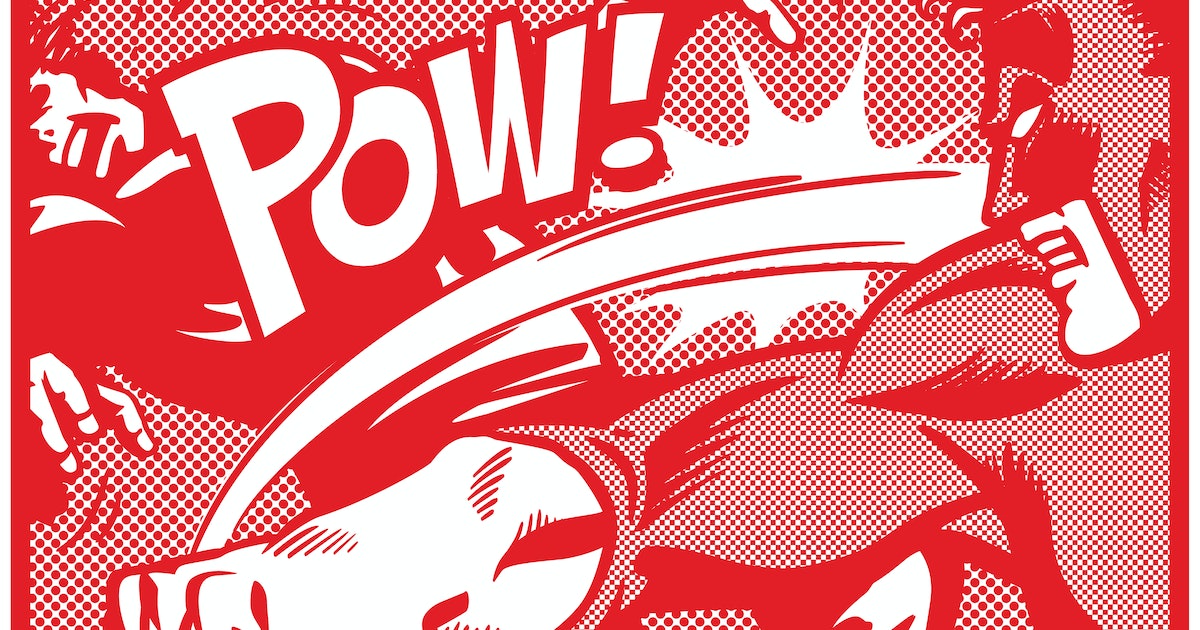 Superhero origin stories have become so ingrained in pop culture that they’ve infiltrated other genres. What may look like a coming-of-age drama or a gritty crime thriller can also serve as the background for the rise of a superpowered champion, one who doesn’t fully emerge until the movie is nearly over. Grounded stories like these provide a counterpoint to grandiose Marvel and DC productions, which often lose sight of their characters’ everyday lives.

Director J.D. Dillard has been attached to projects featuring Superman and the Rocketeer, but he already made an excellent superhero movie with his 2016 debut, the Blumhouse production Sleight. Produced on a budget that probably wouldn’t sustain even a single episode of a Marvel TV show, Sleight downplays the superheroics for much of its run time, even after an early reveal of protagonist Bo Wolfe (Jacob Latimore) with a device in his arm that resembles a low-tech version of Tony Stark’s Arc Reactor.

The title of Sleight refers to Bo’s talent for magic tricks, which he performs in tourist areas around Los Angeles to support himself and his little sister Tina (Storm Reid) following the loss of their parents. He accomplishes tricks that should be impossible thanks to the homemade apparatus he’s implanted in himself, but even with that secret advantage his magic isn’t enough to pay the bills, so he also works as a low-level dealer for local drug kingpin Angelo (Dulé Hill).

All Bo wants is to save enough to create a better life for his sister, but Angelo’s demands become increasingly violent, plunging Bo deeper into the criminal world. Sleight opens with Bo deleting a voicemail from a teacher offering him a college scholarship, and he puts his extensive scientific knowledge to use in his home workshop as he repairs and refines his device. He’s an updated Peter Parker, and much of his journey involves learning that with great power comes great responsibility. Like Peter declining to stop the thief who eventually kills Uncle Ben, Bo has to go to a dark place before he resolves to always do the right thing.

It helps that Bo has a trio of supportive women in his life, including Tina, his girlfriend Holly (Seychelle Gabriel), and helpful neighbor Georgi (Sasheer Zamata). Sleight is a more sensitive kind of origin story, and it’s just as important for Bo to learn to trust the people who care about him as it is for him to perfect a version of his device that will allow him to do more than levitate coins. Dillard and co-writer Alex Theurer take Bo through familiar crime-drama beats as he gets in over his head with Angelo, but they’re handled with a graceful emphasis on the characters and their relationships.

There’s a warmth to those relationships that feels real, and Latimore makes Bo believably earnest and insecure. His development as a superhero is as much about emotional maturity as it is about his cool powers, and he’s only ready for the final confrontation when he has the proper confidence and accountability, in addition to the necessary ammunition.

Holly, for her part, is more than just a generic supportive girlfriend. Latimore and Gabriel have immediate chemistry, and Dillard takes time to build their romantic connection before putting them in harm’s way. Their performances, along with those of Reid and Zamata, are all understated and genuine, creating a convincing bond among their characters.

That leaves Hill the room to go big as the villain, who’s all generous and ingratiating while Bo is on his good side, only to turn vicious when he’s contradicted. Angelo never develops any powers, but it’s easy to see him as the equivalent of a character like the Kingpin, a larger-than-life crime boss who becomes the hero’s long-term nemesis. It doesn’t take much for the bad guy from a crime thriller to cross the line into supervillainy, and Hill, who’s still best known for wholesome roles on shows like Psych and The West Wing, effectively takes Angelo in that direction.

The hat, hoodie, and backpack Bo dons for the climactic showdown look conspicuously like the beginnings of a superhero costume, and that final fight sequence would feel at home in the MCU. As Bo starts using his powers to redirect security cameras and escape from handcuffs, it’s not hard to imagine him eventually taking his place among other superheroes. But none of those possibilities intrude on Sleight’s small-scale, character-driven storytelling. Bo’s superpowered conflicts are meaningful because we know exactly who he is and how he got there.

Sleight is streaming on Netflix.

Superhero origin stories have become so ingrained in pop culture that they’ve infiltrated other genres. What may look like a coming-of-age drama or a gritty crime thriller can also serve as the background for the rise of a superpowered champion, one who doesn’t fully emerge until the movie is nearly over. Grounded stories like these…

Superhero origin stories have become so ingrained in pop culture that they’ve infiltrated other genres. What may look like a coming-of-age drama or a gritty crime thriller can also serve as the background for the rise of a superpowered champion, one who doesn’t fully emerge until the movie is nearly over. Grounded stories like these…

Star Wars canon is bent to its breaking point