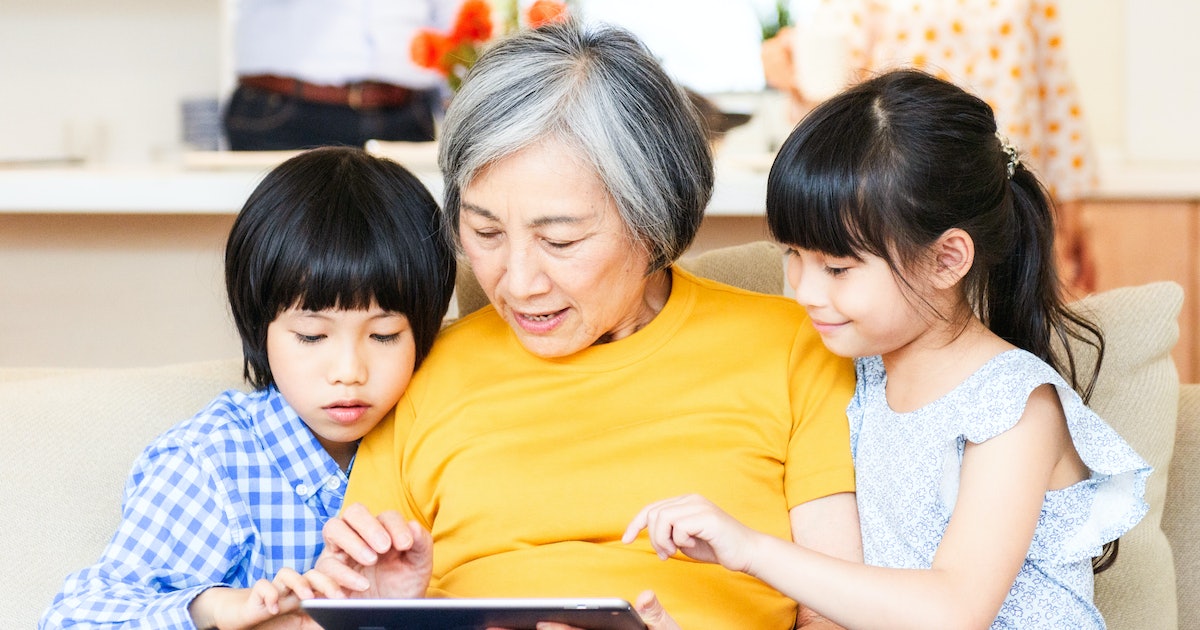 Getting older is a part of life outside our control. However, most of us have some say in how it happens. The nutrients we absorb can affects our bodies and minds, some in ways we don’t yet understand.

On the flip side, researchers are still trying to comprehend the various factors that enable our bodies to break down. Alzheimer’s disease and dementia are two conditions rooted in the brain that inevitably affect every aspect of one’s life. More than 150 million people worldwide will have dementia by 2050, according to a 2022 study in The Lancet. That’s six times greater than the amount in 2019.

Alzheimer’s takes its toll by disrupting communication between brain cells. For a while, researchers have seen an association between cognitive abilities and vitamin D, also called calciferol. But they never examined actual vitamin D levels in the brain. For the first time, researchers at Tufts University have studied vitamin D levels in brain tissue. Their findings, published in Alzheimer’s & Dementia: The Journal of the Alzheimer’s Association this month, make a strong case for continued investigation of this vitamin in the brain as it relates to cognitive decline.

Science in action — Researchers examined brain tissue samples from 209 deceased participants in the Rush Memory and Aging Project, which began in 1997 to further long-term research on Alzheimer’s disease. Scientists facilitating Rush had previously rated cognitive abilities of the participants, all older people without symptoms of impairment, as they aged. Rush tracked brain tissue anomalies after their deaths.

The Tufts researchers analyzed the tissue specifically for vitamin D concentrations in four areas of the brain:

Analysis of the samples showed that vitamin D resides in all four of those regions. What’s more, participants with more vitamin D throughout those areas also held onto better cognitive abilities as they aged, indicating a possible connection between vitamin D levels and brain health.

However, these concentrations didn’t seem to associate with the physiological features of Alzheimer’s disease, such as the aftermath of chronic and microscopic and amyloid plaque buildup. So while vitamin D may be beneficial for noggins, the jury’s still out on how it relates to Alzheimer’s disease.

Why it’s a hack — Vitamin D, found in salmon and fortified in some foods such as milk and orange juice, helps to strengthen the bones and seems to enable the immune system function better. One can also derive vitamin D from sunshine hitting your skin.

Lead author Kyla Shea, a nutritional biochemistry researcher at Tufts University, hypothesizes how vitamin D may impact cognitive function and memory. “Vitamin D seems to be involved in cell signaling pathways that have been implicated in neurodegeneration and cognitive function,” she writes to Inverse. Still, the complex factors in neurodegeneration aren’t fully understood yet. “We really do not know the pathway that links vitamin D to working memory specifically.”

Shea and her team became interested in this vitamin because a “number of studies reported that higher blood vitamin D levels were associated with less cognitive decline or a lower risk of dementia,” she writes. However, these studies say nothing of vitamin D in the brain, the organ that suffers the most from these diseases.

Shea emphasizes that the study doesn’t address how much of the vitamin one ought to get per day, but rather it identified a link between vitamin D’s presence in the brain and cognitive abilities. For now, it’s recommended that people 70 and younger take 600 international units (IU) of vitamin D every day, and 800 IU for those over 70.

How it affects longevity — Vitamin D’s benefits extend throughout the whole body. There’s evidence that vitamin D improves longevity in other ways. There’s an indication that long-term vitamin D intake reduces the risk of multiple sclerosis, and sufficient vitamin D absorption from the diet can prevent osteoporosis and stave off bone fractures.

“Vitamin D (in combination with calcium) has long been known to improve bone health in older adults,” Shea writes.

What’s certain is that without vitamin D, the bones go soft and brittle. Even if we’re still figuring out the myriad ways vitamin D improves lifespan and quality, if you forego vitamin D, you’ll experience the consequences firsthand.

Getting older is a part of life outside our control. However, most of us have some say in how it happens. The nutrients we absorb can affects our bodies and minds, some in ways we don’t yet understand. On the flip side, researchers are still trying to comprehend the various factors that enable our bodies…

Getting older is a part of life outside our control. However, most of us have some say in how it happens. The nutrients we absorb can affects our bodies and minds, some in ways we don’t yet understand. On the flip side, researchers are still trying to comprehend the various factors that enable our bodies…

Can microbiome tests transform your gut health? Here’s the truth about the home kits