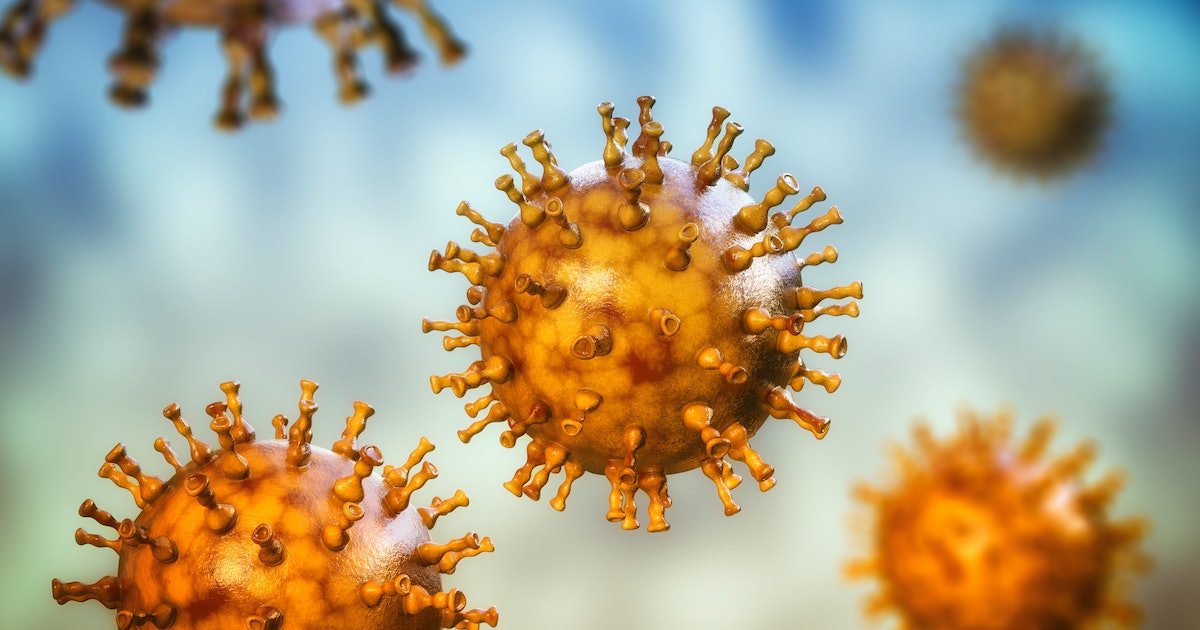 More than 90 percent of the world’s population has the virus that causes chickenpox lying dormant in their nervous system. Most people contract the varicella-zoster virus, or VZV, when they get chickenpox as children. For around a third of these people, this same virus will reactivate years later and cause shingles, also called herpes zoster.

While most people are familiar with the painful rash that VZV causes for shingles, a wide spectrum of other complications can also occur even without visible skin symptoms. Among the most severe is stroke, in particular ischemic stroke, which occurs when the blood supply to the brain is restricted by narrowing arteries or blocked by a clot.

People with shingles have an approximately 80 percent higher risk of stroke than those without the disease, and this risk stays elevated for up to a year after the rash has resolved. Stroke risk is nearly doubled for those with the rash on their face and tripled for those under the age of 40.

The mechanism behind this long-term stroke risk is mostly unknown. Some researchers have proposed that direct infection of the arteries may be the cause. However, some features of VZV infections suggest that this is not the full picture. A common theme of VZV infections is chronic inflammation that spreads beyond the original infection site, which can persist for weeks to months after the virus is no longer detectable and presumably dormant again.

I am a neurovirologist, and my lab studies how VZV contributes to neurological disorders such as stroke and dementia. In our recently published research, we found that VZV reactivation triggers the formation of cellular sacs, or exosomes, carrying proteins that contribute to blood clotting and inflammation. An increase in these proteins may lead to an increased risk of stroke.

Exosomes are small vesicles, or fluid-filled sacs, made inside cells throughout the body. They’re like duffle bags that carry cargo, such as proteins and nucleic acids, from the cell to distant tissues. Although critical for essential biological functions like communication between cells, exosomes can also play a key role in disease progression and are drug targets for many diseases.

We wanted to see whether shingles patients develop exosomes that carry proteins involved in blood clotting, increasing their risk of stroke. So we isolated exosomes from the blood of 13 patients at the time of shingles rash and compared them to exosomes isolated from healthy donors.

To functionally confirm that the contents of these exosomes can induce clotting, we exposed platelets — cell fragments involved in blood clotting — of healthy people to exosomes from either shingles patients or healthy people. We found that exposing platelets to shingles exosomes triggered them to clump together and form aggregates with other types of blood cells, as they would in forming a blood clot.

These findings suggest that exosomes may be a potential mechanism for how the varicella-zoster virus increases stroke risk for shingles patients.

A Food and Drug Administration-approved vaccine to prevent shingles, Shingrix, is available for adults aged 50 and older and immunocompromised adults aged 18 and older. However, those at the highest risk of stroke are younger than 40 and are ineligible for Shingrix. A large group of these individuals was likely not vaccinated for chickenpox as children, as the chickenpox vaccine was only approved in the United States in 1995, and uptake by adults was quite low at the time. While vaccination with the chickenpox vaccine significantly reduces the risk of shingles, it is still possible for the latent infection to reactivate and cause the disease.

While our study provides evidence for a potential way that shingles can cause an increased risk of stroke during and soon after infection, further research on how long this risk persists is needed. We are conducting follow-up studies to evaluate how long patients may have an increased tendency to form blood clots after their shingles infection has resolved. These longitudinal studies will also examine whether exosomes can be used as a biomarker to monitor stroke risk after shingles.

Meanwhile, we hope that our findings may provide a potential target for treatment development and encourage people to get vaccinated for shingles.

This article was originally published on The Conversation by Andrew Bubak at the University of Colorado Anschutz Medical Campus. Read the original article here.

More than 90 percent of the world’s population has the virus that causes chickenpox lying dormant in their nervous system. Most people contract the varicella-zoster virus, or VZV, when they get chickenpox as children. For around a third of these people, this same virus will reactivate years later and cause shingles, also called herpes zoster.…

More than 90 percent of the world’s population has the virus that causes chickenpox lying dormant in their nervous system. Most people contract the varicella-zoster virus, or VZV, when they get chickenpox as children. For around a third of these people, this same virus will reactivate years later and cause shingles, also called herpes zoster.…

Your air purifier may be doing more harm than good

Can doctors cure tinnitus? An ear expert explains how to drown out the ringing