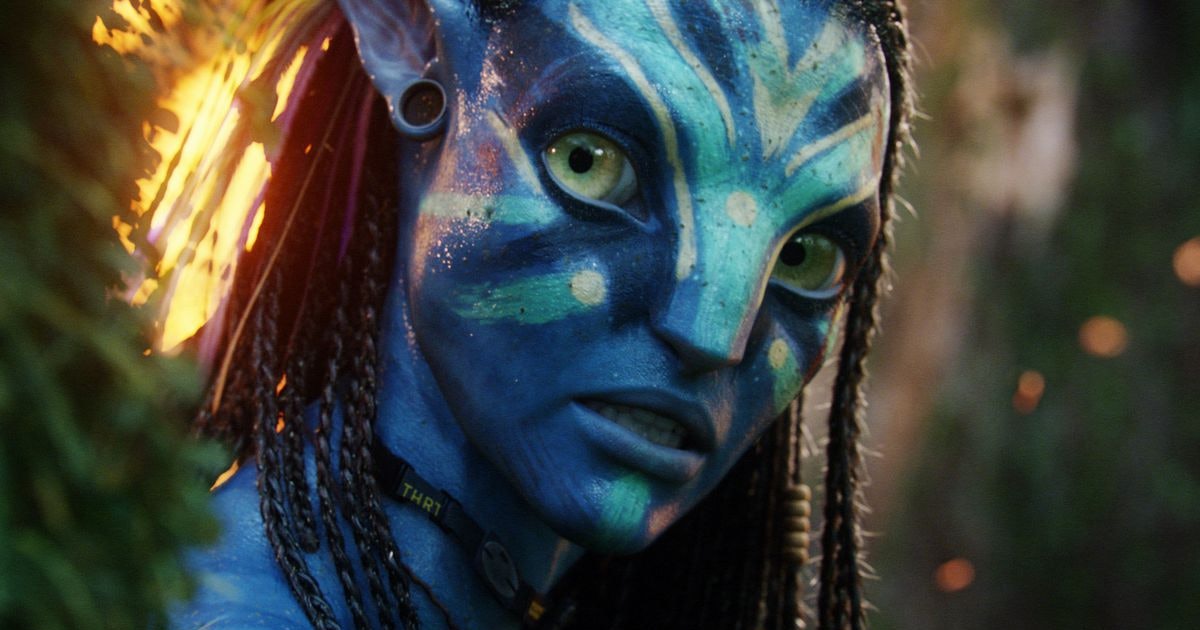 On Sunday, December 18th, I decided to catch up with the rest of the world and watch Avatar: The Way of Water. As I live in a small town in Virginia, I didn’t have the option of 3D or IMAX so I walked the three blocks to my local three-screen theater and settled in for what should have been three hours of visual wonder. It turned out to be three hours of motion sickness.

But just what caused the most anticipated sequel of 2022 to give me a pounding headache and nausea that forced me to stay in bed the rest of the day? The answer could be in James Cameron’s cutting-edge filmmaking technology — and in neuroscience.

What is motion sickness, and how could I be affected by it while sitting in a somewhat sticky but perfectly stationary theater seat? According to Dr. Bill Yates, Professor of Otolaryngology at the University of Pittsburgh, motion sickness occurs when there is a conflict between the body’s receptors of movement.

So while my inner ear knows I’m still, my vision is telling me I’m flying and diving all around Pandora. That’s quite the internal conflict.

I’ll be the first one to say that I’m prone to motion sickness. A long car ride while reading a book is enough to do me in. But I’ve never experienced these symptoms with a film, and even my worst motion sickness bouts never gave me a headache. According to Behrang Keshavarz, a cognitive psychologist and scientist at the KITE Institute University Health Network, what I experienced wasn’t just garden-variety motion sickness but Visually-Induced Motion Sickness (or VIMS for short).

VIMS is the kind of motion sickness you get without any physical movement, like while playing video games or using a flight simulator. It’s why I can’t put on a VR headset for longer than 10 minutes and apparently why I can’t watch Avatar on too big a screen — Keshavarz calls this phenomenon “cinerama sickness.”

Avatar has had its fair share of queasy viewers. In 2010, The New York Times ran an article about how viewers were reporting nausea and headaches after watching it in 3D. Even today with the advances in visual technology, fans are still reporting sickness after 3D showings of Avatar: The Way of Water.

So why did I feel so sick while watching the movie in regular 2D? Keshavarz believes it doesn’t really matter how many dimensions you see the movie in.

“VIMS is affected by a variety of factors,” he says, “but it is certainly possible that even a 2D movie causes those feelings. In fact, I often use 2D movies to test VIMS in the lab when I run experiments.”

VIMS would be enough to explain my symptoms, but there’s another wrench in the works: a high frame rate. James Cameron made it very clear a number of scenes in The Way of Water would be projected at 48 frames per second instead of the regular 24. Logically, this would make the image look weird because it’s life-like, but it shouldn’t cause eye strain. If anything, a higher frame rate should make the image smoother and therefore easier to look at.

However, when you’re VIMS-prone like me, life-like is the exact opposite of what you want. Avatar: The Way of Water was lauded for just how realistic and immersive it was, but by the third act, I was in dire need of some visual distance.

Does this make me sound incredibly fragile? Yes. Am I just a wimp who can’t handle watching blue people fight whalers if it looks too good? Maybe. But would I watch the movie again in the comfort of my own home on a reasonably sized screen? Absolutely. Visually Induced Motion Sickness, like the 3D-induced headaches of a decade ago, is just another growing pain as cinema becomes more immersive and more realistic. It’s not my idea of a good time at the movies, but it is evidence of progress.

Avatar: The Way of Water is now playing in theaters.

On Sunday, December 18th, I decided to catch up with the rest of the world and watch Avatar: The Way of Water. As I live in a small town in Virginia, I didn’t have the option of 3D or IMAX so I walked the three blocks to my local three-screen theater and settled in for…

On Sunday, December 18th, I decided to catch up with the rest of the world and watch Avatar: The Way of Water. As I live in a small town in Virginia, I didn’t have the option of 3D or IMAX so I walked the three blocks to my local three-screen theater and settled in for…

5 years ago, Matt Damon made a sci-fi flop that was ahead of its time