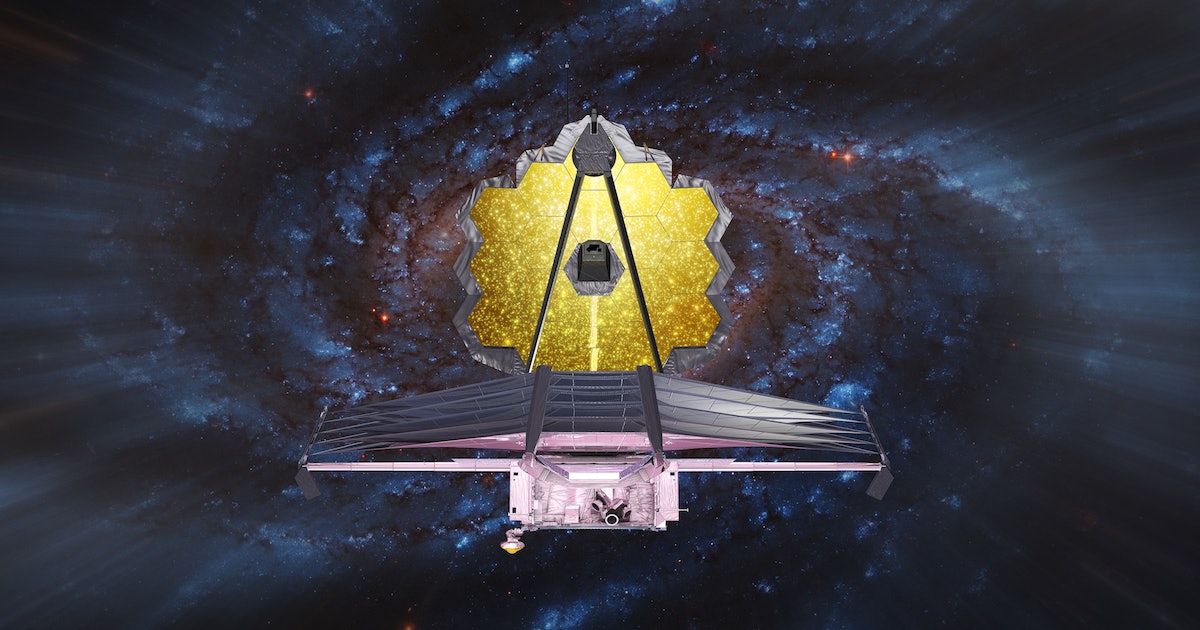 Features on Titan, including a methane sea called Kraken Mare, and the dark-colored sand dunes of Belet, appear in JWST’s observations. An international team of researchers shared their Titan chronicle Thursday, December 1, via a blog NASA runs for JWST.

“At first glance, it is simply extraordinary! I think we’re seeing a cloud!” This message from researcher Sebastien Rodriguez from the Universite Paris Cité poured into the email inboxes of many astronomers earlier last month. It set into motion an investigation that, while still awaiting the peer-review process, is an exciting start. The potential of JWST’s instruments to investigate outer Solar System worlds is showcased in a blog post. Titan, an Earth-like moon, has revealed land features and clouds.

“We were absolutely delighted with the initial results,” they write.

Titan has weather, albeit alien to humans. It’s the only moon in the Solar System with a dense atmosphere. This gaseous shroud is dynamic, and creates storms from clouds. Titan has rivers, lakes and seas, too. But these features consist of methane and ethane, not water.

With enough observations, Titan’s shapeshifting haze might reveal to astronomers if it always had an atmosphere, and what weather looks like in the outer Solar System.

A timeline of Titan gazing

The planetary team, known as “1251” of JWST’s Guaranteed Time Observation (GTO) program, first saw Titan on November 5. A few days later, the team made new observations with the Keck Observatory in Hawaii. The NASA blog chronicles what the team, led by planetary scientist Conor Nixon, has viewed so far. But there will be more. 1251 expects new Titan observations across three JWST instruments in May or June 2023.

“A day of frantic activity”

Following the exciting alert in their email inboxes on November 5, the team got to work. Finally, after years of waiting, the team could use the next-generation telescope to detect subtle nuances in Titan’s atmosphere and surface.

They began by comparing images from the telescope’s Near-Infrared Camera (NIRCam), and confirmed a bright spot visible in Titan’s northern hemisphere was a large cloud. Then, a second.

The team was peeping at Titan’s weather. “Detecting clouds is exciting because it validates long-held predictions from computer models about Titan’s climate, that clouds would form readily in the mid-northern hemisphere during its late summertime when the surface is warmed by the Sun,” the team writes.

Nixon then requested follow-up observations at Keck to see “any evolution” in the first cloud.

When Keck observed Titan two days later, the clouds were still there. “To our delight, there were clouds at the same positions, looking like they had changed in shape,” commented planetary scientist Imke de Pater.

Next, they turned it over to atmospheric modeling experts. They confirmed “seasonal weather patterns,” the blog says, but the team was not sure the clouds on November 4 and November 6 were the same.

And now, the team is analyzing data from the telescope’s Near-Infrared Spectrograph (NIRSpec) instrument. This will search for clues within the light about what stuff is in Titan’s lower atmosphere and surface. This might answer questions about what is causing the South Pole’s bright features.