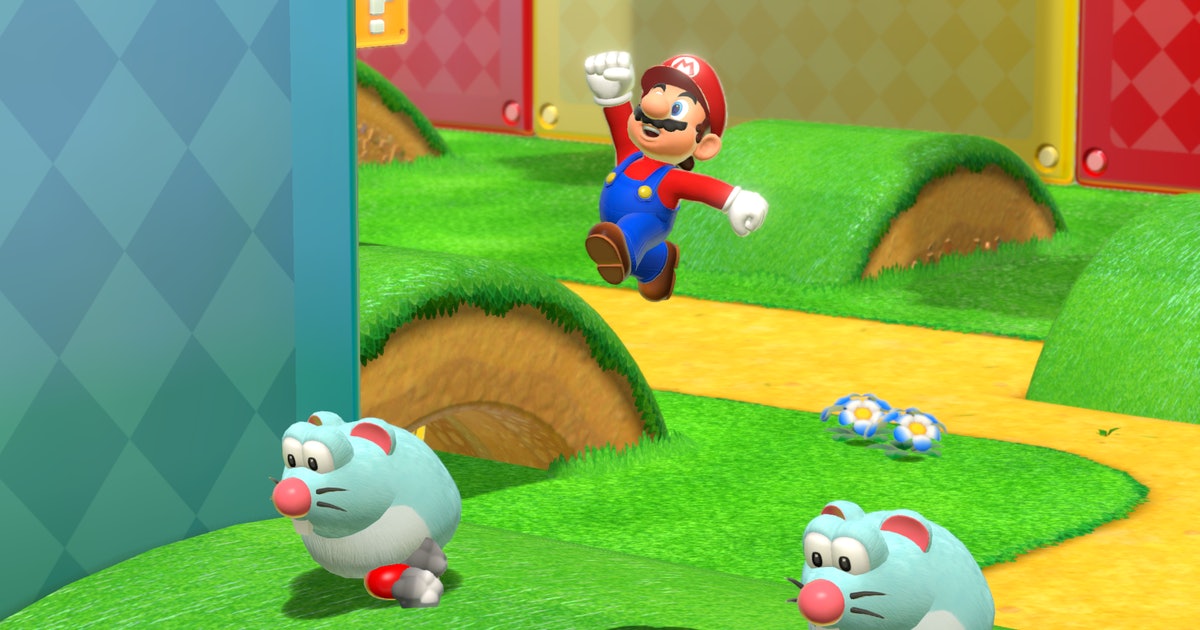 7 games that could slow brain aging for PC, mobile, Switch, and tablets

Multiple studies over the past five years have extolled the virtues of video games in staving off the effects of age on the brain and cognition. With renewed interest in daily word puzzles like Wordle, brain games are top of mind. What potential do interactive mediums have when it comes to keeping cognitive abilities as sharp as possible? Let’s take a look at seven games on Nintendo Switch, mobile platforms, and on PC that’ll put you through enough mental gymnastics that may make you feel alert and spry at any age.

Nintendo revolutionized brain training games with the continued of the scientifically verified Brain Age franchise on Nintendo DS, and the console-maker recaptures that magic on Switch with Big Brain Academy. The 2020 title features a swath of minigames focused on memorizing number sets, tuning your vision, and using logic to solve various puzzles. While perhaps best designed for couch co-op with up to four players, it’s also possible to download the data of people on your friends list to compete in asynchronous online fun. Whether you’re young or young at heart, this budget-friendly product offers a bevy of interesting exercises.

A 2014 study from Geriatric Psychiatry named Sudoku as a solid source for brain training, and there are countless Sudoku clones on mobile platforms. This one from Easybrain has been lauded by fans as one of the best versions to download. The game receives frequent updates, and it has a wide variety of game types including daily puzzles, Seasonal Events, and more. The app features 10,000 9×9 puzzles spread across six bespoke difficulty levels. Auto-Check highlights your mistakes, while in-game notetaking allows players to better plan their next move. This is the best free iteration of a beloved brain game for your phone.

Launched back in 2007, Luminosity is considered to be a pioneer in virtual brain training. The app is a collaboration between scientists and game designers attempting to create the most effective cognitive tests on digital platforms. After starting your journey with a personalized test, you’ll be able to dip into a vast pool of more than 40 exercises tuned for speed, memory, attention, flexibility, and more.

Free users have access to three games tailored to their daily brain workout, but there are also premium subscription offerings for those who prefer unlimited access and a highly personalized experience. All the games we’ve mentioned thus far feature forms of stat tracking, but Luminosity’s data collection might be the most granular of all.

Many of the games we’ve highlighted so far focus on 2D brain exercises, but a 2020 study from Behavioural Brain Research suggests 3D puzzles may stimulate more areas of the brain than their flatter counterparts. In that regard, perhaps there is no better mobile game to play than Monument Valley. Yes, it does carry a small fee in a market with lots of free games, but the experience you get is worth the small barrier to entry. For that payment you’ll see no ads or annoying popups, allowing you to focus only on the puzzles in front of you.

Players take control of Princess Ida and must guide her to the end of 10 intricate diorama-like levels. The central mechanic involves tapping to make Ida move while touching certain pillars to rotate the map in ways that create bridges and pathways for her to cross. Train your brain while enjoying some dazzling and serene visuals. When you’re done with these levels, there are optional expansions and sequels to purchase as well.

Compared to the other games featured on this list, Math | Riddles and Puzzles from Black Games is perhaps the freest of all. It has no fee to download, and it’s not supported by ads or in-app purchases. Simply put, this is a totally complimentary brain training app offering a large collection of puzzles that fall in line with the aforementioned research studies focused on the benefits of brain teasers and critical thinking.

That said, this game features a very specific kind of puzzle, emphasizing exercises tied to basic algebra and geometry. If you’ve taken an IQ test before, most of the exercises in this game will look familiar. Its dry interface and design probably won’t appeal much to children, but Math | Riddles and Puzzles is still an awesome app for number geeks.

The bulk of this list features games focused on raw puzzle-solving and data collection, but what about those who prefer something more narrative-focused with problem-solving gameplay elements verified as viable for cognitive improvement by Behavioral and Brain Functions in 2020? For more seasoned gamers, the Ace Attorney series is a great place to start. It features an ongoing narrative with a bevy of interesting cases and a dash of supernatural inspiration for good measure. In true Law and Order fashion, you’ll be tasked with unpacking murders in Hollywood, big business, and more.

The early Ace Attorney games focus on finding connections between broader concepts. Each case starts with a phase of evidence collection, which is essentially a hidden picture puzzle. The collected evidence is then taken to the courtroom, where Phoenix uses it as proof to spot contradictions that characters make on the stand. It’s a series full of charm, rivalries, and occasionally bizarre logical gymnastics. If you want to see what the trilogy is like before you buy, the first two cases are offered as a free download exclusively on iOS.

The previously referenced study from Behavioural Brain Research extolled the virtues of playing Super Mario games and other 3D platformers as an effective means of brain training. In that regard, there’s perhaps no more accessible and charming experience than Super Mario 3D World.

This is a classic Mario experience, where players jump their way to the goal across a series of predefined levels. What makes this entry so particularly interesting, however, is its unique diorama-level design and the sheer variety of ways the concept is repurposed in charming ways. From rolling green fields to underground tunnels and colorful casinos, you’ll see it all on this memorable quest to rescue Princess Peach. The game also features local and online multiplayer for up to four players as well, so families can drop in and out of the platforming fun as they please. It’s the most costly and full-featured game on our list, but the brain training benefit may be worth it.

Multiple studies over the past five years have extolled the virtues of video games in staving off the effects of age on the brain and cognition. With renewed interest in daily word puzzles like Wordle, brain games are top of mind. What potential do interactive mediums have when it comes to keeping cognitive abilities as…

Multiple studies over the past five years have extolled the virtues of video games in staving off the effects of age on the brain and cognition. With renewed interest in daily word puzzles like Wordle, brain games are top of mind. What potential do interactive mediums have when it comes to keeping cognitive abilities as…

How all 10 options stack up against Dark Souls