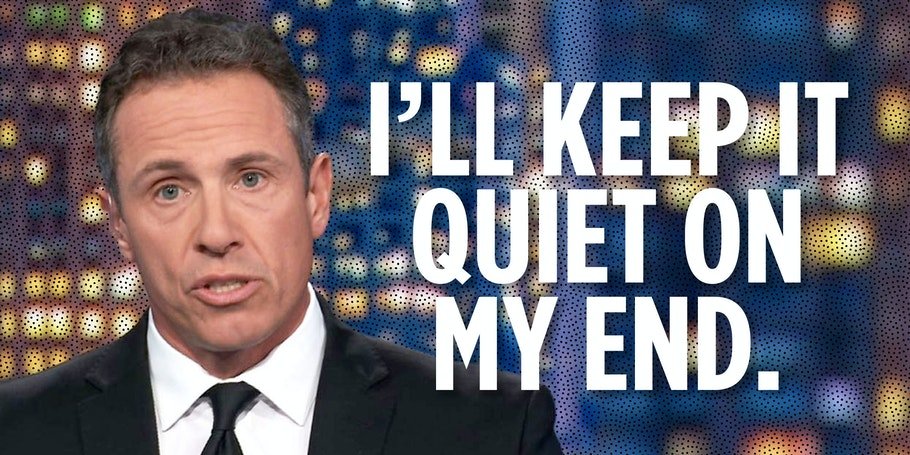 Remember when that now-disgraced serial “kissy touchy” offender, former New York Gov. Andrew Cuomo, the elder of the corrupt Cuomo brothers, was being promoted as the Democrat Party’s best chance for a 2020 victory? You know, back when everyone assumed the prospect of non compos mentis Joe Biden as a candidate was laughable? Well, Biden got the last laugh on them and America.

While Andy was forced into political purgatory over multiple sexual harassment claims, the fact is he should have gone to jail for his gross and willful negligence mismanaging New York’s COVID crisis and for lying about it. Through the first year of the ChiCom Virus pandemic, Cuomo was being heralded a hero, even pocketing $5 million on a book deal lauding his abilities: American Crisis: Leadership Lessons From the COVID-19 Pandemic. As it turned out, as that fictional propaganda was being penned, Cuomo was busy covering up his negligence leading to the deaths of thousands of elderly citizens.

In many of our morning editorial lineup conversations last year about Andy’s harassment cases, and then about the firing of Chris Cuomo in December, I asking this question repeatedly: “How long before somebody steps up and claims CNN’s petulant little Cuomo narcissist was also a predator?”

Turns out, it took until today.

We now know that CNN was given legal notice about harassment allegations against Cuomo weeks before his long-overdue firing last December — when the network then claimed he was fired for his role advising brother Andy on how best to manipulate the media regarding his mounting harassment allegations. No mention of any sexual assault or harassment claims against Chris Cuomo then…

Of his role advising his brother last March, Chris deflected criticism, claiming, “I have always cared very deeply about these issues and profoundly so. I just wanted to tell you that.” The question now is, did he care very deeply about defending women who had been harassed, or about concealing such harassment?

Recall that last September, the Times provided “guest essay” space to a former executive producer at ABC and CBS, Shelley Ross, for her allegation, “Chris Cuomo Sexually Harassed Me.” That story got buried.

So it appears that we will be adding Chris Cuomo to the growing CNN list of those departing the network over sexual improprieties. Now that one of his victims has made her allegations public, any bets on how many others will follow, as was the case with Andrew Cuomo’s victims?

The promise and peril of the electric car revolution