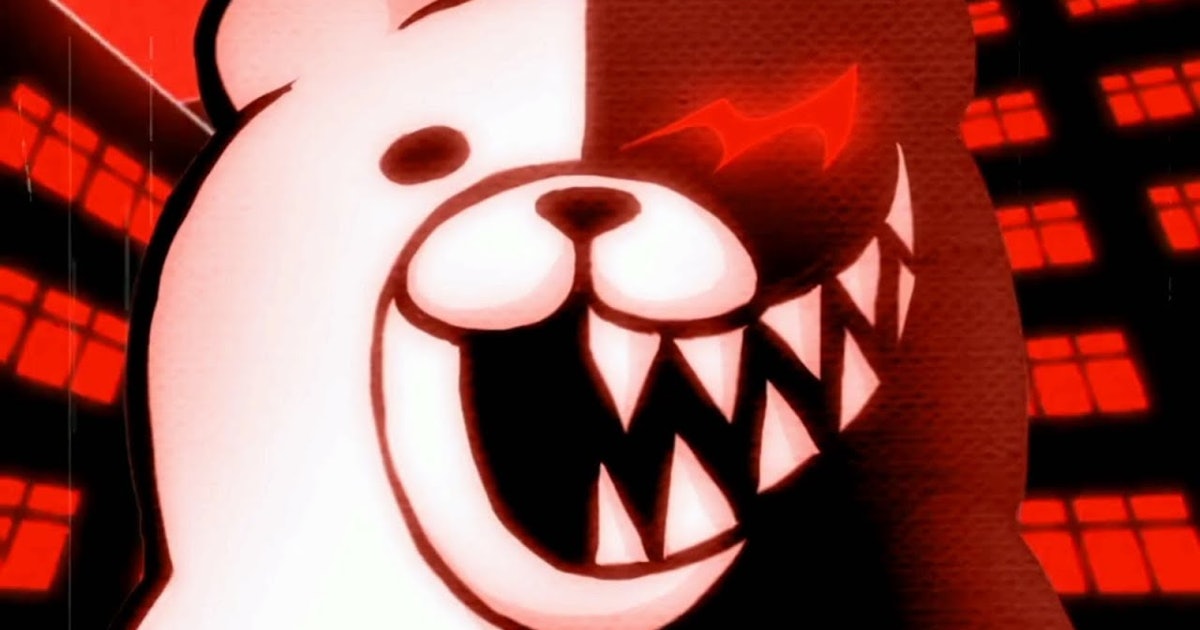 Destiny hangs in the balance as you interrogate the rest of your class, questioning if you can trust any of the people you’ve grown to know. This 2010 murder mystery title helped launch one of the most unique series in all of gaming. And now this must-play is available for anyone with an Xbox Game Pass subscription.

Danganronpa: Trigger Happy Havoc falls in a growing sub-section of mystery and horror, where a group of people is trapped by a psychopath and forced to compete in deadly games or activities. Games like Zero Escape, and movies like Saw and Escape Room also fall into this sub-genre. Danganronpa, however, still proves that it’s the king of this setup, looping in some absolutely absurd characters and heaps of anime flair. If you couldn’t guess, of course, it’s an incredibly dark and violent experience.

The game’s story is set in Hope’s Peak Academy, a high-caliber high school that only enrolls students that are at the top of their fields each year. The main character, Makoto Naegi, is actually the only “non-brilliant” student as he’s enrolled in the school by winning a raffle. As he and the other students arrive they meet a sadistic teddy bear named Monokuma that tells them that they’ll be trapped in the school for the rest of their lives, with one catch; if they can end the life of another student and not be found out, they can leave.

Danganronpa’s narrative is where the game really shines, as it’s a fantastic murder mystery that keeps you guessing at each and every turn. Much of the experience plays out like a visual novel with a bit of exploration. The story is split up into different chapters, which are then split up into two different gameplay sections, School Life and Class Trials.

During the School Life sections, you get to explore the grounds of the school, dorms, etc. This is your chance to get to know the exceptionally written characters of Danganronpa, learning just what makes each of them tick. There’s a palatable sense of tension that lies over everything, however, as no one is really sure who they can trust, and that also goes for you the player.

While each character is inherently likable and sports a ridiculous visual design, they’re written as complex people. Everyone has flaws or hangups that can lead you to question just what they’re capable of. Not everything about School Life is laid back, however, as once a crime scene is discovered things take a turn for the worst.

At this point, you need to question every living character and search for all possible evidence. Once you’ve discovered the evidence it’s time to move onto the main event, the bombastic Class Trials.

The first time you play through a Class Trial in Danganronpa it’s an overwhelming experience, as the camera swings around the room dynamically and characters yell out their own thoughts. Here Danganronpa brilliantly applies a completely different genre, bullet shooters.

As characters talk the text pops up around the room, and you’re armed with “Truth Bullets” made up of evidence that you can use to shoot inconsistencies in what the other characters say. There are four different segments to Class Trials, with the first three based around shooting minigames. Finally, the Closing Arguments is a section where you have to piece together a type of comic strip that reveals how the crime really went down.

Class Trials are wild deviations from the usual visual novel fare, and each one is a pulse-pounding encounter that isn’t afraid to drop in twists and turns. Just because you gathered the evidence, it doesn’t mean you know who committed the crime. You might want to be careful building an attachment to certain characters, as you never know who’s going to be next on the chopping block.

Danganronpa was a breath of fresh air for visual novels when it was released in 2010, but even twelve years later there’s nothing else quite like it, except other Danganronpa games. It’s an imaginative game that makes the most of the multiple genres it combines, and one of the most engaging murder mysteries you’ll find in gaming. Even better — if you like Danganronpa there are two more main games, a host of spinoffs, and an anime adaption.

Destiny hangs in the balance as you interrogate the rest of your class, questioning if you can trust any of the people you’ve grown to know. This 2010 murder mystery title helped launch one of the most unique series in all of gaming. And now this must-play is available for anyone with an Xbox Game…

Destiny hangs in the balance as you interrogate the rest of your class, questioning if you can trust any of the people you’ve grown to know. This 2010 murder mystery title helped launch one of the most unique series in all of gaming. And now this must-play is available for anyone with an Xbox Game…