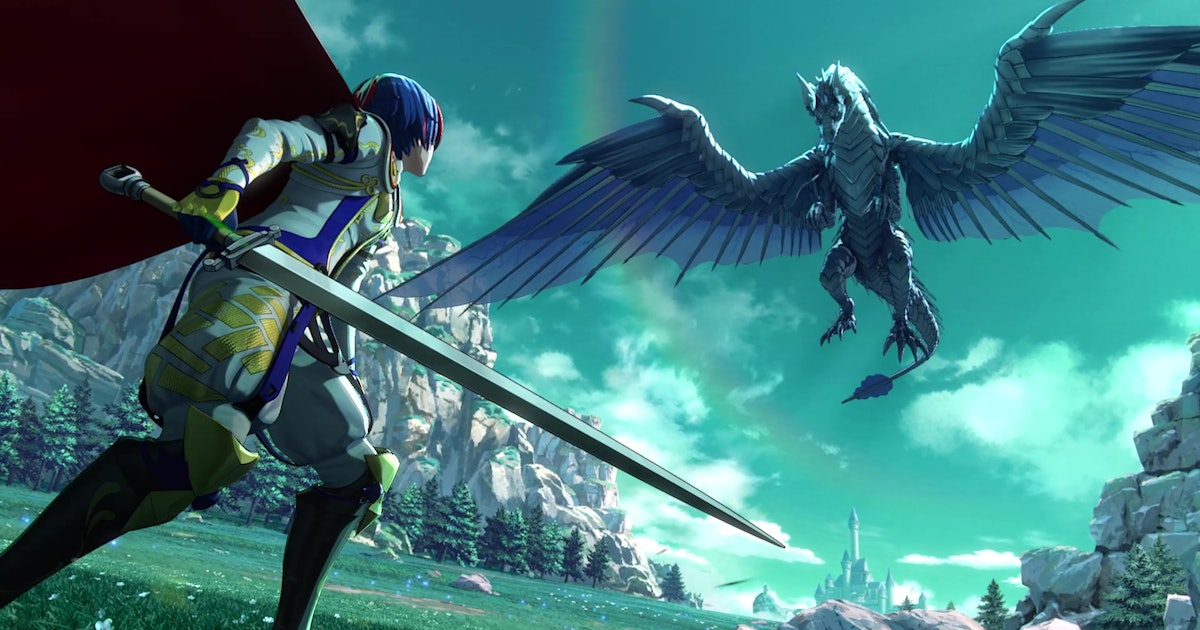 The weapon triangle has formed the backbone of Fire Emblem’s combat for most of the decade-spanning series. After its brief disappearance for Fire Emblem: Three Houses, it’s back in Fire Emblem Engage, but with a few crucial twists. And that’s not the only combat system being overhauled in the latest Fire Emblem game. Whether you’re a series diehard or you’re stepping onto the battlefield for the first time, keeping these tips in mind will help you triumph in Fire Emblem Engage.

Fire Emblem’s weapon triangle is essentially a game of rock, paper, scissors. Here’s how it works.

Characters who use Arts — or unarmed attacks — have advantage over enemies using bows, daggers, and magic. Attacking an enemy when you have weapon advantage inflicts Break, which prevents that enemy from counterattacking for the rest of the turn, making it a crucial technique when you’re facing heavy-hitting foes like bosses.

Keep in mind that this all works against your units as well. It’s just as important to stay out of range of enemies who have advantage over you as it is to exploit your own advantages.

Most characters in Fire Emblem Engage start with basic melee weapons, but you can find ranged weapons in battle or buy them from the Somniel pretty early on. Ranged and melee damage aren’t calculated differently, so if you use a ranged weapon you have proficiency with, it will still be effective. Ranged weapons tend to have lower base damage, but they’re crucial to bring along in case you can’t get within reach of your opponent.

It’s also a good idea to bring multiple weapon types if you have the proficiency for them. Even the best spear user will be at a disadvantage against an axe-wielding foe, so using even a weaker sword to inflict Break is usually a good idea.

You won’t be able able to get in range and attack every single turn, but there are a few ways to ensure no turn is wasted.

The simplest is to check your skills. Every unit has at least one passive skill, and many help allies in battle. For example, Merrin’s Knightly Escort increases adjacent female allies’ chances to hit and avoid attacks, and Timerra’s Racket of Solm reduces the critical hit chance of nearby enemies. Placing these units strategically before attacking will make your whole army more effective.

You can also use characters to bait out attacks. Look for opportunities to place units with high defense or resistance in front of squishier allies, or use units with high damage to perform deadly counterattacks. In the Item menu, you can even switch to the most advantageous weapon before waiting to make this tactic more effective.

One of the first things Fire Emblem Engage teaches you is certain types of terrain provide buffs, but it’s easy to underestimate how important it is later in the game. Standing on one of these tiles grants a huge boost to the avoidance stat, which can be the difference between victory and defeat for some units.

Just as important as positioning your units on special terrain is making sure enemies can’t do the same. Some agile foes are basically impossible to hit on special terrain, so it’s worth slowing your advance to draw them out of hiding.

Griffin Knights (the default advanced class for Chloe) have a skill called Clear the Way that removes the movement penalty from adjacent tiles, so keeping one nearby will make it easier to navigate special terrain.

Before you charge into battle, you should know what you’re up against. Pressing the left trigger or hovering over enemies shows their attack ranges, which will keep you from walking into danger.

While hovering over an enemy, you can press X to examine their skills and weapons. That’s especially important with named enemies, who tend to have unique equipment and abilities.

Pressing the right trigger will display information on every unit on the field, which you can customize while holding the trigger. It’s a good idea to check defense and resistance stats before you attack, so you know whether to use physical or magic attacks.

1. The right class for the job

Every class in Fire Emblem Engage has a type that confers unit abilities. For example, mystical classes ignore enemies’ avoidance bonuses from terrain, while Covert units gain double avoidance buffs. Armored classes can’t be broken by weapon advantage. These types are always displayed next to class names in battle.

Emblems can provide additional bonuses to certain types as well. Not every class type gets a bonus from every Emblem, so it’s worth checking when you change Emblem rings to get the most out of them.

Fire Emblem Engage is out now for Nintendo Switch.

The weapon triangle has formed the backbone of Fire Emblem’s combat for most of the decade-spanning series. After its brief disappearance for Fire Emblem: Three Houses, it’s back in Fire Emblem Engage, but with a few crucial twists. And that’s not the only combat system being overhauled in the latest Fire Emblem game. Whether you’re…

The weapon triangle has formed the backbone of Fire Emblem’s combat for most of the decade-spanning series. After its brief disappearance for Fire Emblem: Three Houses, it’s back in Fire Emblem Engage, but with a few crucial twists. And that’s not the only combat system being overhauled in the latest Fire Emblem game. Whether you’re…

6 essential tips for the early game