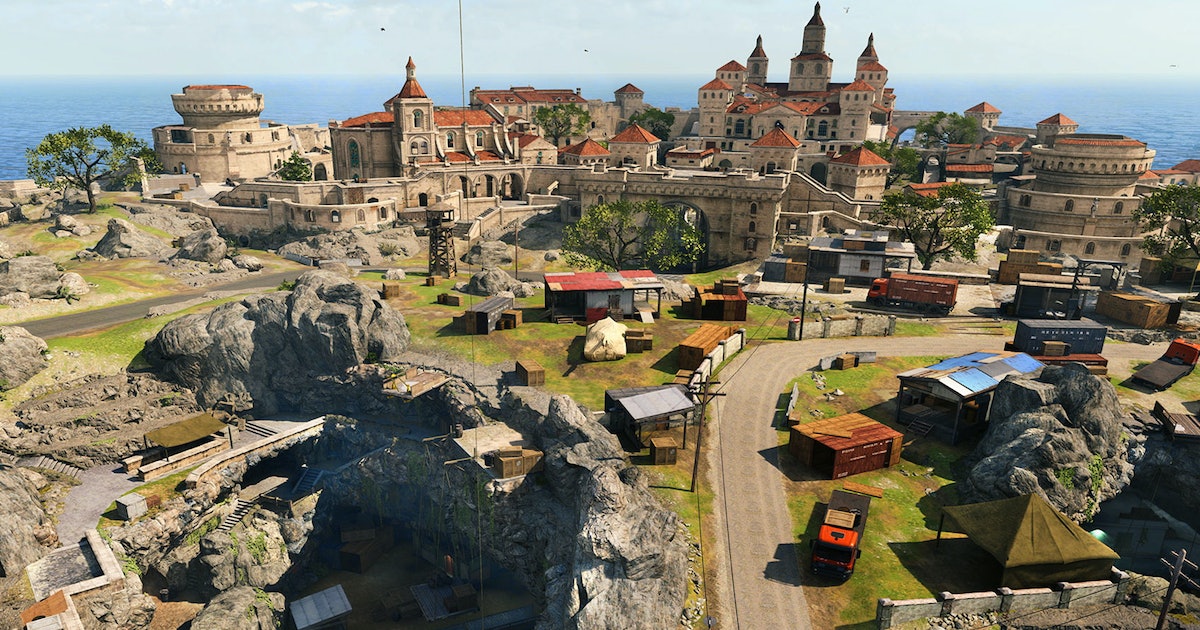 Activision made a bold move by removing Resurgence maps in the first Warzone game following the launch of its sequel. Warzone 2.0 launched only with Al Mazrah, a massive map with lots of POIs and variety, but its large size makes for some long matches that aren’t exactly palatable for every type of player. Due to Warzone 2.0’s plethora of problems, the game is currently in rough shape, but the introduction of Resurgence would definitely make it more enjoyable. Will Activision add a Resurgence mode at some point in the future? It’s likely, but it can’t come soon enough.

Resurgence mode is a spin on the battle royale formula. It takes place on a much smaller map with respawns enabled. This allows players to enjoy matches at a much quicker pace while getting back into the fight even after an untimely elimination. Resurgence still requires you to be the last squad standing, but with more of an emphasis on action.

Respectful of your time

The two previous Resurgence maps — Rebirth Island and Fortune’s Keep — were both small, consisting of around 40 to 50 players. This is a far cry from the standard 150 found on Caldera and the new Al Mazrah map, which, in turn, leads to much longer matches.

It can take upwards of 25 minutes to finish a match on Al Mazrah, and when the odds are already stacked against you so severely, playing can feel like a waste of time. On Rebirth Island and Fortune’s Keep, matches last around 15 minutes, making them much more digestible. You can complete four to five Resurgence matches in an hour, whereas you can only finish two or three standard battle royale games within the same amount of time.

Ultimately, not everyone has hours upon hours to game each day, so having small-scale matches can still allow players to enjoy the game without having to commit as much.

The Resurgence maps have a much faster pace, as well. This is because of the smaller scale, sure, but it’s also due to the ability to respawn. That’s right, in Resurgence, players can respawn as long as at least one teammate remains alive, which keeps you in the action longer. This encourages players to take more risks, as you aren’t penalized as much for being eliminated.

Warzone 2.0’s biggest issue is its slow pacing, which is caused by a number of factors. Without fundamentally redesigning the gameplay, having a Resurgence mode would absolutely speed things up and keep the gunfights coming.

It also gives players a lot more wiggle room across the board. Sometimes, you just get unlucky, so it’s nice to get another chance when things go awry. Have a rough landing? Or maybe an opponent happens to get to a weapon just before you can — either way, you’ll have another chance as long as you’ve got a teammate alive.

In Warzone 2.0, there’s so much downtime. Whether it’s at the start of a match as you get geared up for the battle ahead, or the mid-game, the map is simply too large for the 150-player count. So, it’s common to spend most of your time walking around or in menus as you wait for your teammates to revive you. Or maybe you get unlucky and wipe immediately, getting sent back to the lobby right away.

Almost all of this is addressed with Resurgence, as you’re always back in the action within seconds. The pacing is faster, you’ve got far more chances to survive, and it gets to the heart of what makes a battle royale fun without having to spend 25 minutes per match.

While a Resurgence map hasn’t been confirmed by Activision, it’s highly likely Warzone 2.0 will get one in the future. Leaks point to the introduction of Resurgence mode alongside Season 2, which begins at the start of February 2023.

It’s unclear if an older Resurgence map like Rebirth Island will return or if Activision has something new planned. But whatever comes, it’ll likely be a nice change of pace compared to Al Mazrah.

Activision made a bold move by removing Resurgence maps in the first Warzone game following the launch of its sequel. Warzone 2.0 launched only with Al Mazrah, a massive map with lots of POIs and variety, but its large size makes for some long matches that aren’t exactly palatable for every type of player. Due…

Activision made a bold move by removing Resurgence maps in the first Warzone game following the launch of its sequel. Warzone 2.0 launched only with Al Mazrah, a massive map with lots of POIs and variety, but its large size makes for some long matches that aren’t exactly palatable for every type of player. Due…

How to pass the Medali Gym test