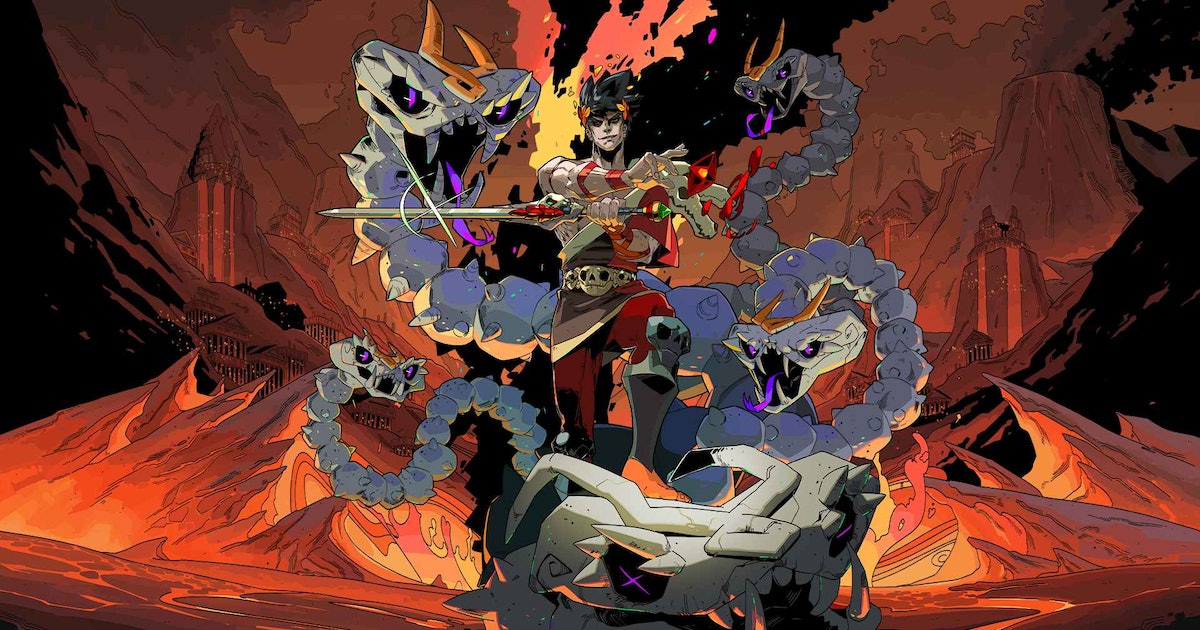 Connections are everything. Some are lucky to have it easier than others, these are the nepotism babies of the world. As a recent Vulture article points out, the entertainment industry is full of “nepo babies” born into families that are already wealthy or have connections — or both. Being born into the right family, marrying into the right family, or just attending a prestigious school with the right alumni can put somebody ahead of the rest of the pack. The worlds of games are no different.

Gaming has its fair share of nepotism babies, here are nine characters who got where they are on the backs of who they know.

When your father is one of the most powerful and feared beings in the entire Mushroom Kingdom and beyond, you are going to get further than the regular Koopa. Bowser Jr. owes everything to his father, including his position in the Koopa army. What qualifications does a child have to lead a military force beyond his dad in charge? Bowser is known for giving his children roles they didn’t earn and Mario must be tired of having to deal with these children.

Haru Okumura shares her name with the corporation Okumura Foods. That’s because she is the only child of the company’s CEO, Kunikazu. She is a rebellious nepo baby though and joins forces with the Phantom Thieves, even helping to change the heart of her father.

Speaking of people who are set to inherit large corporations, here is Rufus Shinra. But while Haru attempts to fix the problems caused by her father, Rufus wants to gain more power than his. Even after Rufus does get the title of President of the Shinra Corporation, he is constantly using this power to control those around him. Seems like he might be compensating for the fact that his father did not love him enough.

Born into the ruling class of samurai, as part of Clan Sakai, Jin was well connected from the second he was born. That gave him the chance to train with the best swordsmen in the land and become a powerful samurai himself. Connections aren’t always everything and Jin proves his worth in combat during the Mongolian invasion of Tsushima Island.

Sometimes it hurts to confront that somebody you like is a nepotism baby. Sorry to all the Fire Emblem fans, but Byleth is a nepo baby. Their father, Jeralt, is well acquainted with the head of the Church of Seiros and a world-renowned merc. While Byleth has a knack for battle strategy, their father’s connections help earn them a teaching position at the Officer’s Academy with no previous experience.

Emily is the rightful heir to the throne of the Isles and the child of Empress Jessamine and Royal Protector Corvo Attano. It doesn’t get more nepotism baby than being royalty. Emily hasn’t had the easiest life though considering she has lived through two attempted coups. While the other leaders that tried to take her place were pretty bad, it does make one question whether or not Emily could be doing a better job in taking care of the people she rules over.

Maybe the biggest nepotism baby in the nine realms, Atreus owes a lot to his parents. On one side he has Kratos, the Spartan god-killer and one-time god of war, and on the other side he has Frey, one of the last Jotun. Kratos and Frey give Atreus plenty of special magic and strength, making him the center of a world-changing prophecy. Just because his mom said he would be important, even the ruler of the Norse Gods, Odin tries to schmooze him. Of course, Atreus acts like an entitled teenager about everything. Typical nepo babies!

Nothing frustrates Zagreus more than the fact he is a nepotism baby. As the son of the god of the underworld, Zagreus has constantly been given jobs and responsibilities that he has not earned. Oftentimes he is just straight-up bad at them as well! But being a nepo baby also means you want to stay in the good graces of those who give you connections. Zagreus, on the other hand, wants nothing to do with his dad.

Whether it is in comics, movies, or video games, Bruce Wayne will always be a nepo baby. Yes, his parents died, but they left him one of the biggest fortunes in the DC Universe. Some may argue that he uses that fortune for good, by funding his Batman crusades. Others would argue that he should maybe spend it on some therapy and then funnel it into rehabilitating Gotham through methods other than punching people.

Connections are everything. Some are lucky to have it easier than others, these are the nepotism babies of the world. As a recent Vulture article points out, the entertainment industry is full of “nepo babies” born into families that are already wealthy or have connections — or both. Being born into the right family, marrying…

Connections are everything. Some are lucky to have it easier than others, these are the nepotism babies of the world. As a recent Vulture article points out, the entertainment industry is full of “nepo babies” born into families that are already wealthy or have connections — or both. Being born into the right family, marrying…