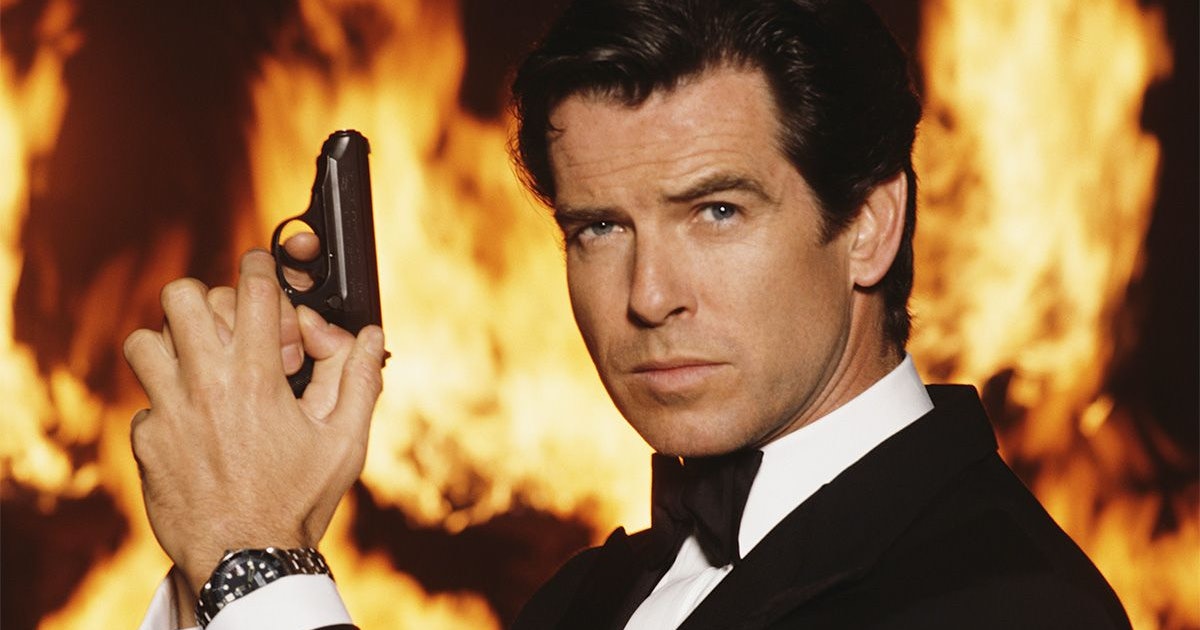 25 years ago, the most underrated James Bond movie predicted a real modern crisis

Between 1995 and 2002, Pierce Brosnan starred in four James Bond movies. But despite his prolific (if brief) run as the iconic movie spy, Brosnan’s Bond era is now better remembered for the GoldenEye video game it inspired than for any of the movies it produced. While his tenure as Bond certainly wasn’t the franchise’s most impressive, either, that doesn’t mean all the movies he made were bad or without merit.

There is, obviously, still a lot of lingering love for 1995’s GoldenEye, which marked Brosnan’s first outing as 007. However, GoldenEye isn’t the only worthwhile Bond movie that Brosnan made. His second film as 007, Tomorrow Never Dies, is not only a thrilling late 1990s action flick, it may also be the most underrated Bond movie ever made.

While it still suffers from many of the recurring issues that ultimately torpedoed Brosnan’s run as 007, Tomorrow Never Dies features one of the most eerily prescient plots of any Bond movie. In case that wasn’t enough, the film also gave Michelle Yeoh her first Hollywood role and, in doing so, introduced one of the most memorable female characters in the Bond franchise’s history.

Directed by Roger Spottiswoode, Tomorrow Never Dies follows Brosnan’s Bond as he begins to investigate Elliot Carver (Jonathan Pryce), a powerful media mogul who secretly stokes military tensions between some of the world’s most powerful nations for his own gain. Along the way, Bond not only crosses paths with a former lover (played by Teri Hatcher) but also Wai Lin (Yeoh), a formidable agent for the Chinese Ministry of State Security who was similarly sent to investigate Carver.

On paper, the film’s plot bears a striking number of similarities to many of the Bond movies that came before it. With his performance as Carver, Jonathan Pryce doesn’t shy away from the more formulaic or cartoonish aspects of his Bond villain. Despite that fact, it’s difficult to watch Carver’s scenes in Tomorrow Never Dies without feeling a certain level of discomfort 25 years later.

In an age where disinformation and unending media cycles have become two accepted aspects of modern life, Carver’s desire to constantly hold the attention of his readers and viewers located around the globe feels like an undeniably prescient bit of screenwriting. As a result, Tomorrow Never Dies gets to introduce a villain who fits in well with the Bond franchise’s past antagonists and yet still feels strikingly modern and unique.

Michelle Yeoh brings a similarly modern edge to Tomorrow Never Dies. As Wai Lin, Yeoh is every bit as enticing as franchise fans expect a Bond girl to be, but she’s also more intellectually and physically commanding than most of the Bond women who’d come before her. She not only holds her own on-screen opposite Brosnan, she often steals the spotlight right out from under him. Tomorrow Never Dies isn’t, of course, the only Hollywood film in which Yeoh has outshined her male co-stars, but it was the first, which has earned it a noteworthy place in Yeoh’s filmography.

None of this is to say that Tomorrow Never Dies is a perfect film or that it’s better than, say, Skyfall or GoldenEye. The movie features a number of the same bugs present in Brosnan’s final two Bond outings, including a number of awful, cringe-worthy sexual puns and a kind of tonal goofiness that makes it difficult to ever get too invested in the plot. However, the highs that Tomorrow Never Dies reaches are so good that it’s impossible to argue the film’s place as one of the most underrated adventures the James Bond franchise has ever delivered.

In typical Bond fashion, the film features a handful of thrilling action sequences, including one inventive motorcycle chase centered around Brosnan and Yeoh. Brosnan, meanwhile, is as charming and charismatic in Tomorrow Never Dies as he is in any of his other Bond films. By pairing him opposite actors like Yeoh and Pryce, though, the film is able to be the rare 007 adventure in which Bond himself is just one of several standout characters.

Tomorrow Never Dies is available to rent on Amazon Prime.

Between 1995 and 2002, Pierce Brosnan starred in four James Bond movies. But despite his prolific (if brief) run as the iconic movie spy, Brosnan’s Bond era is now better remembered for the GoldenEye video game it inspired than for any of the movies it produced. While his tenure as Bond certainly wasn’t the franchise’s…

Between 1995 and 2002, Pierce Brosnan starred in four James Bond movies. But despite his prolific (if brief) run as the iconic movie spy, Brosnan’s Bond era is now better remembered for the GoldenEye video game it inspired than for any of the movies it produced. While his tenure as Bond certainly wasn’t the franchise’s…