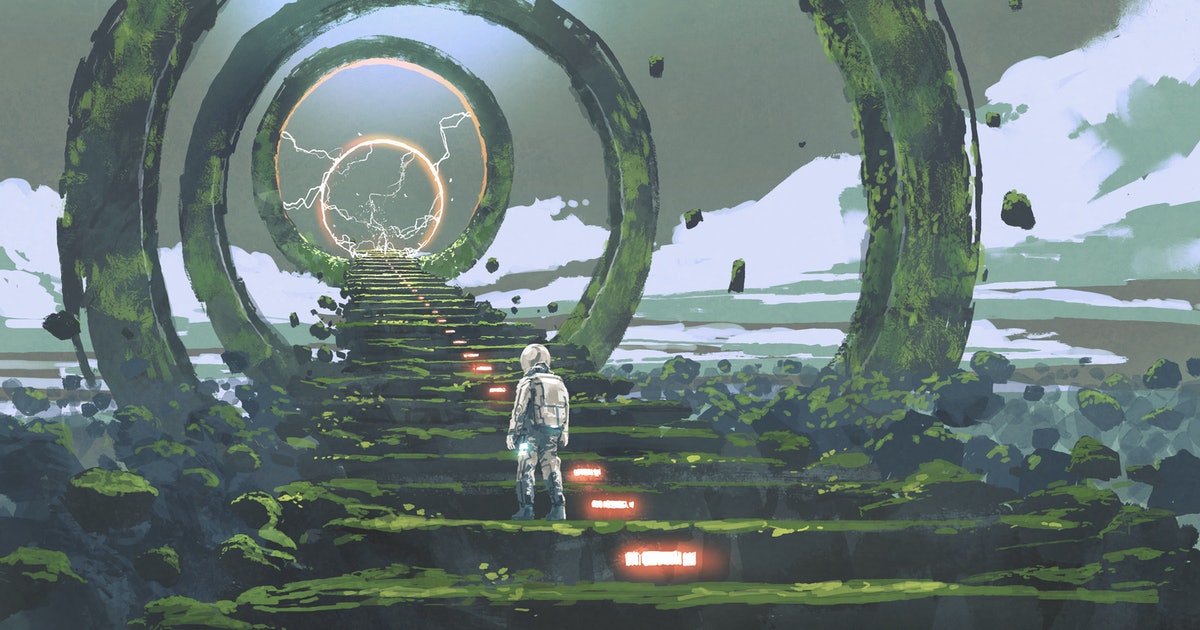 Christopher Nolan is not afraid to swing for the fences. With films like The Dark Knight, Inception, and Dunkirk under his belt, Nolan has made a name for himself as one of the most talented filmmakers of his generation. That said, the scripts for Nolan’s films frequently struggle to match the strength of his visual craftsmanship.

The same assured control he brings as a director has, at times, felt like a stranglehold in his writing, and his desire to over-explain his films’ convoluted plots has often taken away from the power of his visual storytelling. Films like Interstellar and The Dark Knight Rises, for instance, both buckle underneath the weight of Nolan’s exposition-heavy plots and ham-fisted attempts at emotional impact.

It’s for those reasons that Nolan’s most recent film, Tenet, holds such an interesting place in his filmography. The film, which is leaving HBO Max this week, feels in many ways like an inverse of Nolan’s 2010 sci-fi epic, Inception. That thriller is a tightly wound sci-fi action flick that is so focused on making sure its plot makes sense that it often loses sight of everything else. In Tenet, however, Nolan doesn’t seem all that interested in explaining himself.

Tenet follows a CIA operative (played by John David Washington) who is invited to become a member of the film’s titular organization after choosing to ingest a suicide pill rather than leak any confidential secrets to his agency’s enemies. The film then follows Washington’s unnamed protagonist as he sets out to take down a corrupt Russian oligarch (played by Kenneth Branagh). His mission forces him to dive headfirst into an underground world where bullets, artifacts, and people are capable of moving backward through time.

Much like Inception, Tenet tries to blend two distinct genres together: the spy thriller and the heady sci-fi adventure. However, while Inception goes out of its way to explain its world of dream infiltration and thievery, Tenet doesn’t. The film is more confusing and nonsensical than Inception and yet, at the same time, far more free-flowing and immediately pleasurable. Instead of jam-packing it with the same amount of momentum-killing exposition dumps as he did in Inception, Nolan lets Tenet progress at a surprisingly breakneck pace.

As a result, Tenet feels like Nolan at his most confident and carefree. The film is strange and mind-bending just like Nolan’s previous sci-fi efforts, but its disregard for its own plot allows the weirdness of Tenet’s world to become all the more intriguing. At no point in Tenet does Nolan try to justify the existence of its sci-fi technology or explain its headier concepts, and the resulting experience is undeniably confusing, but also strangely watchable.

Tenet also feels, at times, like a delightfully cheesy spy movie. The film introduces various sci-fi concepts, backstories, and pieces of advanced technology, and it just expects the audience to accept that they exist in much the same way that the James Bond movies of old just expected viewers to believe that some villains had access to death rays or secret pools filled with sharks underneath their living room floors. Unlike Inception, Tenet doesn’t try to force any vague personal stakes into its story either.

Like so many great spy movies, the film tells you that its villain intends to end the world. Its stakes are clear — even if the specifics of its plot aren’t. As is true for many of Tenet’s best qualities, the uncomplicated nature of its central conflict is the direct result of the film’s infectious, devil-may-care attitude, which may not be apparent during a first viewing but becomes impossible to miss afterward.

By placing such little emphasis on logical plot construction, Tenet is forced to rely solely on the strength of Nolan’s direction in order to keep its viewers’ attention. Fortunately, Nolan has always been an immensely skilled visual artist, and like Dunkirk before it, Tenet ends up becoming a showcase for its director’s talents as an action filmmaker.

That becomes clear from the moment Tenet begins. The film’s opening opera attack ranks firmly as one of the best prologues that Nolan has ever constructed. It’s a thrillingly well-made, pulse-pounding sequence, one that makes up for its lack of contextual clarity by delivering endlessly gorgeous compositions, pitch-perfect camera work, and lean, tight editing. The sequence would be thrilling to watch even if you turned the sound off, and — as was the case in Dunkirk and Interstellar — Hoyte van Hoytema’s vibrant, rich cinematography only further elevates Nolan’s impressive visual style throughout Tenet.

In other words, while Tenet may not offer the same kind of clever plot subversions as Inception, it’s still a thrilling and underrated entry in Nolan’s filmography. It’s a piece of pure action filmmaking that’s as indebted to the artists like Walter Hill (The Driver) and Jean-Pierre Melville (Le Samouraï) as it is to Michael Bay.

For that reason, Tenet is Christopher Nolan’s most shallow but fun sci-fi thriller to date. It’s certainly the weirdest movie he’s ever made, and more than anything else, it proves that even someone as obsessively controlling as Nolan is capable of loosening his grip on the reigns from time to time.

Christopher Nolan is not afraid to swing for the fences. With films like The Dark Knight, Inception, and Dunkirk under his belt, Nolan has made a name for himself as one of the most talented filmmakers of his generation. That said, the scripts for Nolan’s films frequently struggle to match the strength of his visual…

Christopher Nolan is not afraid to swing for the fences. With films like The Dark Knight, Inception, and Dunkirk under his belt, Nolan has made a name for himself as one of the most talented filmmakers of his generation. That said, the scripts for Nolan’s films frequently struggle to match the strength of his visual…