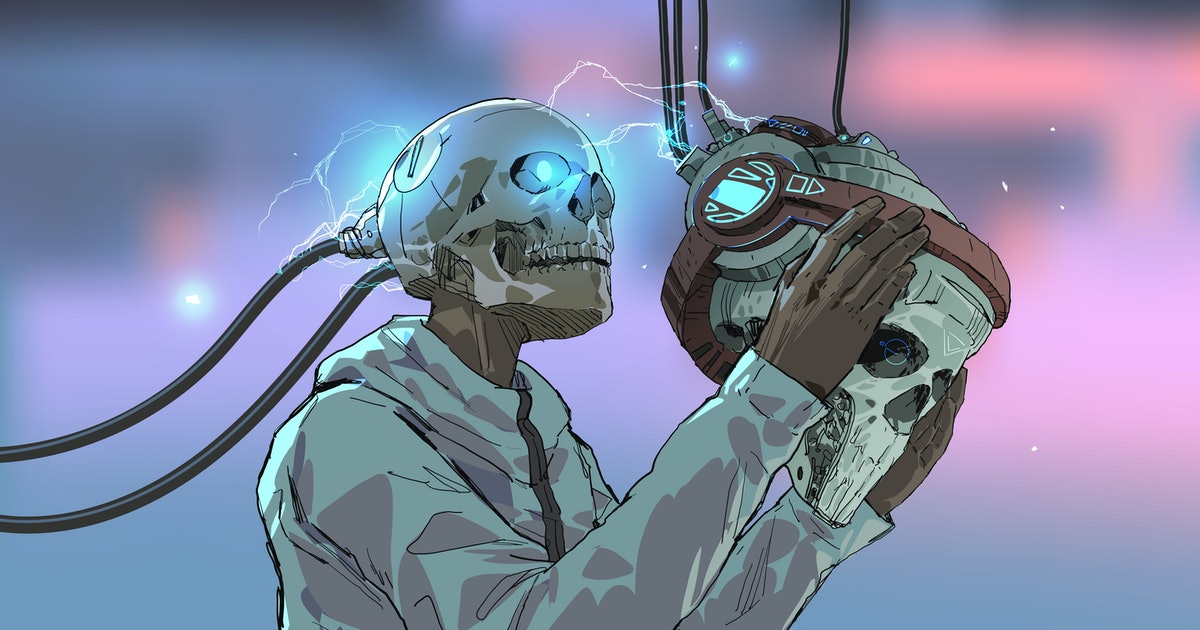 When future screenwriter John Briley was born in Kalamazoo, Michigan, who could have predicted that he’d one day win the Oscar for Best Original Screenplay for his work writing the 1983 biographical movie Gandhi, which focuses on the Indian movement to win independence from the United Kingdom? Two decades prior, his bizarre horror film Children of the Damned offered no indication of future greatness, but it did deliver a chilling sense of atmosphere. And it’s one to watch ASAP before it leaves the HBO Max library on July 31, 2022.

Briley leveraged his lifelong interest in British history to go to Birmingham for a Ph.D. in Shakespeare, following the suggestion of a professor at the University of Michigan. He enjoyed the U.K so much that he stayed there, taking advantage of breathtaking creativity coming out of the British ‘60s. The Beatles were changing the idea of popular cinema and homegrown began exploring disillusion with society. It’s telling that when the British Film Institute ranked their Top 100 movies of the 20th century, 26 of them came from the 1960s.

Children of the Damned, the 1964 movie directed by Anton Leader and written by Briley, is not on that list.

It is, however, a very fun horror movie that feels like an extended Twilight Zone episode that doesn’t overstay its welcome.

Children of the Damned is a loose sequel to 1960’s Village of the Damned, an acclaimed sci-fi/horror movie that found its chills in its setting of an idyllic rural town. Children keeps much of that movie’s ideas but transports the plot across the pond to London. (Remember the obsession with English culture?)

A team of UNESCO scientists are studying childhood development when two researchers — Dr. David Neville (Alan Badel) and Col. Tom Lewellin (Ian Hendry) — come across a remarkable child named Paul (Clive Powell). Incredibly intelligent, Paul is able to solve puzzles well beyond his age range in record times. They grow interested in the boy’s mother, Diana (Sheila Allen), to see if any of his intelligence is inherited.

Diana has no interest in cooperating, showing them the door when they ask about Paul’s father. Later, when they’re gone, she chastises Paul. She’s very blunt, telling him how much she hates him, that wishes she never cared for him as a child, and so on. He doesn’t say a word in response. He doesn’t even show emotion. Soon after, she goes outside and gets hit by a car. In the hospital, covered in casts, she makes a startling claim to Neville and Lewellin: Paul doesn’t have a father, and she’s never even had sex.

They think she’s crazy. Maybe she is?

Children with incredible abilities start to emerge all over the world — six in total. The others come from India, the Soviet Union, Nigeria, China, and the United States, making for a veritable United Nations. None of these children seem to have fathers, and what’s more, all seem to engage in a form of telepathy through their stone-faced stares.

All of the children are brought to London for further study, although the countries of the world are suspicious about sharing their super-intelligent youth. The Cold War pervades throughout Children of the Damned, with discussions of future Einsteins developing future weapons that will make the atomic bomb look like sticks and stones.

But the children have plans of their own. They easily escape their handlers with their mind control and set themselves up in an abandoned church. Using their powers, they recruit Paul’s aunt Susan (Barbara Ferris) to act as a go-between for the group and the world, gathering food and communicating with various government officials. The children don’t have much of anything to say. They let their creepy eyes and thralls do the talking.

Debates emerge about what to do with the children. Dr. Neville, a psychologist, wants to focus on their education, but Col. Lewellin isn’t convinced. The children refuse to announce their goals, and when the military tries to enter the church, things go very wrong.

Children of the Damned is worth watching for this scene alone: As the military enters, the children reveal that they have turned the building, with its giant organ and large ceiling, into a sonic weapon. The soldiers start to scream in agony. The movie plays a horrible sound for longer than one would expect, inducing a different kind of cacophonous agony in the viewer while the children stare blankly.

With its 90-minute runtime, Children of the Damned is a breezy but freaky fever dream that doesn’t overstay its welcome. Yes, it has a few meandering speeches with generalizations about society that probably seemed cliche during the Cold War, and even more so now. But the fundamental questions it asks remain valid today: What happens to our sense of humanity when human beings themselves become the weapons?

When future screenwriter John Briley was born in Kalamazoo, Michigan, who could have predicted that he’d one day win the Oscar for Best Original Screenplay for his work writing the 1983 biographical movie Gandhi, which focuses on the Indian movement to win independence from the United Kingdom? Two decades prior, his bizarre horror film Children…

When future screenwriter John Briley was born in Kalamazoo, Michigan, who could have predicted that he’d one day win the Oscar for Best Original Screenplay for his work writing the 1983 biographical movie Gandhi, which focuses on the Indian movement to win independence from the United Kingdom? Two decades prior, his bizarre horror film Children…