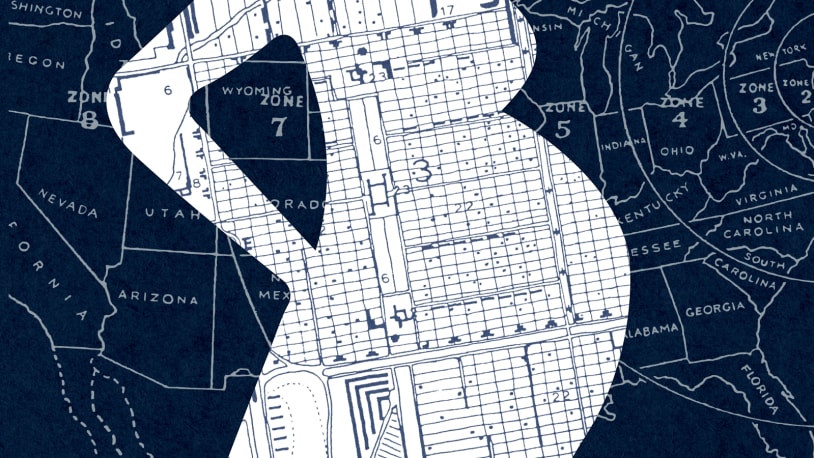 Abortions on federal lands? | The Week

Will abortions in America soon be performed in the shadow of Old Faithful? In the wake of the Supreme Court’s decision last week to strike down Roe v. Wade, some progressive Democrats are trying to come up with creative ways to continue to provide abortions — even in states where it is or soon will be outlawed. Among the ideas: The federal government should provide access to abortion clinics on federal lands.

There are “actions at President Biden’s disposal that he can mobilize,” Rep. Alexandria Ocasio-Cortez (D-N.Y.) told one crowd of pro-choice protesters after the Supreme Court ruling dropped. “I’ll start with the babiest of the babiest of the baby steps: Open abortion clinics on federal lands in red states right now. Right now.” Will the feds host abortion clinics in the near future? Here’s everything you need to know:

How would this work, exactly?

Sens. Elizabeth Warren (D-Mass.) and Patty Murray (D-Wash.) made the proposal to use “federal property, especially in states where such services are limited by state law or regulation,” earlier this month in a letter to President Biden. And Warren told a Washington Post reporter that Planned Parenthood outposts could be put up on the outskirts of national parks. “They could put up tents, have trained personnel — and be there to help people who need it,” she said. “It’s time to declare a medical emergency.”

A trio of legal scholars make the case in a new article for Columbia Law Review. “There is neither a general federal prohibition on abortion, nor … a prohibition on abortions being performed on federal land,” write David S. Cohen, Greer Donley, and Rachel Rebouché. That would be true even for federal lands in states where abortion is outlawed, they say. After all, violations of state laws committed on federal lands are generally prosecuted by the feds. “Pro-choice federal prosecutors could exercise enforcement discretion on federal land, and antiabortion state prosecutors would have no ability to prosecute on their own.”

This wouldn’t just be a matter of using Yellowstone Park as a women’s health clinic. If actually put into action, the proposal would involve “a broad swath of government-owned properties,” Robin Bravender and Jennifer Yachnin write for E&E News. That would include properties owned by the Department of Defense and the Veterans Administration. Indeed, those departments, “which already have the infrastructure to provide health care services,” are probably far more equipped to host health facilities than the Bureau of Land Management and National Parks Service.

What are the obstacles?

Politics and law. Probably the most notable hurdle for the proposal is the Hyde Amendment, Erik Wasson writes for Bloomberg. The amendment is “most prominent among a set of abortion-related restrictions on annual federal government spending,” originally designed to ensure that Medicaid does not pay for abortion except in a few health-related cases. While the backers of the federal land proposal suggest the Hyde Amendment could be circumvented by leasing properties to Planned Parenthood and similar organizations, the “maneuver would surely invite legal challenge.” And there’s not much chance of this Congress suddenly overturning Hyde, which has been in place for decades. “As with many Democratic priorities, the lack of a 60-vote supermajority in the Senate — which is needed to pass most legislation — stands in the way.”

And there are probably practical problems with the idea, Bravender and Yachnin point out. For example: There are questions about the usefulness of locating abortion providers on federal lands given “that many sites are isolated or far from population centers.”

Maybe not much. The Biden White House is notably skeptical of the proposal — not least because officials suspect that red-state prosecutors will find ways to prosecute the people involved in abortions on federal lands in their jurisdictions. “In states where abortion is now illegal, women and providers who are not federal employees, as you look at the federal land, could potentially be prosecuted,” White House press secretary Karine Jean-Pierre said this week. “There’s actually dangerous ramifications to doing this.”

But Warren, in particular, is calling on her party to act with more boldness to protect abortion rights. “The public is overwhelmingly on our side,” she wrote in an op-ed for The New York Times. “A vast majority of Americans oppose the decision the Supreme Court just made.” Biden, in turn, may face increasing pressure from progressive activists who are skeptical that he and other Democratic leaders have met the moment with enough urgency. With growing talk that the president might face a primary challenge in 2024, the administration might decide to take steps it once would’ve avoided. “The point is the acknowledgment of the emergency situation and the urgency of getting help out,” Warren told the Post. “People need help immediately.”

Will abortions in America soon be performed in the shadow of Old Faithful? In the wake of the Supreme Court’s decision last week to strike down Roe v. Wade, some progressive Democrats are trying to come up with creative ways to continue to provide abortions — even in states where it is or soon will…

Will abortions in America soon be performed in the shadow of Old Faithful? In the wake of the Supreme Court’s decision last week to strike down Roe v. Wade, some progressive Democrats are trying to come up with creative ways to continue to provide abortions — even in states where it is or soon will…

Biden to award Medal of Freedom to Simone Biles, John McCain, and 15 others