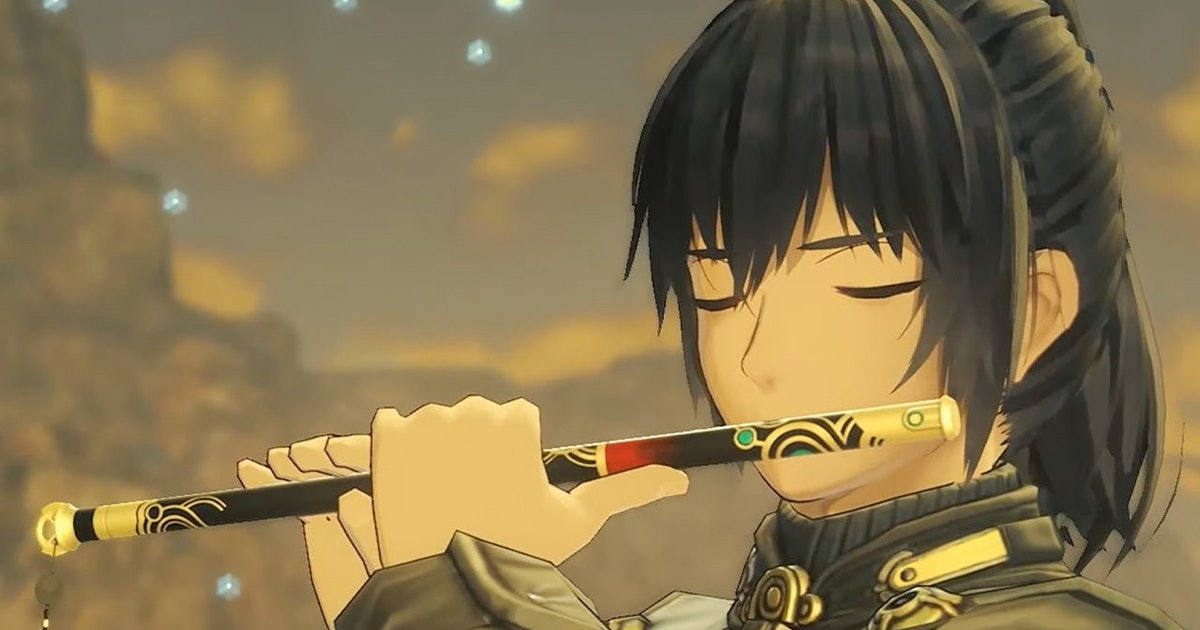 The reveal of Xenoblade Chronicles 3 was certainly one of the biggest surprises from the February 2022 Nintendo Direct. It is going to be here before you know it, but ahead of the game’s release, Nintendo gave fans another look at the long-awaited sequel during a June 2022 Direct. Quite a bit of new information was shared, including story details and a look at the myriad of systems players will dive into when the game releases. Here’s everything you need to know about Xenoblade Chronicles 3.

When is the Xenoblade Chronicles 3 release date?

Xenoblade Chronicles 3 is confirmed for July 29, 2022. This amendment to its release date was announced during its second trailer, which came out on April 19, 2022.

Nintendo originally planned to launch Xenoblade Chronicles 3 in September 2022, as confirmed during the game’s announcement trailer. Numerous reports hinted toward the game’s existence way before its official reveal during the February 2022 Direct. In fact, Fanbyte relayed that actress Jenna Coleman, who played Melia in the first Xenoblade Chronicles game, was sure developer Monolith Soft was working on another installment in 2021.

Nintendo didn’t say what led to an earlier release date for Xenoblade Chronicles 3. One thing’s for sure: Fans aren’t complaining about getting to enjoy the game earlier than expected.

Is there a Xenoblade Chronicles 3 trailer?

Yes! The game has had several trailers but the most recent one is from the June 2022 Nintendo Direct. Check it out:

It gives us a look at a group that is up to some shady business. It then shows off the main cast all discussing their mortality, setting up the major themes that Xenoblade Chronicles 3 will cover. I’m not crying, you’re crying!

Players will take on the roles of protagonists Noah and Mio, who will journey across the world of Aionios. This locale is home to two nations that are at war with one another: Keves and Agnus. Their team is made up of people from both sides of the border, which seems to have put them on the run from both countries. A mysterious man tells the team to head towards a place called Swordmarch and encourages the party to “defeat the real enemy and restore the natural order”.

All six main characters are soldiers bred for war and only live for a ten-year period called a “term”. The most recent Direct trailer indicates that Mio only has 3 months left in her term, and the characters are very preoccupied with what it means for them to have such final expiration dates.

Monolith Soft and Nintendo are billing Xenoblade Chronicles 3 as a finale to the Chronicles trilogy of games. The main theme of this entry will be life, something that clearly permeates the trailers.

Who are the Xenoblade Chronicles 3 characters?

The main cast of Xenoblade Chronicles 3 will consist of six characters. Three from Keves and three from Agnus. They are:

The June 2022 Nintendo Direct also showed off characters called “Heroes” who can join the party in addition to the main six cast members. Ashera, Valdi, Riku, Manana, Fiona, Alexandria, and Gray were some of the many heroes the game showed off. Only one hero can assist the party at a time, each with their own unique class.

The June 2022 Nintendo Direct for Xenoblade Chronicles 3 spent the majority of its 25-minute runtime looking at the numerous systems players will encounter in the game. Combat revolves around each class filling a basic role: attack, defense, and healing. Each of the six main cast members begins with a class, such as Noah’s Swordfighter. But players will be able to change party members’ classes and level them up. Leveling up multiple classes will unlock special actions.

Each hero the party encounters also has their own unique class that the party can then learn. For example, Zeon has a defense class called Guardian Commander. Each class also has an outfit that goes with it, but players will be able to mix and match outfits with different classes to make your party as coordinated and stylish as possible.

Classes have unique special abilities called arts. These are mapped to the face buttons and allow for creating combos and chain attacks. The game even has positional advantages, meaning enemies will take more damage if a class is attacking them from a certain angle.

The showstopper when it comes to combat in Xenoblade Chronicles 3 looks to be Ouroboros linking. In this mechanic, two party members fuse together to make a mech-looking creature that can go up against large enemies in the game. Despite having two characters make each Ouroboros only one of them is in control, which opens variety to each Ouroboros as they have two different forms.

Linking is on a timer but allows players to build up chain attacks for massive damage. Three Ouroboros were shown off in the June 2022 Nintendo Direct. The currently revealed pairings that can link are Noah and Mio, Sena and Lanz, and Eunie and Taion. Ouroboros pairings seem to be limited to the main six party members and only in those set pairings shown at the Direct.

What do we know about Xenoblade Chronicles 3 music?

Monolith Soft confirmed that Xenoblade Chronicles 3 will incorporate a “unique” touch, including the implementation of a flute for the main motif. According to director Tetsuya Takahashi “the flute is actually one of the key themes in this game.” Mio and Noah call themselves Offseers, who perform a ritual that looks akin to a sending from Final Fantasy X.

The composer for Xenoblade Chronicles 3 is Yasunori Mitsuda, known for his incredible video game soundtracks on the Xeno franchise including the original Xenogears.

Is there a Xenoblade Chronicles 3 season pass?

Yes! At the end of the June 2022 Direct, it was announced that there will be an expansion pass for Xenoblade Chronicles 3.

It will be priced at $29.99 and includes a collection of goodies like outfit variants and helpful items. The most interesting inclusion on the season pass is a “Brand-New Story Scenario” that will be released before the end of 2023.

Xenoblade Chronicles 3 is coming to Nintendo Switch on July 29, 2022.

The reveal of Xenoblade Chronicles 3 was certainly one of the biggest surprises from the February 2022 Nintendo Direct. It is going to be here before you know it, but ahead of the game’s release, Nintendo gave fans another look at the long-awaited sequel during a June 2022 Direct. Quite a bit of new information…

The reveal of Xenoblade Chronicles 3 was certainly one of the biggest surprises from the February 2022 Nintendo Direct. It is going to be here before you know it, but ahead of the game’s release, Nintendo gave fans another look at the long-awaited sequel during a June 2022 Direct. Quite a bit of new information…