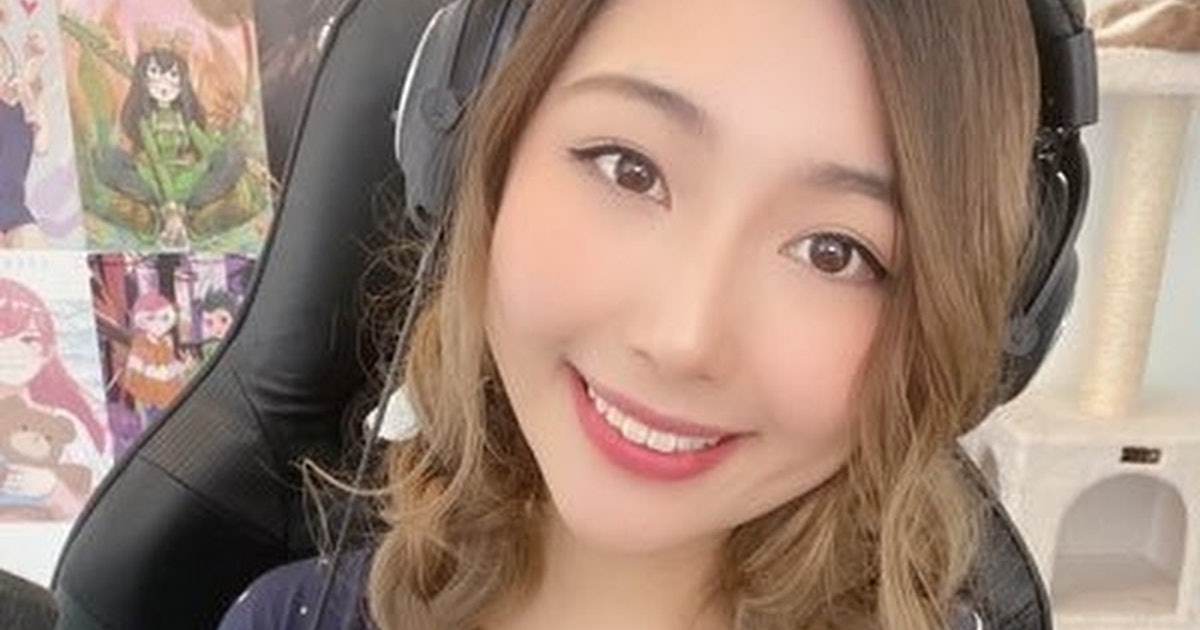 Being a Twitch streamer seems awfully glamorous, but the reality can be a lot more complicated.

Janet Rose, known on Twitch to her 900,000 followers as xChocobars, has become an icon in the streaming world thanks to her enviable skills and bubbly personality. Since she joined the platform in 2015, she’s built a dedicated audience of fans who tune in for her streams of competitive games like Valorant, Apex Legends, and Lost Ark.

Rose is currently a judge on Rising Stars: Collegiate Edition, a new Twitch competition show sponsored by e.l.f. Cosmetics where streaming hopefuls show off their personalities for a chance at winning a contract with esports organization Luminosity Gaming.

“I’m very new to Luminosity,” Rose tells Inverse, “so I’m honored to be asked to be a judge.”

While her Twitch content is consistently upbeat, she’s also spoken out publicly about the terrifying downsides of having a devoted following.

“The more famous you are on Twitch, it is kind of inevitable to have a stalker,” Rose says. “No matter what, you will have an outlier who will attach themselves to you. I don’t know many big streamers who don’t struggle with that.”

Rose spoke to Inverse about balancing work and personal life, the collaboration with Luminosity and e.l.f. Cosmetics, and her desire to grow as a creator.

How did you get your start?

I was still in university and I had a friend who was streaming. I thought, “Wow, this looks really cool. I want to try this out too.” There weren’t a lot of guides on how to start streaming.

I used a program back then called XSplit and started streaming on my very old laptop. It just started from there, really! I wanted to try something new and entertain some people during my off time from studying.

It was really easygoing, super new, and fun. But I never saw it as something that could potentially be my career in the future.

Back then, it was a little bit tough as a woman in the scene. This was nine years ago, though. It has gotten so, so much better. But there were very few female streamers back then.

Has the idea of being a judge appealed to you before?

Honestly, I never thought that they would ask me! I’m very new to Luminosity, so I’m honored to be asked to be a judge. But yeah, it never really crossed my mind. I’m really happy to be one.

Are partnerships with major brands something you want to see more Twitch creators do in the future?

Yeah. Especially well-known brands like e.l.f. It was the makeup brand I grew up with when I didn’t have a lot of money. It’s very affordable, and some of the products are vegan. Seeing brands that are targeted towards young adults team up with Luminosity to do something really cool is something I’d love to see more of.

How has Twitch changed since you started streaming?

I see a lot more viewers spread out on Twitch. Back then, if you had a thousand viewers, that is like the equivalent of someone having 20,000 viewers now. I do see Twitch growing and the internet caring more and being more sensitive towards certain topics.

What are some of the struggles that you’ve dealt with on Twitch?

Unfortunately, this topic will get a little dark and negative, but I did have a couple of stalkers in my nine years. One of them would make new accounts and post really mean, weird things in my chat. My mods and I would keep banning this guy, but he just kept coming back.

We would try the follower mode, which is implemented to help silence trolls — you have to follow us for a certain time before typing. He would still come back. Then Twitch implemented IP bans. If you get banned, your account will get an IP ban. That helped slow him down, although he did use a VPN later on.

“I was really, really scared for my life.”

He would start to clip my streams and title them things he wanted to say to me. I would see it as well and only I could delete it, which really sucked because then I would have to read these things.

Now, Twitch has implemented a way for creators to allow mods to delete stuff for them so that the creator doesn’t have to read all the nasty messages.

How have you dealt with stalkers and the emotional impact of that?

The first one only targeted women, swatting and DDOsing over 100 of them. He DDoS-ed me and swatted me twice — the whole shebang from him. The only reason why that stalker stopped was that he swatted a young woman whose father worked in the police force of some kind. That father was able to put him behind bars.

The other one has harassed me for over two years but it recently stopped. I do think he was obsessed with my past very public relationship with Disguised Toast.

“I do hope that there are better internet laws in the future.”

If you’re a woman, I do not recommend doing any shipping content. It is terrifying. It creates a lot of parasocial connections from other viewers. It’s a little dangerous. Be careful with that.

That creator became obsessed with me. I have a 150-page document with screenshots of everything that he says to me, everything he’s done. I’ve sent it to the FBI. I’ve sent it to the police, and they said they have to wait until he does something because they don’t take internet harassment as seriously. I was really, really scared for my life. That’s the only reason why he left me alone is that I’m no longer in the relationship.

How do you balance putting your real life online while still having to deal with people who can cause you potential harm?

I do think that it is great to preface to your viewers and say like, ‘Hey, we’re not friends. I’m just here to entertain.’ I have slowed down a lot from sharing my life. I don’t vlog as much.

When I’m leaving a restaurant, I post the Instagram story of me in that restaurant when I’m home or away from that restaurant, just in case. I take a lot of precautions now. But other than that, the more famous you are on Twitch, it is kind of inevitable to have a stalker.

What do you mean that it’s inevitable?

No matter what, you will have an outlier who will attach themselves to you. I don’t know many big streamers who don’t struggle with that.

Do you think that’s healthy for the content creator or for individual platforms??

Of course not. I do hope that there are better internet laws in the future. That’s the only thing we content creators can hope for or do.

Streamer Secrets is an Inverse interview series with the most fascinating streamers online.

Being a Twitch streamer seems awfully glamorous, but the reality can be a lot more complicated. Janet Rose, known on Twitch to her 900,000 followers as xChocobars, has become an icon in the streaming world thanks to her enviable skills and bubbly personality. Since she joined the platform in 2015, she’s built a dedicated audience…

Being a Twitch streamer seems awfully glamorous, but the reality can be a lot more complicated. Janet Rose, known on Twitch to her 900,000 followers as xChocobars, has become an icon in the streaming world thanks to her enviable skills and bubbly personality. Since she joined the platform in 2015, she’s built a dedicated audience…

Hubble catches a cosmic illusion predicted by Einstein 86 years ago