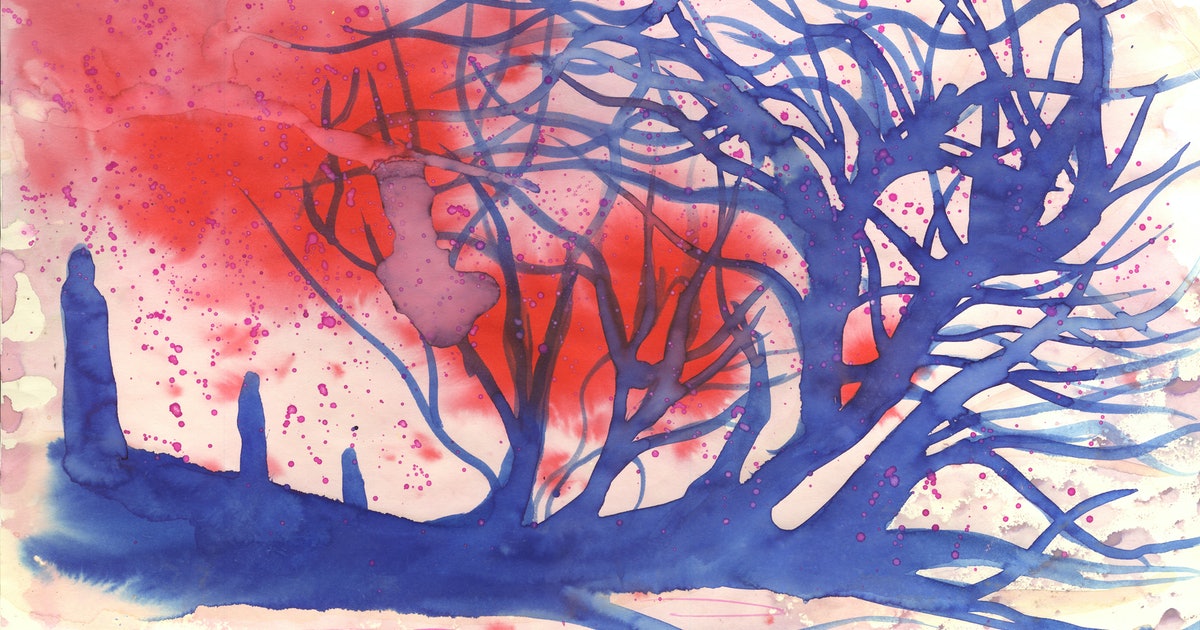 3 ways to actually save the climate

Two-thirds of countries have now committed to reaching net-zero greenhouse gas emissions at some point this century. In 2021, the share of large companies with net-zero commitments jumped from one in five to one in three.

Sadly, few of these net-zero targets were accompanied by measures necessary to achieve them. This discrepancy is increasingly the subject of legal challenges. The governments of the Netherlands and Germany, as well as oil major Shell, are among defendants who have been ordered by courts to cut emissions faster.

Judges found that tepid climate strategies violated human rights laws by infringing on the rights of young people. Globally, the number of climate-related court cases has doubled since 2015.

The U.K. is the latest country whose government environmental groups have sued for failing to take sufficient action on climate change. While the country’s net-zero strategy deserves praise for some aspects — like setting a deadline to phase out new petrol and diesel cars by 2030 — even the government’s climate change advisor thinks it won’t be enough to meet statutory carbon targets.

So what does a good net-zero strategy look like? In a new perspective paper, we set out how to get net zero right. We argue that net-zero strategies can be measured against three principles: the urgent pursuit of emission cuts, the cautious use of carbon offsets and carbon removal, and alignment with broader objectives for sustainable development.

3. The urgent pursuit of emission cuts

Because global temperature change is determined by cumulative emissions, the pace at which we reduce emissions is important. The longer we wait, the sooner the remaining carbon space in the atmosphere is used up.

Net-zero strategies must contain measures to start cutting emissions immediately. These are often lacking or vague. The U.K. strategy, for example, proposes replacing gas boilers with heat pumps, but the support program it offers is available to only a small proportion of buildings and households.

Emissions cuts must also be comprehensive and include the most difficult sectors to decarbonize, such as heavy industry, aviation, and agriculture. Tackling them will require consumers to make difficult choices, for example, on how much they travel and what they eat. Most net-zero strategies shy away from spelling these out.

2. The cautious use of carbon offsets and carbon removal

The net-zero strategies of many companies and governments rely heavily on carbon offsets. That is, rather than reducing their emissions, they pay third parties to reduce theirs, for example, by funding renewable energy projects or planting trees.

This raises several problems. It is difficult to prove whether offsets reduce emissions. Many projects funded via offsets would have happened anyway. The offset market needs much more rigorous regulation.

More importantly, net-zero requires all emissions to come down. Offsets shouldn’t be used to allow pollution to continue unabated. They are the last resort.

If a strategy does include using offsets, those offsets should remove carbon from the atmosphere, rather than reduce emissions elsewhere. This is the meaning of net-zero — a balance between emissions and removal.

Most options for removing carbon are biological, such as tree planting. Technological solutions, such as capturing carbon directly from the air and storing it underground, are still at the pilot stage, and there are concerns about their cost and ability to safely store carbon dioxide.

Most modeled pathways for meeting the Paris Agreement’s goal of averting dangerous climate change involve scaling up carbon removal. The world needs more investment in these techniques, but also stronger legal frameworks to ensure their risks are managed properly, and an honest public debate to make sure people are on board with it.

Net-zero strategies don’t work in isolation. They must be aligned with broader environmental, social, and economic objectives.

Net-zero strategies will fail unless they proactively manage the impact of decarbonization policies on workers, communities, and households. Thankfully, labor market interventions like re-skilling programs can help workers transition into low-carbon employment and social welfare payments can shield households in poverty from energy price rises. Both must form an integral part of net-zero strategies.

Climate action can have multiple additional benefits, for biodiversity, public health, and food security. But this is not guaranteed. Interventions can have unintended consequences.

For example, commercial plantations of exotic tree species in naturally treeless habitats may claim to store carbon, but they could crowd out native species, rob local people of traditional livelihoods, or succumb to pests and diseases.

There are economic opportunities that net-zero strategies should aim to capture. Low-carbon technologies like electric vehicles may unleash a virtuous cycle of innovation, investment, and growth as information technology did two decades ago. More immediately, investment in, for example, home energy efficiency and renewable energy could help the economy sustainably recover from the pandemic. Unfortunately, only a fraction of economic recovery packages offered by governments has been genuinely green.

The necessity of reaching net-zero emissions is a scientific reality. The growth in net-zero targets suggests that political and business leaders know this to be true. They are still struggling to make social, economic, and political sense of net-zero, as the emergence of court challenges shows.

But we are starting to understand how to get net-zero right. If interpreted and governed well, net-zero could be the best hope we have for climate action.

This article was originally published on The Conversation by Sam Fankhauser and Kaya Axelsson at the University of Oxford. Read the original article here.

Two-thirds of countries have now committed to reaching net-zero greenhouse gas emissions at some point this century. In 2021, the share of large companies with net-zero commitments jumped from one in five to one in three. Sadly, few of these net-zero targets were accompanied by measures necessary to achieve them. This discrepancy is increasingly the…

Two-thirds of countries have now committed to reaching net-zero greenhouse gas emissions at some point this century. In 2021, the share of large companies with net-zero commitments jumped from one in five to one in three. Sadly, few of these net-zero targets were accompanied by measures necessary to achieve them. This discrepancy is increasingly the…

How many Covid-19 deaths were there in England? The answer is complicated