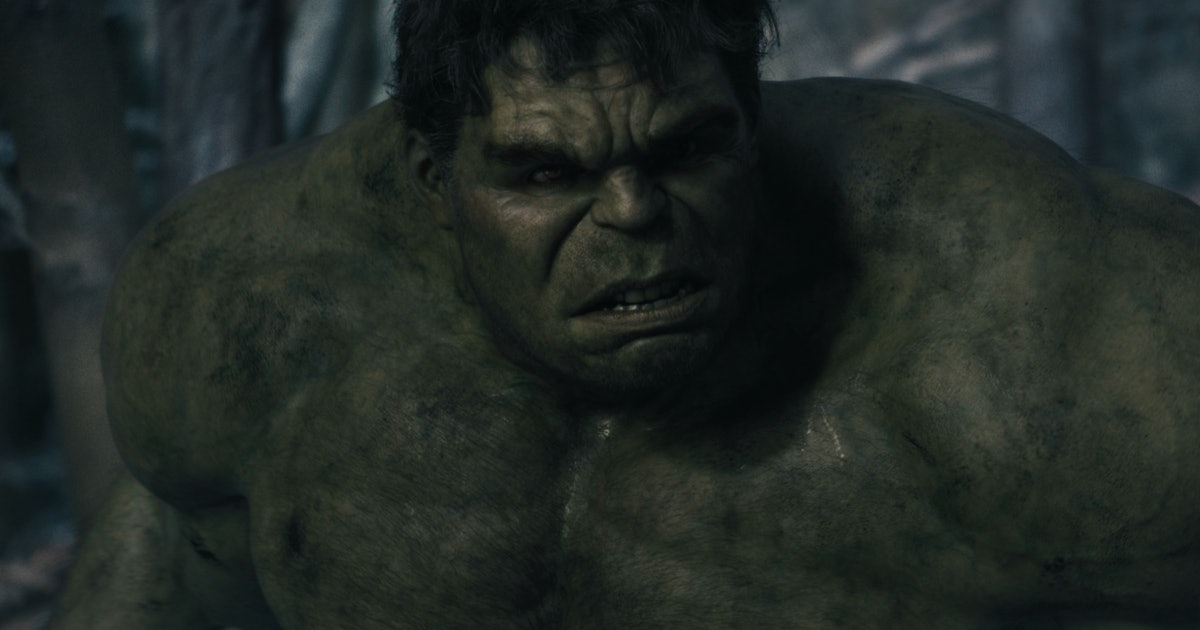 It’s becoming increasingly clear that Marvel Studios has big plans for the Hulk. Bruce Banner (Mark Ruffalo) is set to play a major role in the upcoming Disney+ series, She-Hulk, which will introduce the character’s similarly superpowered cousin, Jennifer Walters (Tatiana Maslany). On its own, the mere existence of She-Hulk indicates that Marvel is planning on expanding its Hulk storylines.

But She-Hulk isn’t the only Hulk-centric project that Marvel Studios is said to be developing right now. Their mysterious World War Hulk project has been rumored to be in the works for months now, and is said to be a film adaptation of the World War Hulk comic book story. While Marvel has yet to confirm the project, the rumors have nonetheless captured the attention of comic book readers.

A sketchy new leak suggests that the film may even be one of Marvel’s biggest Phase 4 titles.

The Leak — In a recent 4chan post, an anonymous user posted a number of alleged details about Marvel’s still-unconfirmed World War Hulk adaptation.

According to the user, the project will split the World War Hulk story into two movies, with the first following Ruffalo’s Bruce Banner as he journeys into space to find his son, Skaar. The adaptation’s second half will allegedly feature appearances from multiple MCU heroes who come together to decide whether they should kill an out-of-control Banner before he causes too much destruction.

Now, before getting too into the weeds with this leak, it’s worth noting that all of these claims should be taken with an entire salt mine. So little is known about Marvel’s World War Hulk adaptation, including if it’s even happening, that it’s hard to believe this many plot details and cameos have already been figured out.

A Massive Event — In the comics, World War Hulk takes place after the events of Planet Hulk, which sees the Illuminati forcibly send Bruce Banner into the far reaches of outer space. After arriving on Sakaar and becoming the planet’s ruler, Hulk’s life is thrown into turmoil when the ship the Illuminati sent him away with explodes and kills his pregnant wife. Enraged, World War Hulk follows Banner as he leads a team of his devoted Sakaar followers back to Earth to get revenge against the heroes that banished him.

The rest of the story revolves around Hulk fighting some of Earth’s Mightiest Heroes, including Iron Man, Doctor Strange, Ghost Rider, and the Fantastic Four. He manages to defeat all of them and turns Madison Square Garden into a gladiatorial arena where he forces those who betrayed him to fight each other to the death. In typical comic book fashion, things don’t go quite as bad as they could, and the Hulk’s quest to destroy New York City never comes to fruition. However, the story does end with the introduction of his son, Skaar.

Obviously, there’s a lot in the World War Hulk story that hasn’t been set up in the MCU yet. None of Earth’s heroes, for instance, have any reason to want to banish Bruce Banner into space, and Bruce has no reason to lose control and set out on a quest for vengeance. However, with She-Hulk debuting this year, there’s certainly the chance that the Disney+ series could help set up a story that’s at least somewhat similar to World War Hulk.

And there’s certainly enough that happens in World War Hulk to justify an adaptation being split into two parts, although whether Marvel actually plans on doing that is unclear.

The Inverse Analysis — A World War Hulk adaptation has the potential to be one of the biggest movies Marvel Studios has ever made, and it could very easily be done as a two-part event title. That said, with so many different storylines and potential MCU plots in the works right now, there’s no telling just how accurate any of these alleged World War Hulk leaks are.

But for what it’s worth, some early rumors have said that She-Hulk will end by sending Bruce Banner into space and by bringing Skaar into the MCU, so there’s definitely a chance the Disney+ series could lead into a World War Hulk adaptation. Only time will tell.

It’s becoming increasingly clear that Marvel Studios has big plans for the Hulk. Bruce Banner (Mark Ruffalo) is set to play a major role in the upcoming Disney+ series, She-Hulk, which will introduce the character’s similarly superpowered cousin, Jennifer Walters (Tatiana Maslany). On its own, the mere existence of She-Hulk indicates that Marvel is planning…

It’s becoming increasingly clear that Marvel Studios has big plans for the Hulk. Bruce Banner (Mark Ruffalo) is set to play a major role in the upcoming Disney+ series, She-Hulk, which will introduce the character’s similarly superpowered cousin, Jennifer Walters (Tatiana Maslany). On its own, the mere existence of She-Hulk indicates that Marvel is planning…