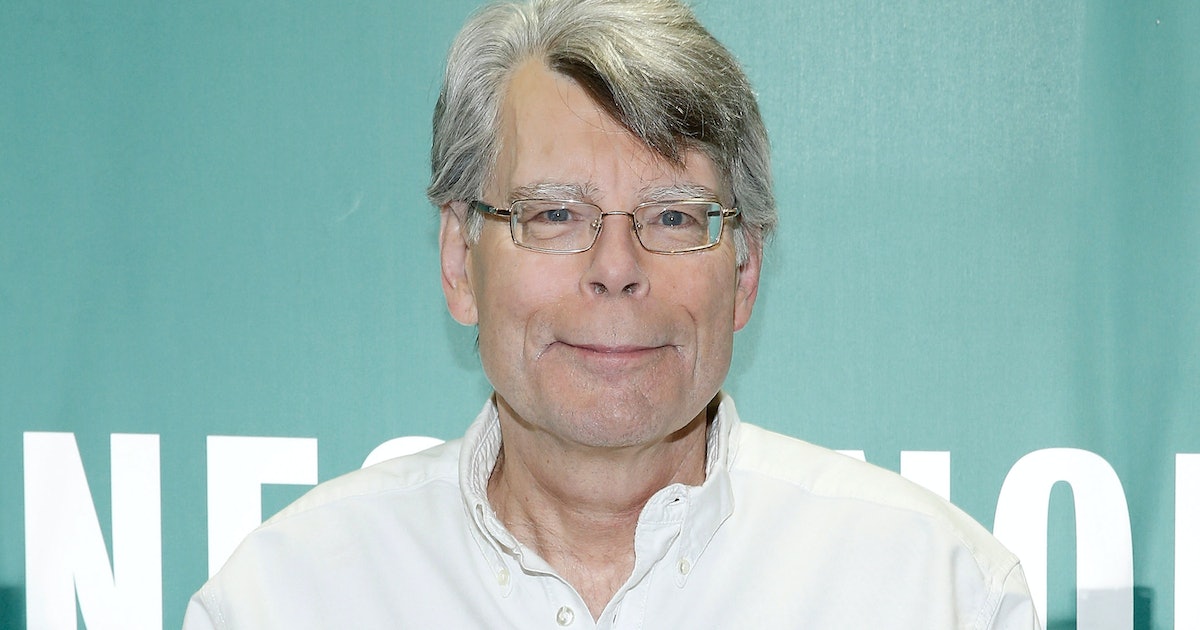 The 1983 adaptation of Stephen King’s The Dead Zone is something of an anomaly for both its director and leading man. Not only is the sci-fi thriller one of the few films in David Cronenberg’s catalog that doesn’t leave the squeamish needing a sick bag, it’s also a rare opportunity to see Christopher Walken act like a relatively normal human being.

The latter plays Johnny Smith, a mild-mannered high school teacher who suffers a car crash that leaves him comatose for five years. After finally awakening, he discovers girlfriend Sarah (Brooke Adams) has married and had a child with another man, his job has gone to someone else, and most disconcertingly, he now possesses a psychic ability that manifests via physical touch. Most of what his power reveals makes him wish he was back in a permanent state of unconsciousness.

But while Johnny’s visions are nearly always distressing, they do give him a new purpose. After saving a nurse’s young daughter from a house fire – in the film’s most visually striking scene, he witnesses the girl cowering from flames that also appear to set his hospital room alight – word soon spreads to the local cops that there’s a new Nostradamus in town. After wrestling with his conscience, a reluctant Johnny agrees to become the fictional Castle Rock police department’s secret weapon.

With his pale complexion and sunken features, Walken’s physical presence naturally reflects that of a man haunted by both the past and the future. “It’s Chris Walken’s face,” Cronenberg later remarked. “That’s the subject of the movie; that’s what the movie was about. All the things that are in his face.” However, the Oscar winner also convinces on the emotional front with a surprisingly tender and sympathetic performance that makes his final act all the more devastating. Even on the odd occasion when he goes full Walken – as when warning the father of a student destined to drown in a frozen pond – it’s justified.

Keen to experience some “light relief” after the messy madness of Videodrome earlier that year, Cronenberg also reins it in. In fact, it was the auteur who dismissed King’s original script for being “needlessly brutal.” One can only imagine what delights King had cooked up, considering Jeffrey Boam’s screenplay features the Castle Rock Killer (Nicholas Campbell) deliberately impaling his throat on a pair of scissors.

That shocking and incredibly violent form of suicide is the only time The Dead Zone veers into the director’s body horror wheelhouse. Cronenberg is far more interested in exploring themes of loss, grief, and altruism than exploding heads this time around, making this a much more nuanced picture than his only other previous detour, 1979’s straight-forward action-adventure Fast Company.

It also tackles its source material better than 1983’s other more outlandish King adaptations, the killer car B-movie Christine and psycho dog caper Cujo. The Dead Zone retains the novel’s quiet sense of foreboding, with the deep freeze that encompassed southern Ontario during the shoot inadvertently helping heighten the icy atmosphere. Perhaps that explains why Johnny and Sarah appear to have the entire theme park to themselves during their early rollercoaster ride.

And although the film eschews some intriguing minor plot points – Johnny’s mother joining a cult after being convinced her son’s powers are a sign from God, for example, or his heated meeting with an unscrupulous tabloid hack – its changes are largely inspired. The choice to remove Johnny’s diagnosis of an inoperable brain tumor only makes his self-sacrifice more powerful, while the animal cruelty which saw King receive hate mail is wisely ignored. It’s clear to see why, despite being ousted from his own story, the famously difficult-to-please author offered his seal of approval.

In his 2000 memoir, On Writing, King revealed The Dead Zone intended to answer two particular questions: “Can a political assassin ever be right? And if he is, could you make him the protagonist of a novel?” By only introducing crazed presidential candidate Greg Stillson (Martin Sheen) much later in the story, in turn allowing viewers to understand and empathize with Johnny’s mindset, the film provides a much more emphatic yes.

Indeed, setting his sights on the White House long before The West Wing, Sheen makes for a terrifying, and sadly all-too-believable, future POTUS. Full of slick, voter-friendly charm on the outside – even Johnny’s kind-hearted ex is working on his campaign trail – Stillson is devoid of any moral compass on the inside. Johnny envisions him greenlighting a nuclear pre-emptive strike, which explains why the psychic asks Dr. Weizak (Herbert Lom) that famous hypothetical puzzler, “Would you kill Hitler if you could?” before heading into a rally armed with a rifle. Then, in an act of cowardice even Trump may balk at, the politician shields himself with Sarah’s baby.

The Dead Zone sparked a fruitful mid-’80s partnership between King and producer Dino De Laurentiis, whose self-titled company went on to bankroll Firestarter, Maximum Overdrive, Silver Bullet, and Cat’s Eye. Yet none recaptured the pathos, understatement, and all-around eeriness of a film which proved both Cronenberg and Walken can be just as compelling when they play it straight.

The Dead Zone is streaming on HBO Max through January 31.

The 1983 adaptation of Stephen King’s The Dead Zone is something of an anomaly for both its director and leading man. Not only is the sci-fi thriller one of the few films in David Cronenberg’s catalog that doesn’t leave the squeamish needing a sick bag, it’s also a rare opportunity to see Christopher Walken act…

The 1983 adaptation of Stephen King’s The Dead Zone is something of an anomaly for both its director and leading man. Not only is the sci-fi thriller one of the few films in David Cronenberg’s catalog that doesn’t leave the squeamish needing a sick bag, it’s also a rare opportunity to see Christopher Walken act…