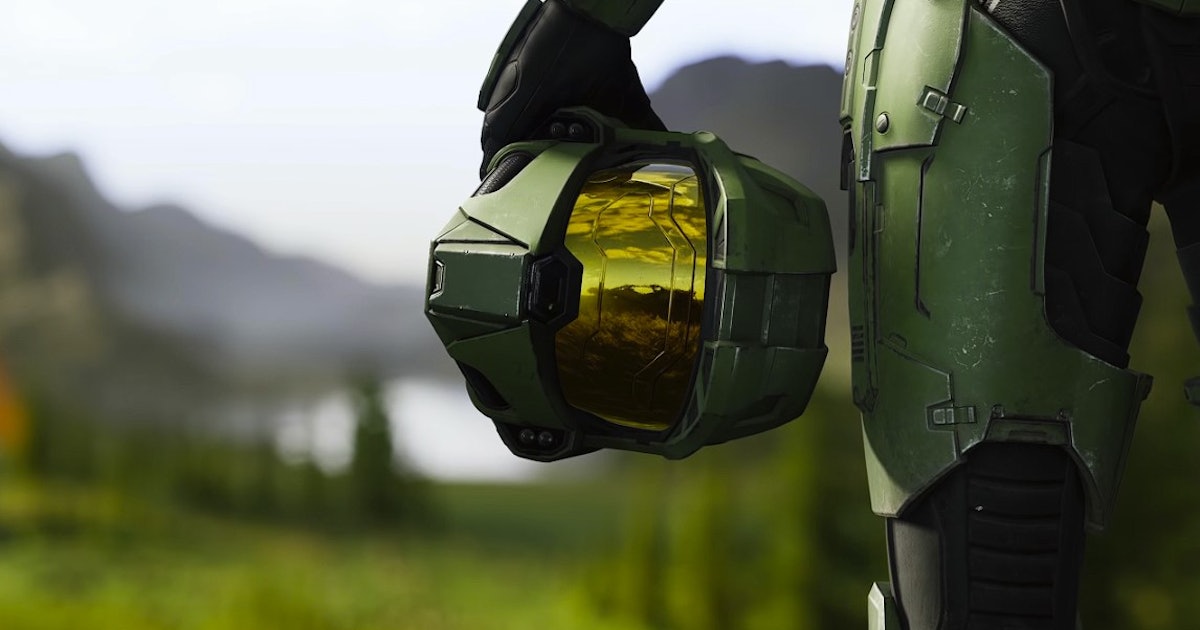 A recent announcement of layoffs at tech giant Microsoft may leave those in the gaming world curious to see how this will affect the Xbox brand. Although layoffs are never a good thing, at this point we know very little about how this will affect the gaming side of Microsoft in the coming year. But we’ll probably get a better sense of what the impact on Xbox will be — if any — within the next few days.

Microsoft joins a recent trend for tech companies — On the morning of January 18, Microsoft announced plans to lay off 10,000 workers across the company’s many departments.

“These decisions are difficult, but necessary,” reads the press release from Microsoft CEO Satya Nadella, “they are especially difficult because they impact people and people’s lives – our colleagues and friends. We are committed to ensuring all those whose roles are eliminated have our full support during these transitions.”

The press release states that the 10,000 number makes up less than five percent of Microsoft’s total employment base. According to an SEC filing from June 2022, the company’s total workforce numbered about 221,000 employees.

As highlighted by a New York Times report on the layoffs, Microsoft is the latest tech company to go through layoffs and downsizing after a relative hiring boom in the tech world due to pandemic-fueled demand. Tech giant Amazon also began a round of layoffs that are expected to reduce its workforce by 18,000 jobs.

This marks the largest number of layoffs Microsoft has made since 2014. Beyond saying that these layoffs will help the company “invest in strategic areas for our future,” the long-term impact on the company is unclear.

There has been confirmation from sites like VGC and Bloomberg that these layoffs have affected employees at Xbox and Bethesda, as well as what appears to be confirmation from Gary Waliczek, principal engineer for Xbox growth and loyalty, in a now-deleted tweet.

Looking ahead at Xbox’s 2023 — Depending on who you ask, Xbox is either in a great state or a terrible state. With Xbox Game Pass, industry-leading initiatives on accessibility and sustainability, and plenty of amazing developers under its ownership, it seems like 2023 should be a great year for the gaming giant.

Yet 2022 was a divisive time for Xbox. Game Pass continued to deliver an incredible roster of games including plenty of indie gems that turned out to be some of the best experiences of the year, but there was a distinct lack of major first-party games. (While Pentiment is a great game, it doesn’t scratch the same blockbuster itch as a Gears of War or Halo.)

There is also the elephant in the room — Activision Blizzard. Microsoft’s history-making $69 billion acquisition of the Call of Duty and World of Warcraft developer has continued to hit snag after snag thanks to a campaign from Sony and now legal action from the US Federal Trade Commission. Coincidentally, the announcement of layoffs at Microsoft comes on the anniversary of the stunning reveal of its plans to Activision Blizzard.

We will likely get a clearer picture about how these layoffs will affect Xbox going forward on January 24, when Microsoft will announce its latest earnings. Xbox has also announced plans for a Developer_Direct stream on January 25 that will highlight the upcoming year of offerings, including plenty of big first-party titles like a new Forza Motorsport and Redfall.

Even with news that this is impacting the Xbox and Bethesda workforce, the extent of how this will affect Xbox’s plans in 2023 is unclear and there is only one way to find out. To wait and see what the future of Xbox holds.