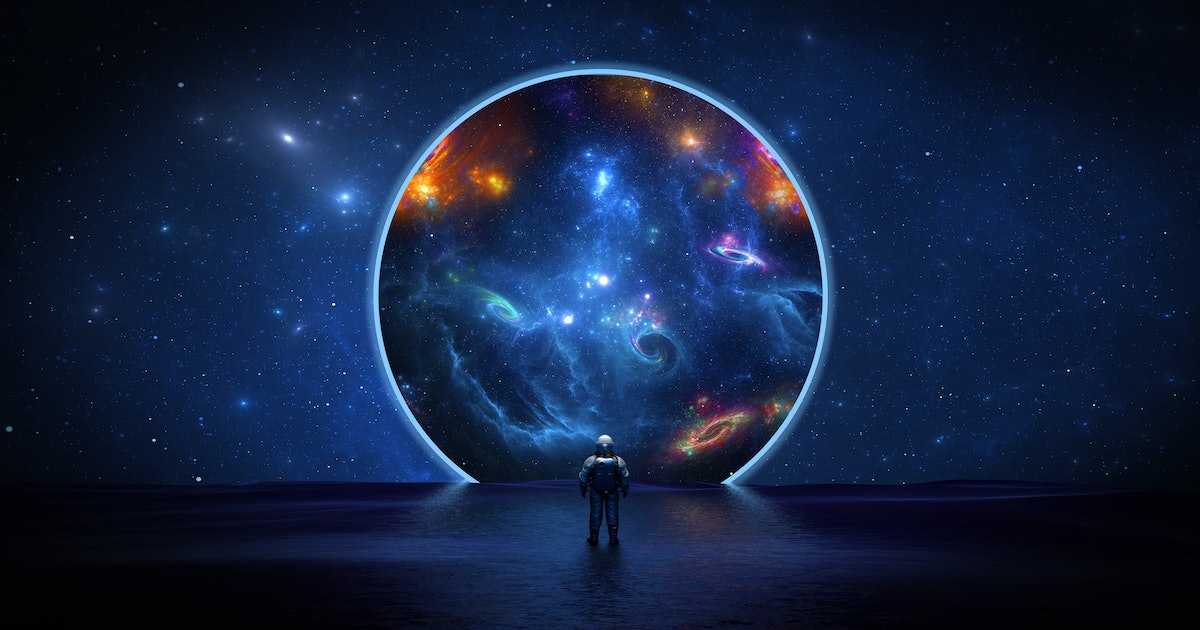 Dinosaurs have long been a source of curiosity for kids and adults alike — who wouldn’t be entranced by the fact that giant lizard monsters once roamed the Earth? But the cultural interest in paleontology was kicked into overdrive by one of the most legendary films in history, Jurassic Park.

Based on the 1990 novel by Michael Crichton, Jurassic Park addresses every dinosaur lover’s question about what it would look like if humans could bring dinosaurs back. Answer: the dinosaurs would find a way to eat you, but it would look magical.

Director Steven Spielberg loves to explore the danger of humans messing with forces greater than themselves. This isn’t new, but Spielberg has a talent for taking ideas as old as time and making them compelling in a way that still resonates decades later. He’s a master of balancing awe and danger, and there’s a reason the scene where our human heroes see the dinosaurs of Jurassic Park for the first time remains iconic.

It’s a jaw-dropping, gorgeous moment, one aided by John Williams’ powerful and inspirational score. As viewers, we’re right there with Drs. Grant and Sattler, amazed and dying to know how these prehistoric creatures were brought back to life. But once they’re in the lab and witnessing the cloning process, we start to see little cracks in billionaire park owner John Hammond’s grand plan. While the eccentric Dr. Ian Malcolm (Jeff Goldblume) offers warnings about the unpredictable dangers of turning genetically engineered beasts into theme park attractions, Hammond laughs him off.

Soon enough, Jurassic Park falls apart with the help of a tropical storm and a disgruntled employee. And suddenly, the magic and wonder we experienced earlier devolves into a horror show. Spielberg doesn’t hold back with the scares, but it’s the little touches that create the tense atmosphere. It’s the subtle pause before the bellowing T-Rex strikes the car. The slow but terrifying emergence of the velociraptor from the bushes. Later, it’s the raptors softly rattling the kitchen door, learning how to open it before stalking their way in — right where the kids are hiding in terror.

John Hammond, a character Crichton described as “the dark side of Walt Disney,” is no villain in the movie, a significant turnaround from the novel. Rather than a cold-blooded capitalist, Hammond is kind and charming, making it frustratingly difficult to feel angry with him after all the trouble he causes. He wants to make his dream a reality for everyone to experience, but it quickly becomes obvious that while Hammond might have noble intentions, he’s also careless and unrealistic. He doesn’t consider long-term consequences – safety, the ecosystem, and security are all dismissed as afterthoughts or trivialities easily covered by his “no expenses spared” mantra.

If Jurassic Park had been made today, Hammond would probably be much closer to the malevolent figure of the novel. No contemporary viewer would buy the idea of a good-hearted grandfatherly figure as the billionaire park owner. While book Hammond meets his end as a victim of his hubris, movie Hammond survives, which works for a character stubbornly clinging to a childlike fantasy. It’s almost a crueler fate; Hammond will be forced to live with the fatal consequences of his actions. His final expression as he stares into the ruin of his dream says everything.

Spielberg completely changed how dinosaurs are thought of. The combination of ‘90s CGI, animatronics, and even costumed actors still looks lifelike in a way that the movie’s modern sequels have struggled to recapture. We know now that Spielberg’s dinosaurs aren’t accurate, but they looked believable, like how people were imagining them. And they’re not monsters, just animals acting on the instinct that nature gave them. The need to respect that natural power, as Hammond’s ruination teaches us, is Jurassic Park’s most timeless lesson.

Jurassic Park is streaming on HBO Max through January 31.

Dinosaurs have long been a source of curiosity for kids and adults alike — who wouldn’t be entranced by the fact that giant lizard monsters once roamed the Earth? But the cultural interest in paleontology was kicked into overdrive by one of the most legendary films in history, Jurassic Park. Based on the 1990 novel…

Dinosaurs have long been a source of curiosity for kids and adults alike — who wouldn’t be entranced by the fact that giant lizard monsters once roamed the Earth? But the cultural interest in paleontology was kicked into overdrive by one of the most legendary films in history, Jurassic Park. Based on the 1990 novel…

In a wild first, physicists used lasers to control lightning on a mountaintop