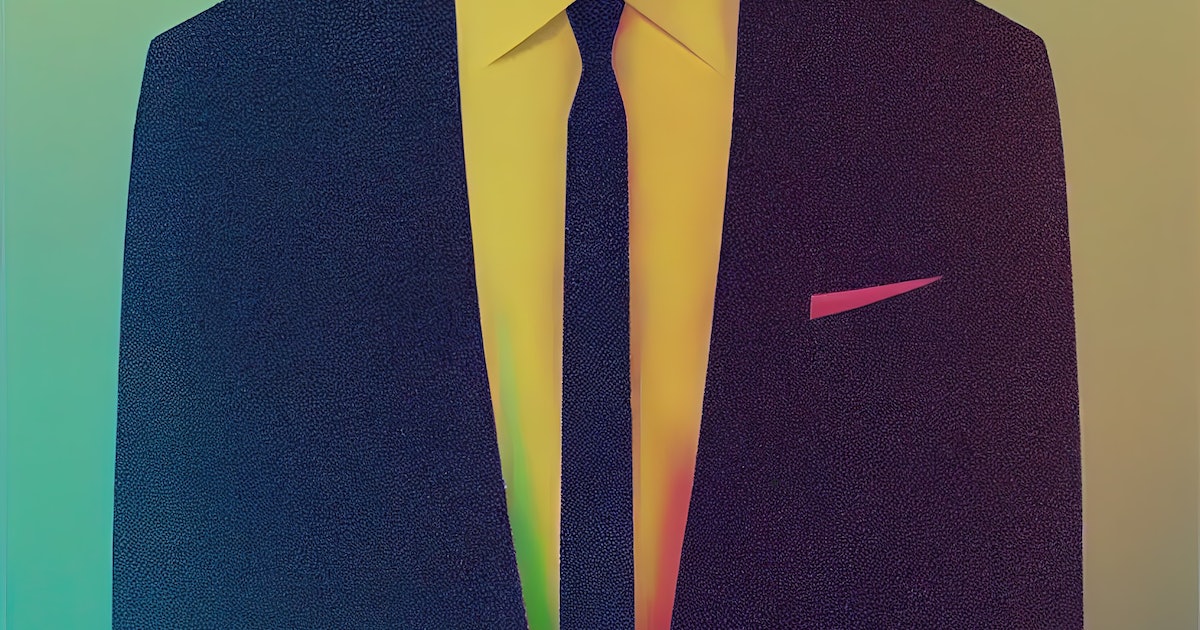 19 years ago, Will Smith made a messy sci-fi epic that was ahead of its time

In 2004, Will Smith laced on a pair of black leather Chuck Taylors for the sci-fi blockbuster I, Robot, directed by Alex Proyas (The Crow). Loosely based on Isaac Asimov’s 1950 collection of short stories — all exploring themes of ingenuity, free will, and mankind’s nasty habit of creating our own doom — the film presciently, if haphazardly, grappled with our imminent future in the then-new millennium.

While I, Robot reeks of early-aughts cinematic maximalism, Will Smith’s leading man obnoxiousness, and clunky racism metaphors, the nearly 20-year-old blockbuster still has a thing or two to say that may be relevant now that visual art is being overrun by rapidly evolving artificial intelligence.

I, Robot drops us into 2035, a year now closer to today than the movie’s release. A class of commercially-sold humanoid artificial intelligence lives to serve the human race, while “Three Laws” coded into their programming ensure that robots never hurt humans, on purpose or even accidentally.

But laws aren’t enough to convince Chicago P.D. detective Del Spooner (Will Smith), who harbors resentment of robots for reasons later made clear. A Luddite with a taste for the old — see Spooner strap on vintage sneakers and start his day with Stevie Wonder — he feels like the only man alive who doesn’t trust the machines. “Does thinking you’re the last sane man on the face of the Earth make you crazy?” he asks. The movie kicks into gear when Spooner is called to investigate the murder of Dr. Alfred Lanning (James Cromwell), co-founder of U.S. Robotics, and the one accused is a prototype robot nicknamed Sonny (Alan Tudyk).

As a Hollywood blockbuster released in the dead heat of July 2004, I, Robot provides a serviceable spectacle whose only real sin is that its visual effects are a touch outdated. (Though nothing in it looks worse than anything in the Marvel Cinematic Universe.) Where it mostly shines is in its script — penned by Jeff Vintar and Akiva Goldsman — and voice and motion capture performance by Alan Tudyk, whose chameleonic talents remain underrated and underappreciated.

Tudyk’s work has only sharpened in the 19 years since I, Robot, exhibited by his starring roles in Doom Patrol and Rogue One, and making the movie feel like a portent of what’s to come. His Sonny is at once chilling and sympathetic, as if he were a living man guilty of many crimes, just not the one he’s accused of. While the artistic design of the movie’s NS5 robots is intentionally meant to unnerve the soul — Spooner even asks at one point why USR bothered to “give them faces” — Tudyk’s expressions resonate through his digital mask.

Where I, Robot wobbles is in Will Smith, who doesn’t quite underwhelm as much as he just whelms. In the same way that Ryan Reynolds and Dwayne Johnson have set themselves a single, default range across projects, Smith’s performance, smack dab in his then red-hot career as Hollywood’s premier leading man, feels carbon copied from his past work. Ironically, it’s like Smith has been automated.

But where I, Robot really struggles to maintain its footing is in its big-picture exploration of humanity’s relationship to technology, specifically an easily-exploitable class of artificial beings. I, Robot doesn’t interrogate the nuances inherent to its premise. In the end, all it seems to say is, “Wow, remember when we talked this way about people?”

Still, as artificial intelligence begins replicating the ability to create — and Smith seemingly struggles to reboot his career — I, Robot is just a little wiser than its lunkheaded looks imply. “Can a robot write a symphony?” asks Spooner, challenging Sonny. “Can a robot turn a canvas into a beautiful masterpiece?” Sonny replies, “Can you?”

I, Robot is leaving HBO Max on January 31.

In 2004, Will Smith laced on a pair of black leather Chuck Taylors for the sci-fi blockbuster I, Robot, directed by Alex Proyas (The Crow). Loosely based on Isaac Asimov’s 1950 collection of short stories — all exploring themes of ingenuity, free will, and mankind’s nasty habit of creating our own doom — the film…

In 2004, Will Smith laced on a pair of black leather Chuck Taylors for the sci-fi blockbuster I, Robot, directed by Alex Proyas (The Crow). Loosely based on Isaac Asimov’s 1950 collection of short stories — all exploring themes of ingenuity, free will, and mankind’s nasty habit of creating our own doom — the film…