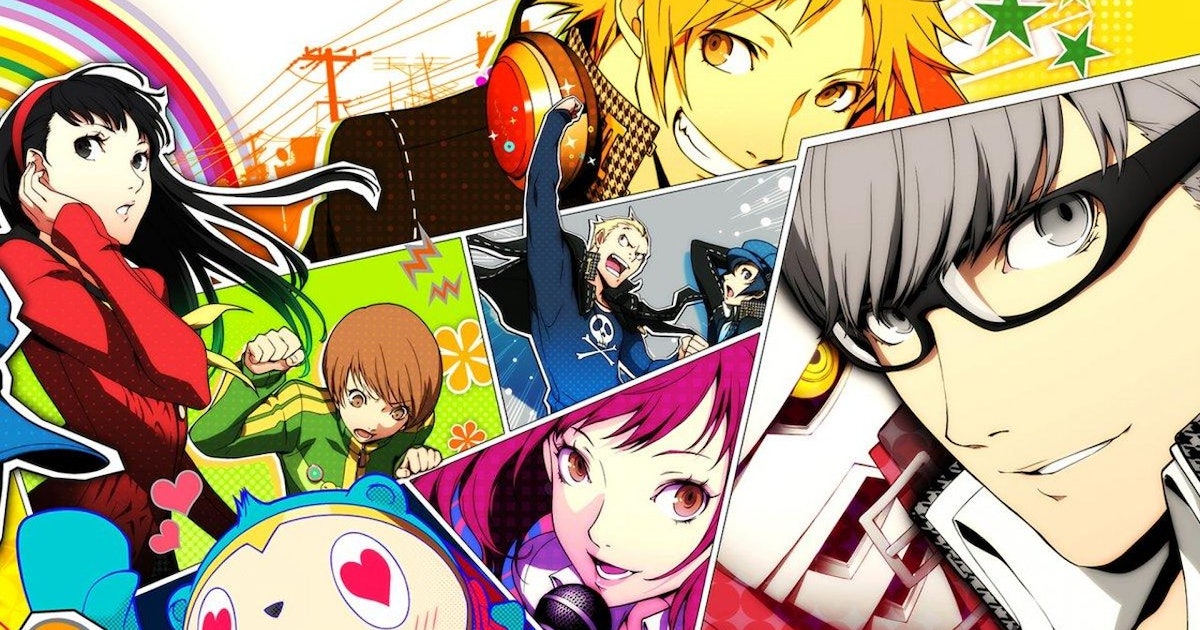 A great villain isn’t necessarily comically evil, or even complex. Some of the most memorable evildoers in games have absurdly simple — if devious — aspirations in life. The Persona series is all about characters, using impressionable teenage heroes to explore larger messages about life and death. Persona 4 Golden has one distinct advantage over the rest of the series — a compelling villain who feels like the perfect foil to the player themselves.

Warning: spoilers ahead for Persona 4 Golden. If you haven’t played yet, come back later!

The story of Persona 4 is a murder mystery that takes place in the countryside town of Inaba, but it also doubles as a coming-of-age tale with some interesting themes. One of the big prevailing ideas of Persona 4 is that we, as people, can only grow and improve ourselves by learning more about the world around us and forming bonds with others. This is directly represented by the Social Link system, which gives you a measurable mechanical quantity for the “bonds” the protagonist forms.

While the player and the protagonist continue to form bonds, they’re simultaneously trying to unravel the identity and motive of the serial murderer. While the game throws some fairly large hints toward their identity, you don’t actually uncover the truth until nearly 70 hours in.

Shortly before this reveal, you experience one of the most emotionally harrowing moments of the series, when the protagonist’s “little sister” Nanako is abducted and thrown into the TV world. The party manages to save her and take her to the hospital, where she’s in critical condition. Up until this point, you’re mostly saving people you don’t know yet, even if they end up becoming party members. Nanako is different. Her abduction is a direct ploy to hurt and manipulate the protagonist, forcing them to accuse someone in an effort to stop the murders.

One of the major characters that appears throughout Persona 4 is the bumbling detective Tohru Adachi, who helps your uncle Dojima in investigations. For much of the story, he seems like a complete failure as a detective and often inadvertently gives you confidential police information. Eventually, the party learns Adachi has been the murderer all along, and he’s slyly been manipulating the party the to make everything more “exciting.”

Adachi is an unassuming character at first glance, but the more you dig into the character, he becomes the perfect villainous foil to the main character. Each party member in Persona 4 has to face their “Shadow” and accept a part of themselves that they don’t like. Everyone except the protagonist, who never has a shadow. When Adachi’s identity is revealed, it suddenly becomes clear that he’s actually playing the role of the protagonist’s shadow, serving as his exact opposite.

The main theme of Persona 4 is forming bonds with others and learning more about yourself and the world. Adachi, on the other hand, is an example of what happens when a person becomes isolated, cuts off others, and is driven by nothing other than seflishness and a sense of superiority.

Adachi is a brilliant detective, but hates that his talents are put to waste by working with a bunch of “country bumpkins.” This leads to the most chilling aspect of Adachi, and something that feels unnervingly similar to a lot of real-life sociopaths.

Adachi doesn’t kill because of childhood trauma or a sympathetic backstory — he kills because he’s bored and craves excitement and challenge. His answer to that is a wave of serial murders that launches a “game” where he evades and manipulates the investigation team. It’s chilling to think that Adachi doesn’t want world domination, power, or riches, he simply wants to prove he’s better than everyone else.

While you and the party spend dozens of hours learning and growing, Adachi only becomes more isolated and unhinged, which ultimately drives him to kill. Adachi is a direct representation of the dark and dangerous thoughts that lurk within everyone, and what happens when there’s nothing to hold those back. This is further represented by Adachi’s Persona, Magatsu-Izanagi, a dark and twisted version of the protagonist’s starting Persona, Izanagi.

Adachi initially seems like a harmless goofball, but the reason he’s so memorable as a villain is because of how mundane his motivations feel. He’s a stark reminder of how isolation and feeling like an outcast can warp our perceptions of reality, and no other villain in the franchise manages to be quite so chilling.

A great villain isn’t necessarily comically evil, or even complex. Some of the most memorable evildoers in games have absurdly simple — if devious — aspirations in life. The Persona series is all about characters, using impressionable teenage heroes to explore larger messages about life and death. Persona 4 Golden has one distinct advantage over…

A great villain isn’t necessarily comically evil, or even complex. Some of the most memorable evildoers in games have absurdly simple — if devious — aspirations in life. The Persona series is all about characters, using impressionable teenage heroes to explore larger messages about life and death. Persona 4 Golden has one distinct advantage over…