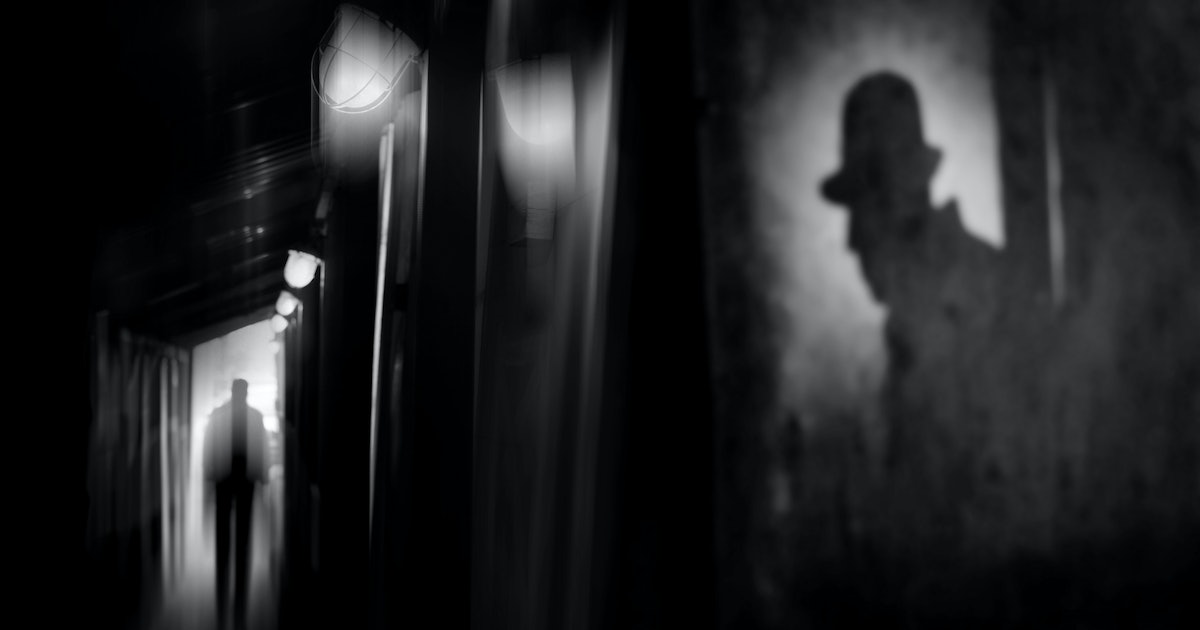 Today, it’s almost impossible to imagine a cultural landscape untouched by Quentin Tarantino’s unmistakably recognizable style. His snappy, evocative dialogue, nonlinear storytelling, and animated performances have seeped into the very essence of American filmmaking, and you’d be hard-pressed to walk through a college screenwriting course without reading a cheap imitation of Pulp Fiction. But there was indeed a time before Tarantino made movies, and the filmmaking landscape looked quite different than it does now.

The ‘90s were a time of cinematic upheaval – the rigidity of studio culture dominated the late ’80s, and the following decade was noteworthy for the emergence of the new frontier that is American independent cinema. Filmmakers like Paul Thomas Anderson, Todd Solondz, and the Hughes Brothers were pushing the boundaries of what was acceptable, all while a 28-year-old employee at Video Archives was writing a script that would help legitimize the indie boom. Reservoir Dogs marks the humble yet audacious beginnings of one of our most idiosyncratic auteurs, laying the groundwork for the future of filmmaking while also harkening back to a bygone era of crime thriller.

A brutal and abrasive assault on the prudish sensibilities of American audiences, Reservoir Dogs follows a despicable gang of career criminals as they rendezvous after a botched jewelry heist. While Tarantino had initially planned to shoot the film with friends for a budget of $30,000, a stroke of luck turned into cinematic history: One of the film’s producers, Lawrence Bender, had an acting professor whose wife passed the script on to Harvey Keitel. Days later, Keitel called Tarantino and professed a desire to not only star as Mr. White, but also produce and pay for casting sessions held in New York. As a result, Tim Roth, Michael Madsen, Steve Buscemi, and former real-life bank robber Eddie Bunker signed on to play Mr. Orange, Mr. Blonde, Mr. Pink, and Mr. Blue, respectively.

Reservoir Dogs thrums with a cultural magnetism; like many of Tarantino’s scripts, pop culture provides a cover to contrast the film’s visceral unsavoriness. Scenes of shocking violence are punctuated by ’70s pop hits like “Stuck in the Middle With You” and “Hooked on a Feeling,” presented with deadpan affectation by a fictional radio DJ. Even our ruthless bank robbers find common ground in references to old television shows like Get Christie Love. While some might find the film’s incessant references grating, it helps establish a commonality between the audience and the villains they’re being asked to empathize with, and it reinforces the pulp sensationalism that makes Tarantino’s films feel so heightened yet grounded at the same time.

But it’s not just the soundtrack that serves as a time capsule, as the entire script owes a debt to the heist films that Tarantino was surrounded by during his time at Video Archives. Speaking to Empire Magazine shortly after the film’s release, Tarantino said, “I started taking them home, and it was in the context of seeing a heist movie every night that I put my head round what a neat genre that would be to redo.”

It’s clear from watching the movie that Reservoir Dogs is a patchwork of different inspirations: The meticulous structure and pacing of Stanley Kubrick’s The Killing, the effortlessly suave presentation of the criminals in 1955’s Rififi, the codenaming convention of The Taking of Pelham One Two Three. One of Tarantino’s strongest assets as a filmmaker is his near-encyclopedic knowledge of film history, and the ways in which he’s able to remix its aesthetics.

What sets the film apart from its predecessors and contemporaries is Tarantino’s bold middle finger to traditional structure. The robbery itself, what would be a shining centerpiece in other films, is missing entirely, creating an air of dread and ambiguity as audiences struggle to piece together the crime in the aftermath. The movie’s nonlinear structure would become a crucial and recurring element in Tarantino’s other films, and in the many imitations that followed.

Without a central heist to fixate on, the tension in Reservoir Dogs comes from the erosion of trust between our thieves. Known exclusively by their codenames, the criminals are a volatile mix of male ego and disloyalty, which might be the closest the film gets to some grand truth residing amid the whole bloody affair. In their desperation to protect their identities, our protagonists hide behind masks of increasingly explosive masculinity, with no room for the vulnerability that might save them from themselves.

Part of the reason the film’s iconic opening scene, which sees them discussing the intimate particulars of Madonna’s “Like a Virgin,” works so well is that it’s the only moment in the movie where the rigid facade of maleness falls and they allow themselves to relate to each other like real human beings. Their mission leaves no room for friendship or camaraderie, and inevitably the interpersonal ignorance they considered their greatest strength naturally becomes their most defining weakness.

Reservoir Dogs might not be Tarantino’s best film, or his most iconic, or his most celebrated, but it is arguably his most important. Aside from bolstering the careers of budding stars like Roth and Buscemi, it also created a space for movies that reflected a certain paradoxically mainstream appeal. Tarantino’s signature brand of irreverent distastefulness became shorthand for a rejection of political correctness and a cultural fixation on sensationalized violence, systemic ineptitude, and awful people who are larger than life. For better or worse, it changed American cinema forever, and neither Hollywood nor Tarantino have looked back since.

Reservoir Dogs is streaming on Netflix.

Today, it’s almost impossible to imagine a cultural landscape untouched by Quentin Tarantino’s unmistakably recognizable style. His snappy, evocative dialogue, nonlinear storytelling, and animated performances have seeped into the very essence of American filmmaking, and you’d be hard-pressed to walk through a college screenwriting course without reading a cheap imitation of Pulp Fiction. But there…

Today, it’s almost impossible to imagine a cultural landscape untouched by Quentin Tarantino’s unmistakably recognizable style. His snappy, evocative dialogue, nonlinear storytelling, and animated performances have seeped into the very essence of American filmmaking, and you’d be hard-pressed to walk through a college screenwriting course without reading a cheap imitation of Pulp Fiction. But there…

Why ‘Avatar 2’ can’t win over its most devoted audience