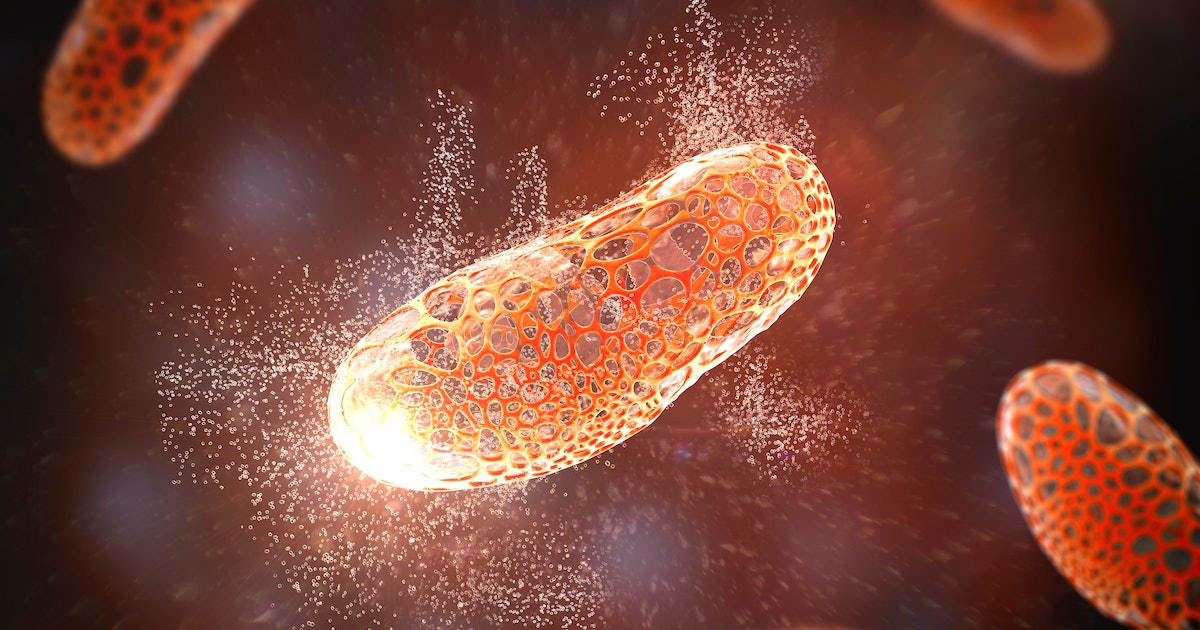 Inspiration for space exploration can come from all corners. One of the most inspiring, or terrifying, sources of inspiration for some in space exploration came from computer science expert John von Neumann, who laid out a framework for self-replicating machines in a series of lectures he gave in 1948. Ever since then, scientists and engineers have been debating the advantages, and the perils, of such a system.

However, while technology has indeed advanced a long way since the 1940s, it still seems like we are still a long way from having a fully functional von Neumann machine. That is unless you turn to biology. Even simple biological systems can perform absolutely mind-blowing feats of chemical synthesis. And there are few people in the world today who know that better than George Church. The geneticist from Harvard has been at the forefront of a revolution in the biological sciences over the last 30 years. Now, he’s published a new paper in Astrobiology musing about how biology could aid in creating a pico-scale system that could potentially explore other star systems at next to no cost.

“Pico-scale” in this context means weighing on the order of one pico-gram. Since the smallest operational satellite ever created so far weighed a mere 33 grams, scaling that down to 10-12 times that size might sound ambitious. But that’s precisely what biological systems could potentially do.

A typical bacteria weighs right around one pico-gram. And with sufficiently advanced genetic modification, bacteria can do anything from processing toxic waste to emitting light. Therefore, Dr. Church thinks they might make an excellent interstellar exploration tool.

UT video on the difficulties of going interstellar.

The basis for that argument comes down to a combination of cost and statistics. Cost is the simple explanation of how much money it takes to get material into orbit. Researchers could launch trillions of pico-sized satellites at the same cost as launching a one-gram satellite into orbit. On the surface, that seems like a pretty good value proposition.

Statistics dictate the uncertainty that comes with sending a probe to another star system. Since humanity has never done it before, it’s hard to know what chances one might have of surviving. But it is clear that, at relativistic speeds that would allow a probe to reach a star in a reasonable amount of time, an impact with literally anything would mean the end of the mission, likely resulting in an explosion the size of several nuclear bombs.

With trillions of smaller probes, there is a much higher likelihood that at least some would get through and make it to the destination star system. Even those that are traveling at relativistic speeds wouldn’t have too great of an impact on anything they come in contact with, thereby not necessarily wiping out all of their traveling companions at once.

So there are obviously some advantages to a pico-gram size probe, but what happens when the probe reaches the star system? It wouldn’t be particularly interesting just to push a bacteria to Alpha Centauri only to have it do nothing other than speed through that star system upon arrival.

Church suggests that a single bacteria (or von Neumann probe) could, in theory, create a communication device that we could detect from Earth. To do so, it could use the presence of either bioluminescence or reflectance.

Bioluminescence, or light emitted by biological organisms, would theoretically be detectable on the surface, or in the atmosphere, of exoplanets. The probe itself could be programmed to reproduce and fluoresce brightly enough that we could detect it. It could also, theoretically, send back some sort of information as part of that signal, such as by varying the frequency of the pulses or wavelength of light, if it had been appropriately trained beforehand.

Alternatively, another biological phenomenon could provide a basis for communicating using light. Reflectance, and more interestingly, modifiable reflectance, could serve again as a basis for a communication protocol. Plenty of biological materials have very high reflectance rates, and some can be modified based on the living creature controlling them. By reflecting a laser aimed at the planet it resides on, a von Neumann probe could potentially send encoded messages back to Earth by varying the wavelength of that reflected signal.

Even though experiments about these kinds of potential outcomes push the boundaries of what is known in biology, as Dr. Church himself willfully admits, as he repeatedly says in the paper, much further work on this topic would make an “interesting laboratory challenge.” That might be an understatement, but it does help remind those who are interested that inspiration, and potential solutions, could come from unexpected places.

This article was originally published on Universe Today by ANDY TOMASWICK. Read the original article here.

Animal brains use complex calculations to evade getting eaten