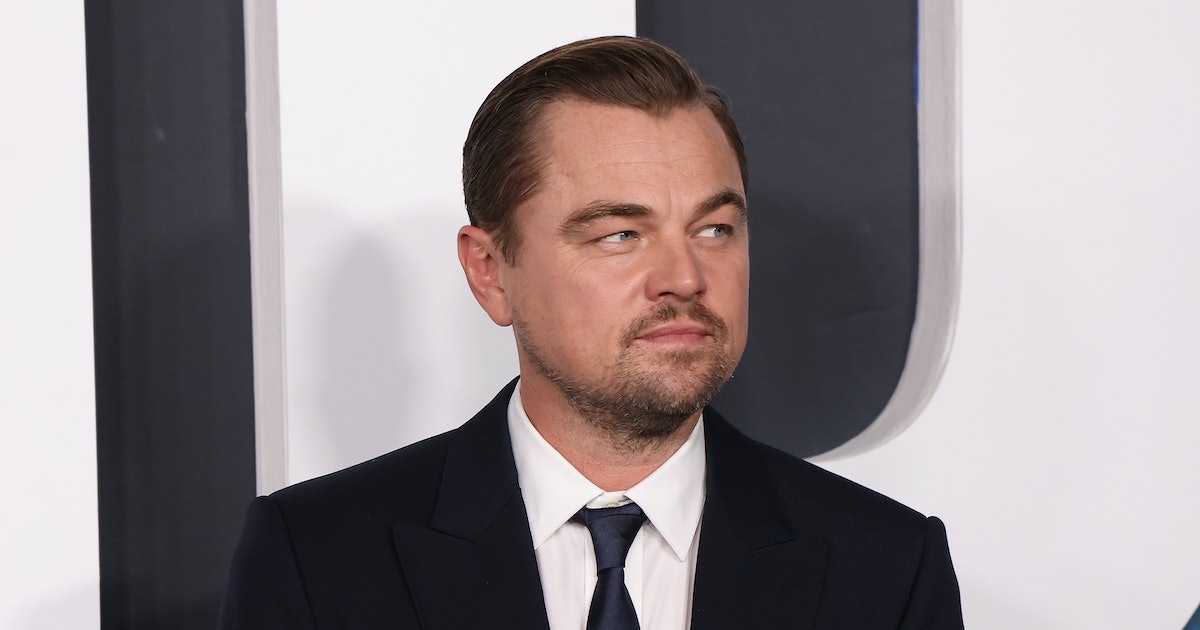 In 2019, the Safdie Brothers released an instant classic that starts far from the chaotic New York where the movie spends most of its time. It begins in Ethiopia, where miners find a mesmerizing and possibly cursed black opal. From there, we move through a worker’s horrific leg injury and out into Adam Sandler, who’s wheeling and dealing in precious stones.

For millennial viewers, a second movie may have come to mind: Blood Diamond. Ed Zwick’s 2006 feature, starring Leonardo DiCaprio, Djimon Hounsou, and Jennifer Connolly, has become synonymous with both actual blood diamonds and a now much-decried liberal self-righteousness. While not perfect, it’s a far better movie than its fall into obscurity might lead you to believe.

Blood Diamond takes place in 1998, with Bill Clinton’s sordid affair playing out on televisions across the globe. In Sierra Leone, what’s far more pressing for fisherman Solomon Vandy (Hounsou) is making sure his son takes the long journey to school each morning. But his priorities change when the Revolutionary United Front, a vicious rebel group fighting for control of diamond-rich areas, storms his village.

While his family escapes, Solomon is taken captive by Captain Poison (David Harewood). Escaping the fate of most RUF prisoners, amputation, Solomon is sent to a mine. Despite constant surveillance, he’s able to hide a tremendous pink diamond. He’s later caught by Poison, but a government raid prevents either of them from taking the diamond for themselves. Solomon buries it, and when the two are thrown into a crowded prison, Poison offers a ransom to anyone who can find the stone.

His challenge catches the ear of Danny Archer (DiCaprio), a white Zimbabwean weapons trader who refers to himself in the old colonial style as Rhodesian, and is in jail for trying to smuggle RUF diamonds out of Sierra Leone for mining executive Rudolf van de Kaap (Marius Weyers). Once a military man, Danny is now a soldier of fortune interested only in a quick buck. Hearing Poison’s story, he’s convinced it must be true.

Once out of jail, Archer is quickly taken with American Maddy Bowen (Connolly) at a hotel bar, only to be disgusted to learn that she’s a journalist investigating blood diamonds. Not only does she threaten his livelihood, but he sees her as a hypocrite, trading on stories of tragedy like he trades stones. But Solomon won’t help Archer unless he can find his family, and Bowen has access to records that will aid them, so the three set off together to find both Solomon’s family and the incredible diamond. Along the way, they explore efforts to reverse the RUF’s brainwashing of child soldiers, and Danny’s past fighting in the Rhodesian Bush War in Angola.

So there’s a lot going on here, which can be a problem for so-called “message movies.” A movie’s prime function should be to captivate its audience with an engrossing story, and the Sierra Leone Civil War does not lend itself to easy narratives. Over 50,000 people were killed in a conflict lasting eleven years, with the RUF’s atrocities soon overshadowing any supposed purpose. Blood Diamond expresses this frustration through Maddy, who angrily wishes there was a way to make Americans care about vicious violence so far away.

The movie feels like a comprehensive exploration of the conflict, moving from Sierra Leone’s capital, Freetown, to refugee camps in Guinea and through the RUF’s child soldier training camps. Solomon’s son Dia (Kagiso Kuypers) becomes one of these soldiers, committing atrocities while light-hearted music plays in the background. While Dia’s brainwashing is a side plot, it is Blood Diamond’s most expressive sequence. The audience listens to RUF commandos tell children that drugs will make them invincible to bullets and that their parents and teachers hate them, and you start to understand how they could believe it.

Blood Diamond is up and down, but its look at child soldiery remains potent.

Solomon, Danny, and Maddy follow through on their quest to find Solomon’s family, and then Maddy departs as Danny and Solomon move on to find the pink diamond. Here’s where the movie loses steam: After going on an entire journey as a trio, another trek begins 90 minutes in. It doesn’t make narrative sense, especially as this second story also tries to cram in racial tensions between Danny and Solomon.

It all feels a little overstuffed, though DiCaprio and Hounso’s performances remain captivating throughout. Blood Diamond is a good movie, but it could have benefited from narrative innovations DiCaprio would discover later in his career with Adam McKay. And while the Sierra Leone Civil War is a brutal and complex conflict, a narrower view — like Dia’s perspective in the RUF — might have helped Blood Diamond’s momentum.

As it stands, Blood Diamond is a little long and a little meandering. But it tells a vital story with complex characters, and it deserves a better reputation than sinking into obscurity.

In 2019, the Safdie Brothers released an instant classic that starts far from the chaotic New York where the movie spends most of its time. It begins in Ethiopia, where miners find a mesmerizing and possibly cursed black opal. From there, we move through a worker’s horrific leg injury and out into Adam Sandler, who’s…

In 2019, the Safdie Brothers released an instant classic that starts far from the chaotic New York where the movie spends most of its time. It begins in Ethiopia, where miners find a mesmerizing and possibly cursed black opal. From there, we move through a worker’s horrific leg injury and out into Adam Sandler, who’s…

In 2022, Marvel doubled down on all of its worst habits