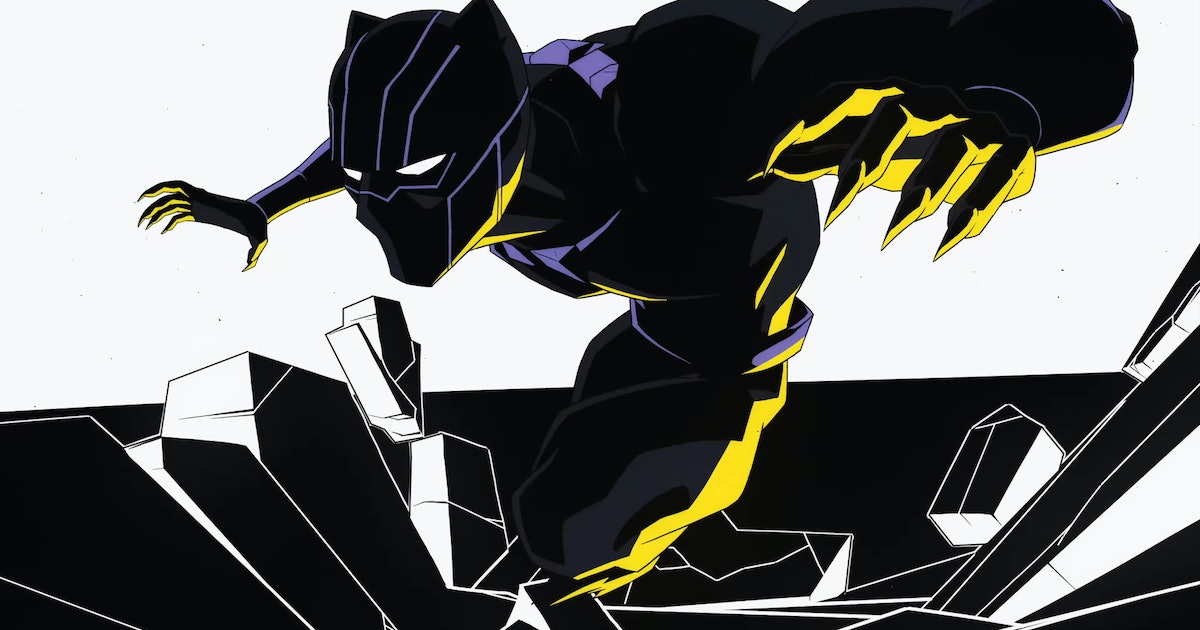 The best mobile game of 2022 is impossible to put down

From Elden Ring to God of Wår Ragnarök to Xenoblade Chronicles 3, there was no shortage of amazing new video games in 2022. But while the hype for these blockbuster titles was through the roof — and many of them managed to meet or even exceed expectations — one game completely caught me by surprise

Marvel Snap, a free-to-play card battle game released by developer Second Dinner in October 2022, is easily the year’s best. (It also won Best Mobile Game at The Game Awards 2022.) It might not have epic explosions or a massive open world, but it completely nails its gameplay loop and is simply impossible to put down.

If you’ve never played, here’s a quick explanation. In Marvel Snap, players collect and play cards based on popular Marvel heroes and villains. The gameplay focuses on competitive 1v1 battles where each player’s goal is to capture two of three locations over the course of six (or sometimes seven) turns. The person with the most points at a particular location wins that lane.

It may seem simple, but Marvel Snap is surprisingly deep. Let’s take a closer look at what makes this the best Marvel game of the year.

The art of balance — The degree of complexity in Marvel Snap is impressive, even more so since everything is so balanced. There’s no such thing as a sure-fire deck that can win 100 percent of the time because everything in the game has a counter.

High Power cards are, of course, ideal, but you can use Shang Chi (Destroy all enemy cards at this location that have nine or more Power) to take them down. Likewise, pesky cards like Patriot (Your cards with no abilities have +2 Power) can be countered with Enchantress.

There are other fun mechanics that keep things interesting like Move and Destroy, both of which can easily disrupt your opponent’s plans.

Even after dozens of hours, I still find myself excited to jump in and use new card combinations. This is a testament to Second Dinner’s skills as a developer, as Marvel Snap offers so much variety while almost always prioritizing balance and fun.

A fan-favorite card is Uncle Ben, which adds Spider-Man to your hand after it’s Destroyed. The merging of the comics’ stories with the gameplay is brilliantly done, in a way that makes sense. So much so that I feel compelled to check out some comics based on my favorite cards from Marvel Snap.

Snap! — The Snap mechanic is one of the game’s greatest strengths. Marvel Snap allows you to wager Cubes during a match, and these determine how much you rank up. By default, the most you can earn for a victory is two, but if you Snap and win, you can gain four. If your opponent also Snaps, that amount is increased to eight total. This adds some spice to each match, giving players the opportunity to bluff their way to victory.

I’ve even used this to my advantage during a match I wasn’t supposed to win. On the last turn, I realized it was all over for me, but rather than quit, I decided I’d try my luck. I Snapped on my last turn and much to my surprise, my opponent retreated, giving me the win. This intriguing mechanic adds an element of risk to each match.

Between the fun and balanced gameplay, the clever card mechanics, and the Snapping feature, there’s so much to love in Marvel Snap. It’s a game that deserves every ounce of praise it’s gotten, and I can’t wait to see how it evolves in 2023 and beyond.

From Elden Ring to God of Wår Ragnarök to Xenoblade Chronicles 3, there was no shortage of amazing new video games in 2022. But while the hype for these blockbuster titles was through the roof — and many of them managed to meet or even exceed expectations — one game completely caught me by surprise…

From Elden Ring to God of Wår Ragnarök to Xenoblade Chronicles 3, there was no shortage of amazing new video games in 2022. But while the hype for these blockbuster titles was through the roof — and many of them managed to meet or even exceed expectations — one game completely caught me by surprise…