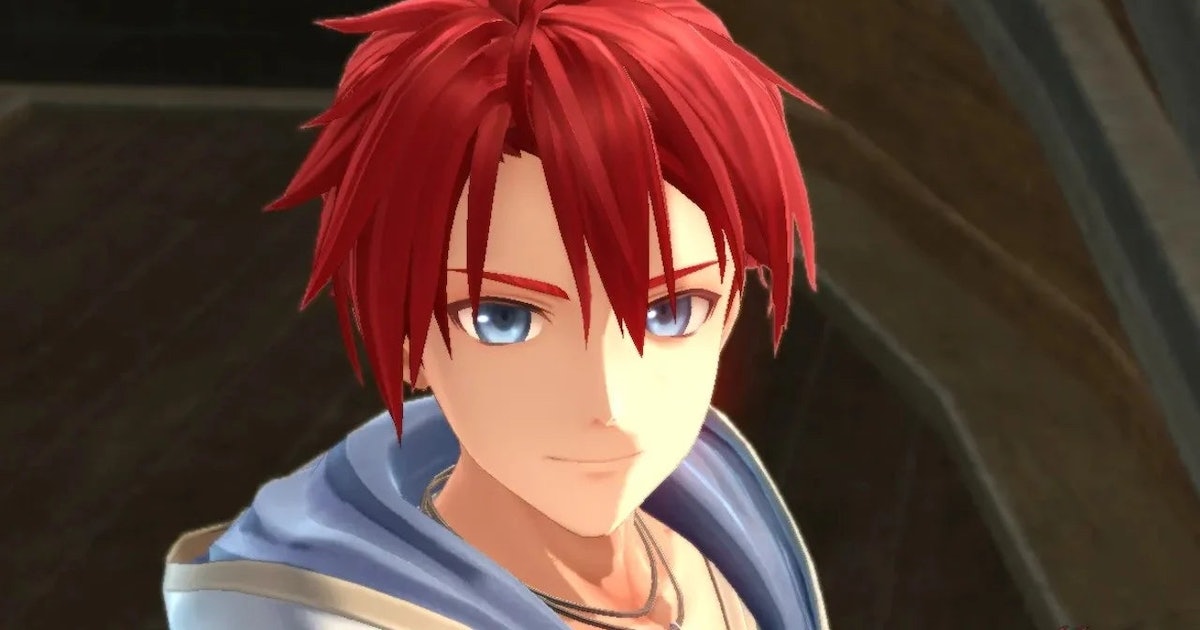 Falcom has long been the “B-tier” RPG company, playing second fiddle to the likes of Square Enix and Atlus, with Final Fantasy and Shin Megami Tensei respectively. Over the years, however, Falcom has shown absolutely incredible growth, both in terms of success and the quality of its game design. Ys remains the company’s flagship series, and both Ys VIII: Lacrimosa of Dana and Ys IX: Monstrum Nox represent some of the best action RPGs of the last decade. Once again, Falcom is set to redefine the franchise with Ys X: Nordics, a brand new game set to celebrate Ys’ 35th anniversary. While it’s still a ways out from release, here’s everything we know about Ys X: Nordics.

When is the Ys X: Nordics release window?

Ys X: Nordics is planned for release in 2023 in Japan on PS4, PS5, and Nintendo Switch. However, Western fans should expect there to be at least a bit of a wait before NIS America localizes the game. Falcom’s games never have simultaneous releases, and the time for localization has varied wildly for past titles. Ys VII was localized roughly one year and three months after its Japanese release, while Ys IX took nearly two years. Combine that with the fact that NIS America is currently localizing multiple Trails games for Falcom, and we’re likely looking at a 2024 release at the earliest.

Is there an Ys X: Nordics trailer?

Unfortunately, Falcom hasn’t released any kind of trailer or gameplay footage for Ys X at this point. However, there are a handful of screenshots that have been released, which you can see throughout this article. As soon as an official trailer is released this story will be updated.

What is the Ys X: Nordics story?

Each Ys game is relatively self-contained, with some references and characters popping up across the series. That’s true again for Ys X: Nordics, but interestingly the story goes way back in series protagonist Adol’s life, taking place when the adventurer is 17 years old. This puts Adol right around the age he was in Ys I and II, meaning this is the furthest back in the series timeline that Falcom has gone since the very beginning.

Ys X will take place in the northern sea of Obelia Bay, an area made up of countless islands. Here Adol will meet a maritime people called the “Normans,” as well as some kind of immortal undead threat called the “Griegers.”

Outside of this, we don’t currently know a lot about Ys X’s story, other than the fact it will focus on areas not shown in previous games, and will largely not involve the Romun Empire, a major country featured in most entries, in some way.

On the gameplay front, Ys X seems to be shaking up things quite a bit, deviating from the party-based format the series has used since Memories of Celceta. This time around there will only be two playable characters, Adol and a mysterious axe-wielding girl that’s only been seen in concept art and screenshots.

As reported by Noisy Pixel, a June 2022 interview with Falcom president Toshihiro Kondo, revealed that Ys X has taken some light inspiration from the Souls series. This doesn’t mean Ys X will be a Soulslike in any regard, as Kondo has stated the inspirations aren’t “overt,” but it could shake up the series formula.

The focus in gameplay will, of course, still be fast-paced action but there are a few new elements Falcom has briefly talked about. The core concept of Ys X’s combat system revolves around two different modes, Solo Mode and Combo Mode. Solo is a faster mode where players control one character while the AI handles the other, while Combo is a more deliberate mode that sees players controlling both characters simultaneously.

Special abilities called “Mana Actions” will give players more freedom when performing mid-air actions, and defense is more important than ever, tying into something called a “Revenge Gauge” that can increase your attack power.

By far the most notable addition is the fact that players will get to pilot their very own ship to explore the islands of Obelia Bay. This ship serves as the player’s hub, even though there are still towns to explore. There will also be naval battles, although Falcom hasn’t detailed how those will function as of yet.

Falcom has long been the “B-tier” RPG company, playing second fiddle to the likes of Square Enix and Atlus, with Final Fantasy and Shin Megami Tensei respectively. Over the years, however, Falcom has shown absolutely incredible growth, both in terms of success and the quality of its game design. Ys remains the company’s flagship series,…

Falcom has long been the “B-tier” RPG company, playing second fiddle to the likes of Square Enix and Atlus, with Final Fantasy and Shin Megami Tensei respectively. Over the years, however, Falcom has shown absolutely incredible growth, both in terms of success and the quality of its game design. Ys remains the company’s flagship series,…

The best mobile game of 2022 is impossible to put down

How it ties into ‘FF7 Remake’ and ‘Rebirth’