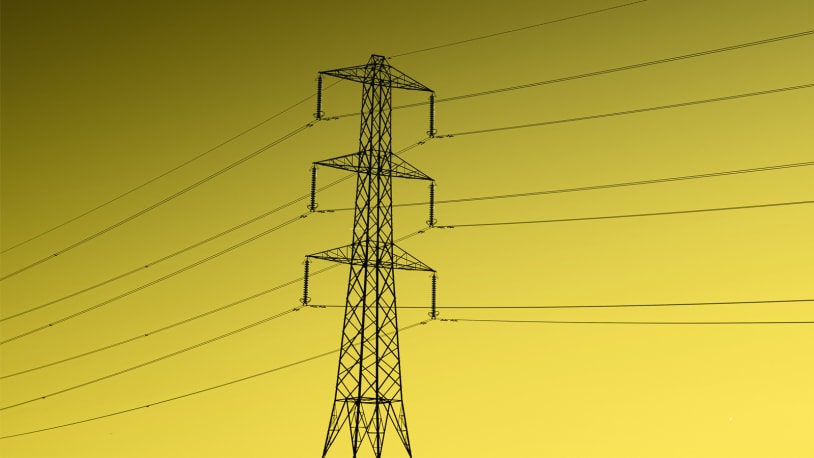 Why America’s electrical grid is vulnerable to attack

America’s electrical grid is under attack. Christmas Day attacks on electrical substations in Washington “knocked out power to thousands of customers in the region,” The New York Times reports — part of a string of attacks in the Pacific Northwest dating back to mid-November. Those outages were similar to an early December assault on a North Carolina electrical station that left 45,000 customers without power. “Physical and computerized assaults on the equipment that delivers electricity are at their highest level since at least 2012,” Politico reports. Why is the electric grid so vulnerable, and who is attacking it? Here’s everything you need to know:

Why are power stations vulnerable to attacks?

There are more than 55,000 electric substations in the United States, and their vulnerability “has long been a source of concern for authorities warning about domestic terrorism,” CNN reports. The American grid is decentralized, which does make it more difficult for attackers to knock out power to the entire country. But those substations are often not terribly secure: “Many of the nation’s 55,000 substations are blocked only by chain-link fences, and the equipment is easily accessible once within the fencing,” CBS News reports. The hodge-podge of companies and electricity providers that make up the national power system — more than 3,000 different entities — means that there is “no single agency responsible for managing the resilience of the power grid.” That makes regional and local power failures more likely.

Has this kind of thing happened before?

Yes. Bloomberg reports that in 2013, “snipers attacked PG&E Corp.’s Metcalf substation near San Jose, California, knocking out transformers that help power Silicon Valley.” More than 100 bullets were fired at the station in about 20 minutes. Officials managed to keep the power on, The Wall Street Journal later reported, but only with a heroic effort: “To avoid a blackout, electric-grid officials rerouted power around the site and asked power plants in Silicon Valley to produce more electricity. But it took utility workers 27 days to make repairs and bring the substation back to life.” No charges were ever brought in that case — though investigators suspected a company insider — but Congress held hearings in the aftermath. One official called the event “the most significant incident of domestic terrorism involving the grid that has ever occurred” in the United States.

So far, no charges have been brought in any of the recent cases — we simply don’t know for sure. But Politico notes that “white nationalists, neo-Nazis and other domestic extremists seeking to sow unrest have taken responsibility for other high-profile attempts to take down swaths of the grid.” In January, the Department of Homeland Security warned that extremist groups “have developed credible, specific plans to attack electricity infrastructure since at least 2020.” CNN adds that in recent years, “anti-government groups began using online forums to urge followers to attack critical infrastructure, including the power grid,” posting how-to guides online that urge readers to use high-powered rifles to knock out power. For example: In February, three men were convicted of conspiracy in a failed plot to attack Ohio power stations in an attempt to trigger a race war.

What can be done to protect the grid?

“Solutions to safeguard the grid may not be easy — or affordable — to implement,” Energywire reported in the aftermath of the North Carolina attack. Many substations were built to accommodate their specific locations, “which makes it harder to fix or rebuild them.” Some companies are doing more to stockpile replacement parts for substations, and to use more universal equipment in those substations, so fixes can be carried out quicker and more easily. Other solutions, like building concrete walls around substations instead of using fences, are more expensive. “The conversation that’s going to have to happen is what’s acceptable in balancing out security versus cost, and what the relative benefits of making those investments really are,” one analyst told the website.

Some observers have concerns that the country is becoming more vulnerable to attacks: America is trying to wean itself from fossil fuels and increase its use of solar and wind power — sources that make use of the electrical grid. “The rising demand for power for electric vehicles also increases the urgency of securing the grid from attack,” Politico notes. The situation has the attention of authorities: The Federal Energy Regulatory Commission in mid-December ordered a review of security standards for the nation’s electrical grid, The Associated Press reports. Security will be on officials’ minds, but so will cost. “How concerned are you about the cost when the power goes out?” asked FERC Chairman Richard Glick. “Would you rather pay now or later?” The report is due in six months.

America’s electrical grid is under attack. Christmas Day attacks on electrical substations in Washington “knocked out power to thousands of customers in the region,” The New York Times reports — part of a string of attacks in the Pacific Northwest dating back to mid-November. Those outages were similar to an early December assault on a North…

America’s electrical grid is under attack. Christmas Day attacks on electrical substations in Washington “knocked out power to thousands of customers in the region,” The New York Times reports — part of a string of attacks in the Pacific Northwest dating back to mid-November. Those outages were similar to an early December assault on a North…