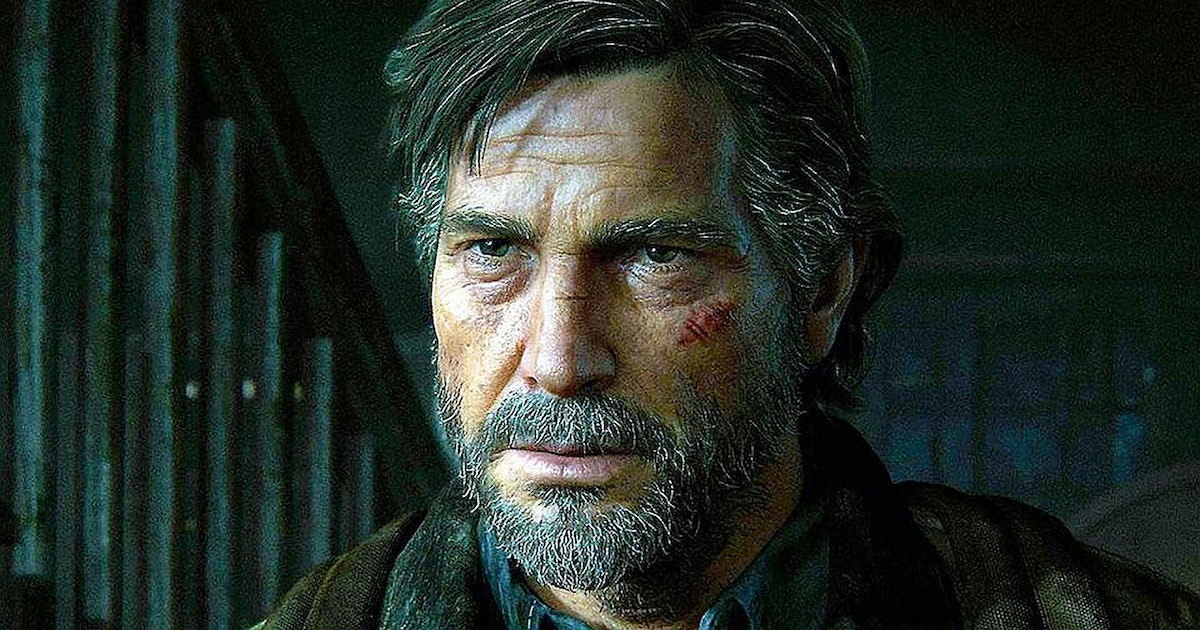 Neil Druckmann is set on television. In January 2023, the Naughty Dog co-president and creator of The Last of Us will see the release of the HBO adaptation of his post-apocalyptic claim to fame, which he also co-wrote. But looking past the series and focusing on the future of Naughty Dog, it seems Druckmann can’t quite shake the TV bug — and it has given him a new vision for the medium of video games as a whole. And it’s one that has surprising similarities to Disney’s approach to the Star Wars universe.

The cinematic game — As the developers of the Uncharted series, Naughty Dog’s games have consistently drawn comparisons to film. Uncharted is the studio’s riff on Indiana Jones in a video game, a big-budget action film that you can play. The series is one of the best examples of the 2010’s trend of AAA games trying to be more cinematic.

In a December 26 interview with The New Yorker, Druckmann said that he saw Alfonso Cuarón’s Children of Men in theaters while working on Uncharted and thought, “Why does nobody in games tell a story like this?” Druckmann then went on to make The Last of Us in 2013. The game received praise for telling a dark, character-driven story that could stand alongside its cinematic inspirations.

The Last of Us has stuck with Druckmann in the nearly ten years since the game’s release. A sequel, a remake, and now a TV adaptation has taken up much of Druckmann’s past decade. Despite its cinematic inspirations, when it came time to bring The Last of Us to screen, Druckmann tells The New Yorker that he could only see it working as a television series.

Working on the HBO show has made Druckmann more interested in the storytelling style of prestige television. Druckmann revealed to The New Yorker that the next game he is working on at Naughty Dog will be “structured more like a TV show.”

The prestige — Transitioning from a cinematic film-influenced style of storytelling towards a more television approach feels like a natural evolution for Druckmann’s aspirations in making video games. While the games he has worked on have worked to tell some of gaming’s most well-received (or sometimes most controversial) stories, they very much feel akin to the language of other artistic mediums.

In the past decade, art on screen has seen the rise of prestige television with shows like Breaking Bad, Game of Thrones, and Chernobyl (whose creator is helming the Last of Us HBO show). Druckmann has already been dipping his toes in pulling from prestige television. The Last of Us Part II was co-written by Druckmann and Halley Gross, a writer best known for her work on Westworld. Even the original Last of Us has a neatly structured story that uses the seasons of the year to break the story into smaller sections.

This approach to storytelling could play out similarly to the Star Wars franchise pivot from big-budget movies to smaller series. Shows like The Mandalorian, Obi-Wan Kenobi, and Andor have allowed Disney to tell more contained, human stories within the larger Star Wars universe. These series have gained critical acclaim, even being lauded as better than many of the mainline films.

Druckman won’t be the first game developer to take inspiration from TV in making an episodic video game. Telltale Games made a name for themselves in making episodic video games like 2012’s The Walking Dead, and the Life is Strange series similarly broke its first two titles into chapters that were released over time. Both of these games were released at a similar time as The Last of Us, so it is interesting to see Druckmann return to this idea nearly a decade later.

The Last of Us proved that Druckmann and Naughty Dog could expertly use and reinvent cinematic language in video games to tell a ground-breaking story, it will be interesting to see how they do the same thing with prestige television.

The Last of Us comes to HBO and HBO Max on January 15.

Neil Druckmann is set on television. In January 2023, the Naughty Dog co-president and creator of The Last of Us will see the release of the HBO adaptation of his post-apocalyptic claim to fame, which he also co-wrote. But looking past the series and focusing on the future of Naughty Dog, it seems Druckmann can’t…

Neil Druckmann is set on television. In January 2023, the Naughty Dog co-president and creator of The Last of Us will see the release of the HBO adaptation of his post-apocalyptic claim to fame, which he also co-wrote. But looking past the series and focusing on the future of Naughty Dog, it seems Druckmann can’t…

Where to find and how to complete the challenge

Born Again’ will be wildly different from the Netflix series