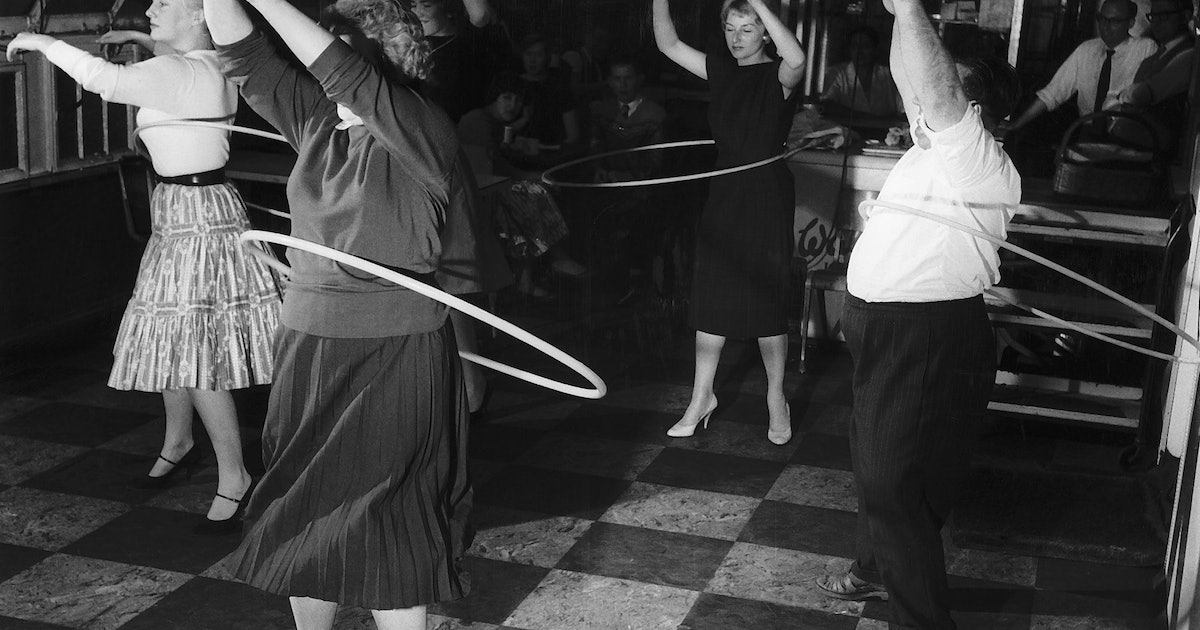 Most of us know that regular exercise is important for our health and longevity. But with our busy schedules, many of us struggle to find the time to fit in a workout. Data from our latest study has shown that you don’t need a long workout to get health benefits from exercise.

What’s new — The research revealed that as little as three or four minutes of short, vigorous activity bursts throughout the day were associated with a substantially lower risk of premature death from all causes compared with people who did none.

To conduct our study, we recruited 25,241 participants from the U.K. Biobank study who reported they did not do any leisure physical activity or recreational walking more than once a week. Around 56 percent of participants were female, with an average age of around 62 years.

To ensure we were getting an accurate picture of their activity levels, we gave participants wearable fitness trackers — similar to smartwatches — which they wore on their wrists for a week. This allowed us to accurately monitor their activity levels throughout the day — something that most people struggle to recall.

We then linked the data collected at the start of the study with the participants’ clinical records for an average of nearly seven years afterward. This allowed us to check whether any of the participants had died and the cause of their death.

We were careful to statistically control our analysis for factors that might otherwise explain the results — such as a person’s diet or whether they smoked. We also excluded any participants who were already diagnosed with cancer and heart disease at the start of the study, as well as participants who died in the first two years of the follow-up period. This allowed us to ensure the results were more scientifically robust.

What we found — Surprisingly, even though participants had not reported doing any structured exercise, about 89 percent did record what’s known as vigorous intermittent lifestyle physical activity on the tracker. This is a physical activity that typically lasts for less than a minute and usually happens are part of our everyday life. Some examples of this type of physical activity include playing with children and pets, carrying shopping, climbing briskly upstairs, walking uphill, or running to catch a train.

The benefits tended to level off the more short bursts of activity a person got. The steepest gains were seen when comparing those with around four to five bouts per day to those who did none.

These results are striking but seem to align with what other research has shown. Small-scale trials have shown that very small doses of vigorous intermittent activity can improve cardiorespiratory fitness, a vital predictor of longevity.

High-intensity exercise training (short workouts between 10 and 30 minutes, where short bursts of intense exercise are followed by periods of rest) has also been shown to have favorable effects on blood sugar control, cholesterol, blood pressure, and obesity, which may lower risk of both cancer and cardiovascular disease.

But our study is the first to show a link between non-structured physical activity with positive health benefits.

Many cite time restraints as a reason. By showing in our study the health benefits that everyday activity can have, it may be easier to motivate people who don’t regularly work out to include at least a few short bursts of activity into their day.

Existing physical activity guidelines across the world are based on studies that have looked at the benefits of structured bouts of continuous activity — often in the form of sports, gym workouts, or a daily run. But our study shows that future public health guidance on physical activity may want to consider specific recommendations on short bouts of activity that can easily be incorporated into daily living.

While the wearable trackers we used in our study didn’t provide information on where these short bursts of the activity happened, many simple, everyday tasks can be considered vigorous intermittent lifestyle physical activity.

So if you’re someone who may struggle to fit in a workout or may feel daunted by the task, there are probably many things you could do in your daily life to help you stay healthy — alongside many opportunities to increase the amount and intensity of the exercise you do.

This article was originally published on The Conversation by Mark Hamer at UCL, Emmanuel Stamatakis, and Matthew Ahmadi at the University of Sydney. Read the original article here.

Most of us know that regular exercise is important for our health and longevity. But with our busy schedules, many of us struggle to find the time to fit in a workout. Data from our latest study has shown that you don’t need a long workout to get health benefits from exercise. What’s new — The…

Most of us know that regular exercise is important for our health and longevity. But with our busy schedules, many of us struggle to find the time to fit in a workout. Data from our latest study has shown that you don’t need a long workout to get health benefits from exercise. What’s new — The…