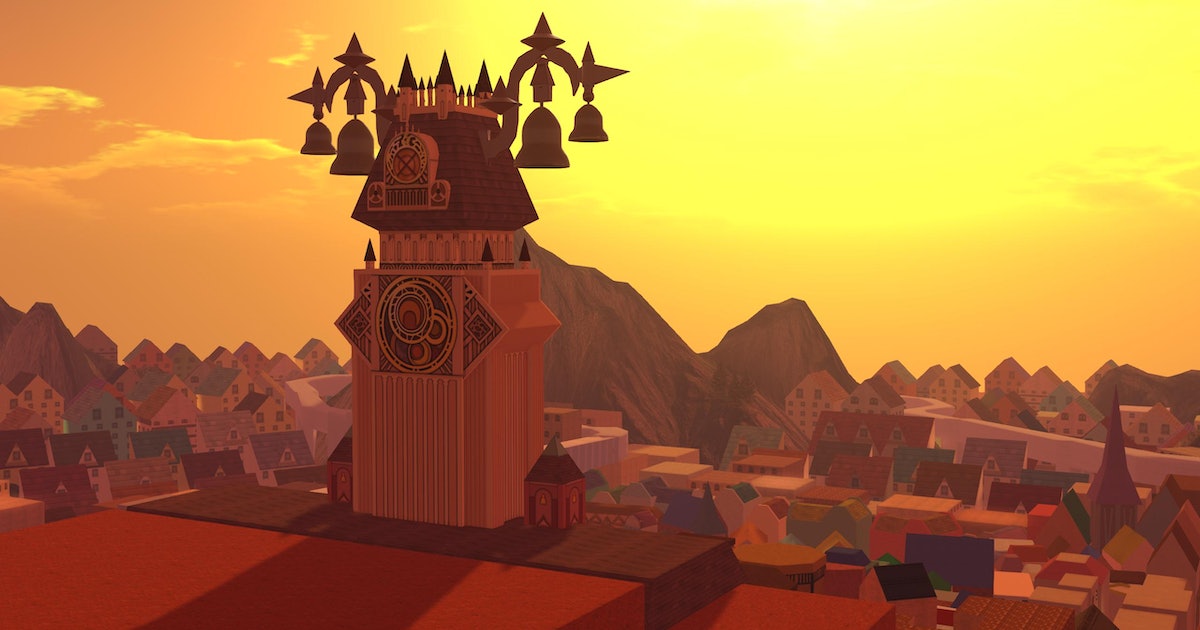 17 years ago, Square Enix delivered the most astonishing RPG prologue ever

The expectation for any video game sequel is that it’s going to be bigger and better, as fans are generally chomping at the bit to continue to the story of their favorite characters. What you don’t expect, then, is for a sequel to start out with a slow meandering prologue that revolves around minigames, not even introducing the main hero until nearly five hours in. Kingdom Hearts II has one of the gutsiest opening acts in video game history, but it works remarkably well by introducing a genuinely compelling new hero and weaving in a melancholic message about leaving your childhood and innocence behind.

The original version of the game was released in Japan on December 22, 2005. Somehow, 17 years later, its prologue remains a stunning and incredibly risky feat of storytelling.

The first Kingdom Hearts introduced players to the lovable goofball Sora, a young boy chosen by the Keyblade to battle the forces of Darkness. There’s a lot of lore thrown around in the final hours of the first Kingdom Hearts, but with the way the game ended, ostensibly, Kingdom Hearts 2 would see Sora, Donald, and Goofy setting out on a quest to find Riku and King Mickey.

That’s exactly what makes it so surprising when you boot up Kingdom Hearts 2 and you’re suddenly introduced to a brand new spikey-haired hero, Roxas.

The opening hour of the game is baffling for returning players, with no familiar characters popping up. Instead, you take on the role of Roxas, who lives in Twilight Town and is spending his summer vacation hanging out with his trio of close friends, Hayner, Pence, and Olette. The deliberately slow-paced prologue sees you playing through a selection of minigames to earn money for the group to take a trip to the beach.

As you might expect, however, cracks in Roxas’ perfect life start to appear, and the further you get in the prologue, the greater sense you have that something isn’t quite right. Strange “wonders” of Twilight Town like disappearing walls, characters not remembering events that Roxas does, and a cryptic black-robed figure that keeps appearing.

As summer vacation comes closer to ending, Roxas becomes more sullen, feeling like something special is coming to an end, while his friends simply say there’s always next year. Roxas’ sense of dread is a direct representation of him “losing his innocence,” and having to move on from the idyllic adolescence he lives in. That idea comes to a head when the rug is pulled out from under Roxas, and he finds out the Twilight Town he lives in is nothing more than a simulation. Even more heartbreaking is the fact that Roxas shouldn’t actually exist at all as he’s simply Sora’s “Nobody,” created when the hero turned into a Heartless in the first game.

In this singular moment, Kingdom Hearts 2 simultaneously introduces a core concept integral to the overall narrative and brings a tragic end to Roxas’ arc. For five hours, players have gotten to know Roxas and grown attached to him, even while the ongoing mystery of Sora’s location lingers over everything. Now, in order to get Sora back, players have to completely give up Roxas.

Of course, years later Roxas would get his emotional return in Kingdom Hearts 3, but at the time the twist in Kingdom Hearts 2’s prologue was exhilarating and devastating at the same time. It’s honestly amazing that Square Enix was willing to be so narratively ambitious with such a huge sequel, keeping players from getting into the real meat and action of the game for hours.

It’s a risky move that ultimately paid off wildly, setting an impressive tone for the rest of the game to build off. At the same time, fans immediately fell in love with Roxas and his Organization XIII friend Axel, a relationship that would then become the focal point of later games in the series.

Kingdom Hearts is an admittedly absurd series that has you whacking Disney villains like Pete with a giant key, but by comparison, the opening hours of Kingdom Hearts 2 feel surprisingly human. Roxas’ quiet life in Twilight Town just feels so charming and idyllic, and his struggle to hold onto the life he loves feels incredibly relatable. Anyone that’s played Kingdom Hearts 2 will never be able to forget the scene where Sora’s stasis pod opens and Roxas utters his last words, “Looks like my summer vacation is … over.”

The expectation for any video game sequel is that it’s going to be bigger and better, as fans are generally chomping at the bit to continue to the story of their favorite characters. What you don’t expect, then, is for a sequel to start out with a slow meandering prologue that revolves around minigames, not…

The expectation for any video game sequel is that it’s going to be bigger and better, as fans are generally chomping at the bit to continue to the story of their favorite characters. What you don’t expect, then, is for a sequel to start out with a slow meandering prologue that revolves around minigames, not…

12 best cards to wipe out your opponent’s board

How to get all your gaming stats