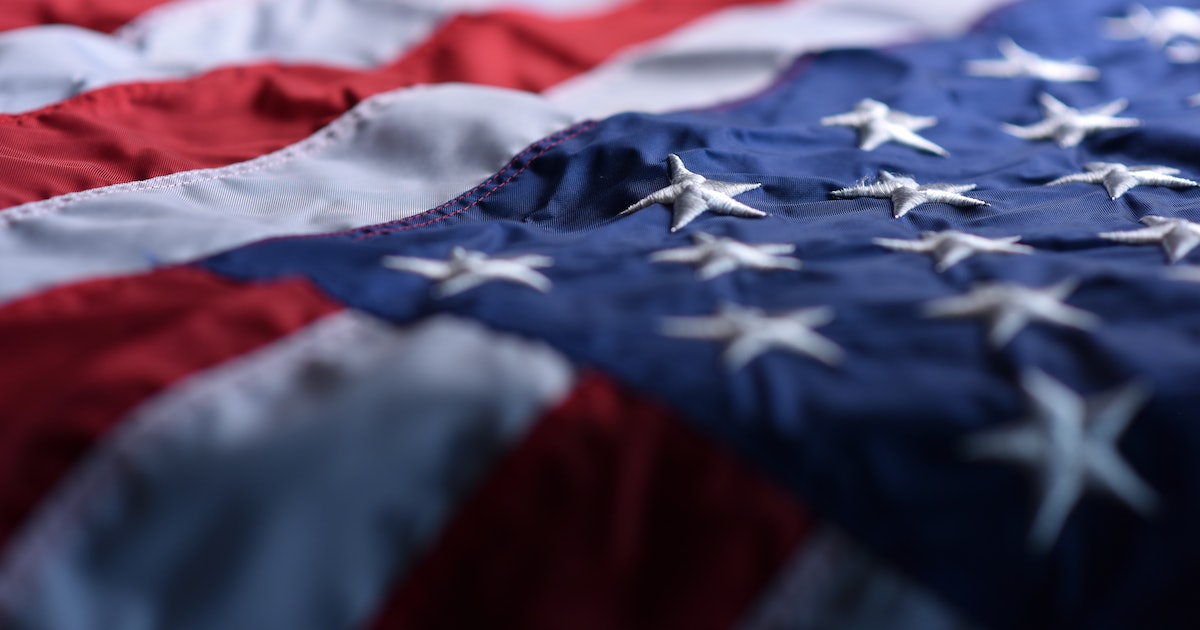 15 years ago, Paul Thomas Anderson made the greatest American epic of the century — and created a classic meme

Few living filmmakers have reached the same level of esteem as Paul Thomas Anderson. Over the course of his career, he’s graduated from a promising young Hollywood talent to a living legend. Even his more divisive films, like 2014’s Inherent Vice and 2021’s Licorice Pizza, are capable of generating the kind of passionate cinephile debate that most directors can only dream of.

Nowadays, the release of a new Anderson film is treated as an event. In that sense, Anderson shares the same rarified air occupied by only a handful of his peers, including Quentin Tarantino, Martin Scorsese, and Bong Joon-ho. Like those filmmakers, it’s also easy to identify the titles from Anderson’s filmography that elevated him above the traditional acclaim that so many other talented filmmakers receive. 1997’s Boogie Nights, for instance, helped cement Anderson as a generational talent.

But none of Anderson’s films have been quite as well-regarded, influential, or enduring as There Will Be Blood. The 2007 film, very loosely based on Oil! by Upton Sinclair, is the kind of rare masterpiece that’s not only been the subject of countless fawning reviews and essays, but has also inspired countless memes.

It is also, to date, the greatest 21st-century film about America.

There Will Be Blood follows Daniel Plainview (Daniel Day-Lewis), a turn-of-the-century miner who makes a name for himself as a formidable oilman. After taking the word of a mysterious young man, Daniel finds himself in possession of land practically overflowing with oil. The only obstacle in his way is a young preacher named Eli Sunday (Paul Dano), whose ego and desire for renown match Daniel’s.

There Will Be Blood charts the rivalry between Eli and Daniel across several decades as they combat each other while slowly withering away inside. By the time everything is said and done, both men have gotten everything they’ve ever wanted and been left with nothing except power. As battles of the wills go, Daniel and Eli’s rivalry is a tense, occasionally outrageous story of two men with monstrous egos who will do anything to surpass the other.

As a metaphor for how religion and capitalism, two foundational pillars of American society, have corrupted each other, Daniel and Eli’s relationship is among the richest feuds in cinema history. The two characters manipulate and exploit their followers, leading them down paths to salvation that are nothing more than new moves in their never-ending quests for more power.

Like all great struggles, one side inevitably comes out on top. In There Will Be Blood, as in America, not even a force as formidable as religion can best capitalism. Daniel beats Eli dead with a bowling pin, but only after informing him of how thoroughly he’s robbed him of any financial or moral stock he might have had. To communicate the severity of Eli’s defeat, Daniel equates their rivalry to a pair of milkshakes owned by two men but drained clean by only one. “I drink your milkshake, Eli! I drink it up,” Daniel shouts.

Daniel’s final tantrum is darkly funny, getting parodied on SNL and gaining a memetic life outside the movie. Like all things in There Will Be Blood, though, his brief monologue works as well as it does not only because of how entertaining it is on its surface, but because of the symbolism beneath it. Milkshakes are an oft-referenced piece of 20th-century Americana iconography. What better drink, then, for Daniel to use as a metaphor for just how deeply he’s drained his America of its worth?

There Will Be Blood is, of course, remembered for reasons beyond its central rivalry. Daniel Day-Lewis’ towering, ferocious performance has become an object of fascination, while Jonny Greenwood’s score and Robert Elswit’s cinematography are even more well-regarded now than they were back in 2007. The film also features more than its fair share of thrilling set pieces, including an oil well explosion that’s equally stunning and terrifying, and Anderson’s wordless introduction of Day-Lewis’ Daniel Plainview is so masterful that Quentin Tarantino has gone out of his way to praise it.

As is the case with so many of Paul Thomas Anderson’s films, though, it’s the core relationship between the two leads that provides it with its lasting substance and thematic weight. Very few films have ever attempted to say as much about American history as There Will Be Blood does, and even fewer have succeeded. As Roger Ebert wrote, it isn’t so much a movie as it is “a force beyond categories.” How better to describe a film about America?

Few living filmmakers have reached the same level of esteem as Paul Thomas Anderson. Over the course of his career, he’s graduated from a promising young Hollywood talent to a living legend. Even his more divisive films, like 2014’s Inherent Vice and 2021’s Licorice Pizza, are capable of generating the kind of passionate cinephile debate…

Few living filmmakers have reached the same level of esteem as Paul Thomas Anderson. Over the course of his career, he’s graduated from a promising young Hollywood talent to a living legend. Even his more divisive films, like 2014’s Inherent Vice and 2021’s Licorice Pizza, are capable of generating the kind of passionate cinephile debate…

Alice in Borderland Season 3? How the Season 2 ending sets up a new chapter