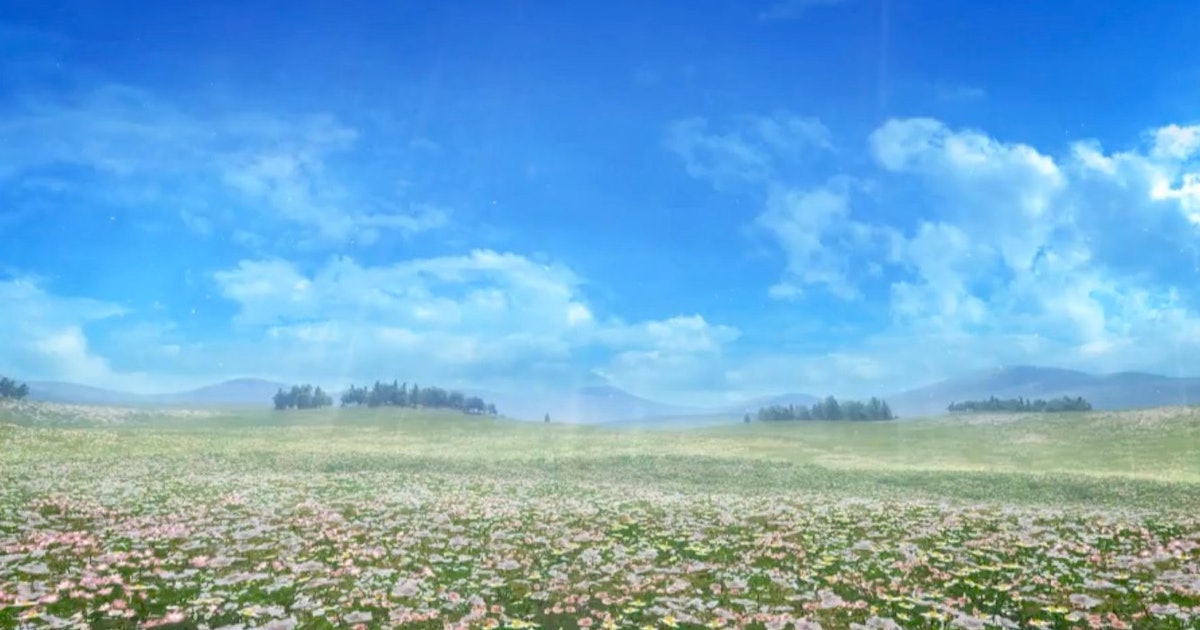 The most underrated Final Fantasy game literally brought me to tears

I’m hiding under my bed and crying, and my family will never understand why.

I’m too ashamed to tell them that I forgot to extract a magical Guardian Force (GF) entity from a boss in Final Fantasy VIII and then saved over my only game file like a preteen idiot who hadn’t figured out save scumming yet. In retrospect, I’m even more ashamed of the fact that you can still earn every GF in the game’s final dungeon — a detail my 10-year-old brain missed on my first playthrough of my favorite Final Fantasy game.

Much like FF8’s protagonist, Squall Leonhart, I too was a depressive, withdrawn, emo kid afraid of being hurt by human connections. Squall famously responds “Whatever…” to just about everything. I dreamt of caring that little, but ultimately, we both care far more than we let on.

Final Fantasy was released on December 18, 1987, and 35 years later, it remains one of the most beloved franchises in gaming. Inverse‘s celebration takes a look back at our favorite games, characters, and moments over the years.

The Final Fantasy VIII remaster was released in September 2019 and remains the best way to play this classic.

I invested so much emotional energy into his journey from lonely outcast to romantic hero that my mistake felt devastating. An epic sci-fi fantasy novel visualized as a video game, FF8 showed me that the medium could be so much more than just punching and jumping. It taught me that love isn’t always like getting struck by lightning. Sometimes, it grows only when nourished until suddenly it’s all-consuming.

So yeah, I was pretty upset when it felt like I’d fucked the whole thing up.

Love it at its worst

My snafu is a glaring example of the game’s big design flaws: FF8 is a bold experiment that’s difficult to understand and even more difficult to master. You have to “Draw” magic from enemies via a battle command and then “Junction” them to your characters to boost their stats, which means that casting magic permanently consumes a bit of your character’s overall power. It feels counterintuitive yet meaningful, which is somehow FF8 in a nutshell.

GFs are magical parasites that exist in distinct energy fields and allow for this whole Junctioning process. When attached to a human, GFs draw energy from the area of the brain where memories are stored, so long-term use results in memory loss. This detail is key to FF8’s themes about letting go of the past and fighting in the present for the future you want. Everything comes with a price. Actions have consequences. But if you’re not willing to fight for the people you love, does anything else really matter?

Like most of the game’s core cast, Squall is an orphan enrolled in Balamb Garden, a futuristic school that trains recruits to become members of SeeD, an elite mercenary organization. We’re treated to his miserable inner monologue throughout the game, but his compelling evolution from grumpy loner to a selfless leader is one of the best protagonist arcs in the series. His complicated romance with passionate rebel Rinoa Heartily is the driving force behind it all. Before you know it, they’re all swept up in a global conflict against an evil sorceress, with mind-boggling time-travel twists and even a thrilling segment in outer space.

Like its predecessor, FF8 eschews fantasy conventions for a more modern sci-fi aesthetic — but it’s even more grounded in realism. There are no cat robots riding giant stuffed animals. There are no talking lion-wolves or pseudo-vampires. It’s just six human orphans taking on an evil sorceress, and the biggest weirdo is an excitable boxer with a Mike Tyson face tattoo.

FF8 is a nuanced, acquired taste, with characters who feel like they could be in your fourth-period history class. Irvine is a charming skirt-chaser, Quistis is your cool and aloof teacher, Zell is manic and obsessed with hot dogs, and Selphie has no filter … and an obsession with trains?

They all feel a bit immature because they’re literally immature. (An average age of 17.2.)

Their flaws feel more like coping mechanisms when you remember that each of them is a child soldier with a traumatic past — and let’s not forget about the fire demon and thunderbird that’ve clawed their way into Squall’s hippocampus, eroding his memories and identity in the process.

Deserve it at its best

Rinoa is the anomaly of the group who grew up with a doting mother and a fascist military dad. She strives for goodness in a darkening world — which is why she joins up with a group actively resisting her father’s dictatorship over the region of Galbadia.

Despite struggles and failures, Rinoa never loses faith and remains confident in her feelings. She’ll always speak her mind and rush to do the right thing, even when illogical. She’s a foil to Squall, who’s a pessimistic and utilitarian loner that places all his confidence in his combat abilities. He’ll never let passion dictate his actions and will follow orders no matter the cost.

Squall’s pessimism can be irritating at times, but he has good reasons. In the game’s other big twist, we learn that everyone except for Rinoa grew up in the same orphanage, and Squall’s adoptive big sister abandoned him. (Ironically, it’s the GFs that make them forget this detail.)

“I don’t want friends who won’t be around tomorrow,” Squall says when Rinoa pressures him to trust them all more.

It’s easy to write him off as a jerk, but Squall only pushes people away because he’s afraid of losing them. As he matures, he realizes how important it is to let go of the past and fight for the future.

“You can’t change the past. You can only change yourself.”

One of my favorite moments in FF8 happens when the team’s sniper can’t pull the trigger to carry out an assassination on the villainous sorceress Edea. Alone, Squall leaps into action for Plan B, stealing and crashing a car into a parade float to confront her all by himself — and he gets an ice shard through the chest for it. His blind commitment to duty is his most admirable trait, but for most of the game, he applies cool logic with little to no room for compassion. So when he defies orders to do the wrong thing for the right reasons, we love him all the more for it.

Eventually, it comes to light that Rinoa is also a sorceress, which makes her a target for Ultimecia, the real Big Bad from the future who’d been controlling Edea. Rinoa slips into a coma and a distraught Squall realizes that he can’t live without her.

Thus begins a swoon-worthy string of escalating romantic circumstances that go from piggyback rides at sunset into the void of space. After a space station is destroyed, Squall abandons the lifeboat because he’d rather reunite and perish with Rinoa while drifting through the void than let her do it alone. Like a miracle rewarding a sacrifice of love, they discover a badass spaceship that looks like a red dragon. Their first real date is spent clearing out the horrifying alien monsters infesting it before sharing a tender scene in zero gravity.

When the powers that be want to cryogenically freeze Rinoa so she can’t be used by Ultimecia again, Squall makes the impractical decision to free her at the very last moment, even if it dooms the world. Having learned from Squall that doing the right thing often comes at your own expense, she’s willing to sacrifice herself. But, having learned from her that following your heart matters even more, he dramatically slashes some hoses on that goddamned contraption to free her.

Rinoa, dazed and reeling, falls into his arms for the dramatic pose that would become the game’s logo.

Without a reason to survive — without love — there’s no point in saving the world.

I’m hiding under my bed and crying, and my family will never understand why. I’m too ashamed to tell them that I forgot to extract a magical Guardian Force (GF) entity from a boss in Final Fantasy VIII and then saved over my only game file like a preteen idiot who hadn’t figured out save…

I’m hiding under my bed and crying, and my family will never understand why. I’m too ashamed to tell them that I forgot to extract a magical Guardian Force (GF) entity from a boss in Final Fantasy VIII and then saved over my only game file like a preteen idiot who hadn’t figured out save…