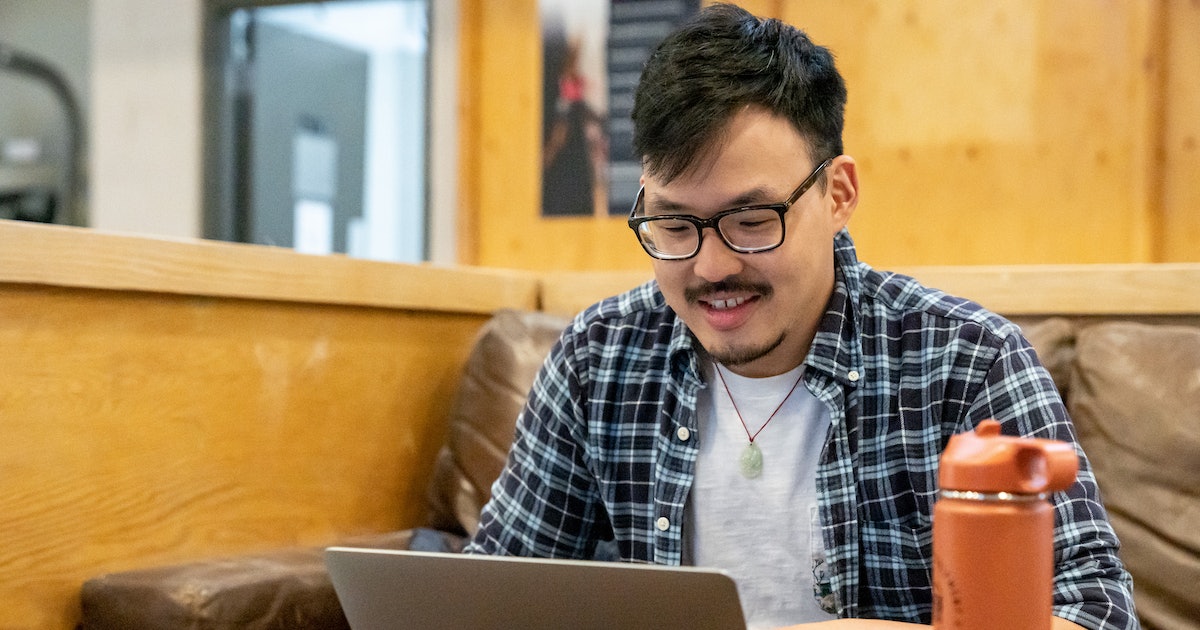 As 2022 comes to a close, we want to share with you the devices, software, and services that have made the Inverse gear team’s lives both professionally and personally better throughout the year. Nothing here is sponsored, though our parent company BDG will get a commission if you buy anything through the affiliate links. Mostly, this is just our team’s personal favorite tech of the year — all in one place.

Jackson Chen here, the gear writer for Inverse. I’ve been covering consumer tech for more than a year now, after getting my start at Input. I’ve always been interested in consumer tech since it practically surrounds us in all aspects of our lives these days.

In that time, I’ve had to opportunity to cover all kinds of tech things including consumer drones, mirrorless cameras, electric vehicles, outdoor tech, gaming stuff — pretty much anything and everything that qualifies as “gear.” Hopefully, you’ve found my coverage a bit humourous and plenty honest since I tend to write about things that I’m personally invested in.

As for this list of recommendations, it’s a weird amalgamation of photo gear, productivity stuff, and things that help me relax. My life is often a mess of trying to find the right balance between my hobbies and adult obligations, so these products either help me stay on top of everything or get the job done.

For my money, DJI has absolutely dominated the competition again with its Mini 3 Pro. It feels like the best introductory drone since it’s easy to fly, is lightweight, and has decent obstacle avoidance — something that the Mavic Air 2 didn’t have. It’s not as powerful as the Mavic 3, but for the price tag, you’re getting a lot of bang for your buck.

Sony’s a7 IV remains at the top of my list for mirrorless cameras out there. The full-frame camera can get 33-megapixel photos and 4K60p video, at more than $1,000 cheaper than Sony’s A7R V. Unfortunately, using the a7 IV only made me realize how badly I need to upgrade my decade-old Nikon.

GoPro may have released the Hero11 Black earlier this year, but it was only a modest upgrade from its predecessor. The Hero10 Black handily captured footage of all my climbing adventures and it’s still perfectly capable of delivering stable, high-quality video. When paired with the Volta (see below), the Hero10 Black is often the only camera I can take with me on all-day climbs.

If GoPro only made one accessory, it should be the Volta. The Volta is a three-in-one accessory that acts as an external battery, tripod, and remote. The tripod is super stable and easy to set up, while the remote functionality can remove some of the fiddling around when it comes to setting up the mounts. The external battery function comes in clutch because it can charge anything that’s USB-C compatible, not just the GoPro.

I shoot a lot of climbing photography and that usually requires rapid-fire burst shots. This SanDisk SDXC card has never let me down and has kept up with me on hot and humid days, as well as frigid mornings outside. It’s a bit more expensive than your basic SD card, but it’s worth every penny if you want a fast SD card to keep up with your burst shots.

There’s not much to say here since it’s just an Apple product that has stood the test of time. This 13-inch MacBook Pro from 2018 has been going strong but is starting to show some signs of wear. Like everyone else out there, the terrible butterfly keyboard has been giving me double taps and just generally doesn’t feel great to type on. Still, you can’t really ever go wrong with MacBooks.

When I bought these wireless earbuds, I just needed a quick replacement that had decent reviews. I didn’t feel like dropping more than $100 for a set of AirPods, so I found this in Amazon’s budget section for wireless earbuds. The active noise cancellation isn’t great, but the Air Pro 2 have decent battery life and crisp audio.

I usually spend my work days in a library or cafe on my work laptop. Most of my day involves writing, but there are some instances where using the MacBook’s trackpad just doesn’t cut it. For those cases, I use Logitech’s M585 that’s super lightweight and easy to just chuck into my bag. It even has two profiles to switch between, making it convenient to go back and forth between my work laptop and another device that I may be reviewing for work.

I’m not sure where the science has landed on massage guns, but the Ekrin B37 is an invaluable recovery tool for me after skating and climbing. It’s a pain dealing with the fatigue and soreness that follows a long skating or climbing session and the Ekrin massage gun helps to loosen things up. There are certainly better brands out there, like Therabody and Hyperice, but I’ll be damned if I’m dropping more than $300 for an over-glorified power tool.

Day One is a free journaling app with a premium tier that comes for $3.99 a month, where you get unlimited photos and videos and can use it with multiple devices. There are plenty of benefits associated with journaling. For me, it’s a quick way to wrap up my day and organize my thoughts before going to bed. Plus, it’s a nice way to look back on the year to see what I’ve done.

Back from the dead: 9 species rediscovered in 2022