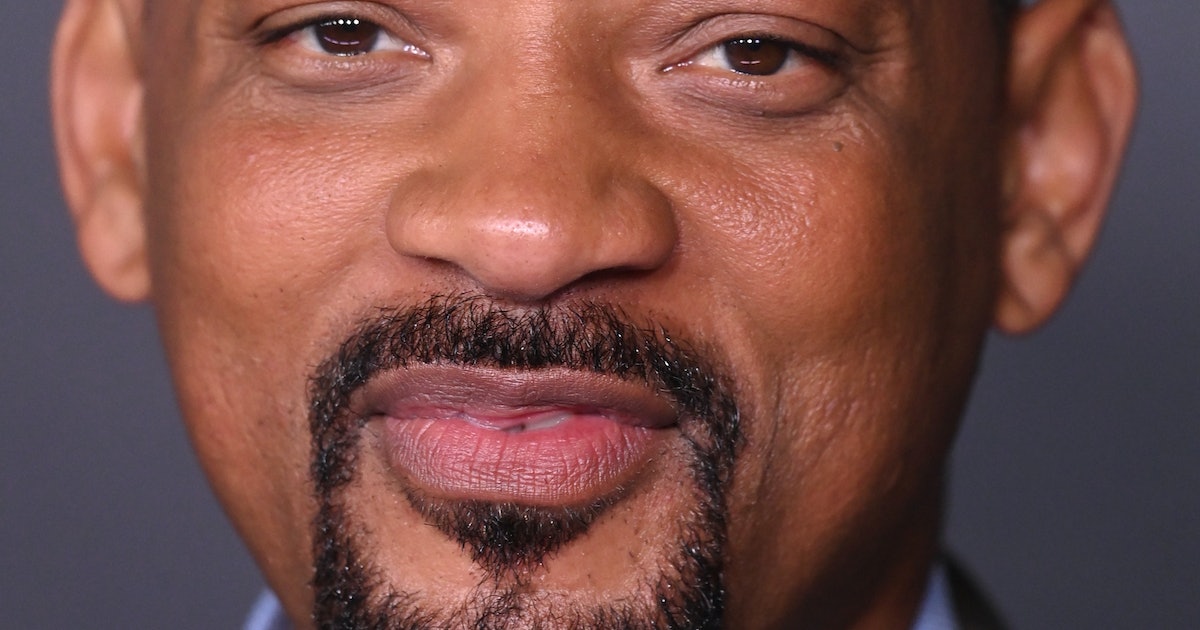 5 years ago, Will Smith made a terrible action-thriller — and changed Netflix forever

DC’s Suicide Squad epitomized everything wrong with the scorching, tumultuous months of summer 2016. It was manic and ostentatious, busy on the surface but intellectually lazy. An expensive spectacle whose message — the importance of unity despite differences — was lost in gaudy neon packaging and Jared Leto’s forehead tattoo.

We’d later learn that writer and director David Ayer had little to do with what ended up on the screen. Sure, he penned the script and directed the large cast, but in the editing bay Suicide Squad became something else. In 2020, Ayer tweeted that his “soulful drama” was “beaten into a comedy.”

Even by 2017, we knew enough to know that Suicide Squad wasn’t exactly a David Ayer movie. Maybe his next, a Netflix exclusive, would be indicative of what he was gunning for. Months before Suicide Squad hit theaters, Ayer boarded Bright, a genre hybrid where Tolkien-esque fantasy is thrown into the framework of a hard-nosed cop drama. Ayer had to mash his Training Day script into The Hobbit.

Bright was also lambasted, but it was a landmark for Netflix. It wasn’t the platform’s first original movie to star a major actor, but it was a major marketing coup, and its unpopularity with critics didn’t stop Netflix from using it as a stepping stone to bigger success.

The basics of Bright, a high-concept hybrid with novelty but little lasting quality, is ripe for streamers. Set in an alternate timeline where humans live with other sentient races like elves, orcs, and fairies, L.A. cop Daryl Ward (Will Smith) returns to duty after a severe gunshot wound and reunites with his partner, Jakoby (Joel Edgerton), the only orc in the LAPD. As Ward harbors suspicions against Jakoby, their day turns when they meet an elf (Lucy Fry) caught in a magical conspiracy and possessing a rare magic wand Jakoby describes as “a nuclear bomb that grants wishes.”

Critics gave Bright a beatdown, lambasting its lazy metaphors for racial prejudice in law enforcement, incomplete worldbuilding, and atrocious filmmaking. It’s a dim movie, literally and intellectually. Will Smith’s dire “Fairy lives don’t matter today” crack is about as memorable as it gets.

Its artistic failures did not slow its commercial victory, as its inexplicable popularity helped Netflix write its playbook. Before its release, The Verge’s Bryan Bishop documented Netflix’s attempt to transform with Bright. What was unusual for Netflix in 2017 was Bright’s $90 million budget, and how Netflix went about making sure that investment was worthwhile. Netflix, according to Bishop, had begun “combining insights into user behavior with algorithmically generated profiles of the films themselves.”

Bright helped Netflix refine its already powerful algorithm. The movie’s real value was in its SEO tags — Will Smith, action, cop drama, fantasy — which ensured that while not everyone would watch it, the right subscribers would.

“The company began experimenting with building buzz for Bright back in March, surfacing clips for specifically targeted existing users … But the real push begins a few weeks prior to release, when mentions of the film will pop up in the browsing experience of users that the service has determined are most likely to respond to the film’s mix of gritty action and magical fantasy.”

Bright also changed Netflix’s use of visual assets. The images presenting movies to viewers change depending on whose profile is logged in, ensuring that whoever’s sailing Netflix’s sea of content will be drawn to a title based on appearances. Netflix was already experimenting with the idea, but Bright made it standard practice.

Netflix’s calculated gamble paid off when the premiere was followed by headlines touting its performance. Based on Nielsen data, Bright was seen by approximately 11 million Americans in its first three days.

Netflix claimed even more viewers, but the number barely matters. What’s important is that Bright modernized the narrative strategy for streaming platforms: Build hype, ignore critics, enjoy a big opening, and retain a product viewers can watch while they fold laundry years later.

Little of Bright is redeeming. Five years on, Ayer’s fetishization of cops doesn’t really hold up, not that a concussed Shadowrun knockoff was ever going to. But its real legacy is that The Gray Man just pulled the same tedious marketing tricks this summer. Bright is more important than anyone thought it would be, for all the wrong reasons.

DC’s Suicide Squad epitomized everything wrong with the scorching, tumultuous months of summer 2016. It was manic and ostentatious, busy on the surface but intellectually lazy. An expensive spectacle whose message — the importance of unity despite differences — was lost in gaudy neon packaging and Jared Leto’s forehead tattoo. We’d later learn that writer…

DC’s Suicide Squad epitomized everything wrong with the scorching, tumultuous months of summer 2016. It was manic and ostentatious, busy on the surface but intellectually lazy. An expensive spectacle whose message — the importance of unity despite differences — was lost in gaudy neon packaging and Jared Leto’s forehead tattoo. We’d later learn that writer…