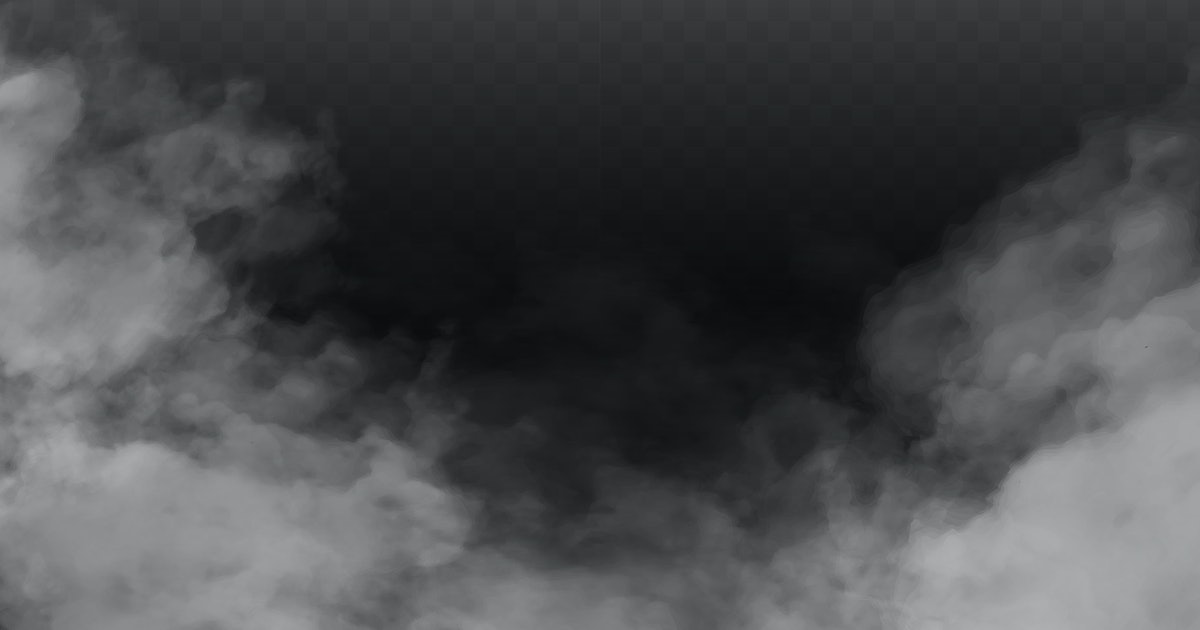 On Friday, Department of Defense (DoD) officials spoke about the U.S. government’s ongoing investigation into UFOs, including remarks about what constitutes a “space alien.”

Pentagon officials spoke about the status of the work into UAP (the current government term for UFOs). It’s an acronym that referred until recently to “unidentified aerial phenomena,” observations from military personnel dating back to 2004 that seem to defy any known capabilities of Earth-based aircraft. Little is known about what they might be. Some might be rogue balloons, others might be undisclosed military experiments. But as naturally comes up with the topic of UFOs, many speculate if it could be aliens.

The press conference was chiefly about clarifying terms and language. Ronald Moultrie, the Undersecretary of Defense for Intelligence and Security, said on Friday that UAP now stands for “unidentified anomalous phenomena,” which broadens the term to include odd sightings at sea and in space, in addition to in the air.

A transcript of last week’s press conference shows remarks from Moultrie and Sean Kirkpatrick, director of the AARO, or All-domain Anomaly Resolution Office (This was formerly the U.S. Navy-led UAP Task Force.) Despite the new name, Moultrie and Kirkpatrick clarified that none of the 400 or so reports of UAP under analysis by the DoD show signs of trans-medium UAP, meaning that the objects with unexplained origins and movements are not seen to go from, say, the water up to the air.

DoD is concerned about UAP due to their unknown nature and possible risks associated with them. “Unidentified phenomena in all domains, whether in the air, ground, sea or space, pose potential threats to personnel security and operations security, and they require our urgent attention,” Moultrie said.

“Let me just clarify,” Moultrie added, “because I think that’s one that can be taken and off to the races with. We’re still trying to resolve some of these cases. Some of them probably could not be characterized as civilian balloons or UASs or UAVs or whatever. So, in the absence of being able to resolve what something is, we assume that it may be hostile. And so, we have to take that seriously.”

As there is no simple explanation for many of these sightings, the topic of aliens regularly emerges. Moultrie told reporters that DoD will continue to provide updates every few months, on a quarterly basis, and that “the department takes public interest in UAP seriously.”

During the press conference, Moultrie responded to New York Times reporter Julian Barnes who asked outright if the DoD would label any sightings as a “space alien.”

“We have not seen anything that would — but we’re certainly very early on — that would lead us to believe that any of the objects that we have seen are of alien origin, if you will,” Moultrie said.

After another alien question, this time from reporter Jeff Schogol at Task & Purpose, Moultrie further elaborated on the definition of space alien.

“So, I’m going to discount meteorites and things like that, that might have microbes on it and those types of things, and just talk about things that may be intelligent life that may have crashed landed on our planet or that may have … somehow visited our planet.”

Moultrie said that, in terms of documentation they’ve reviewed, “and we are being very thorough about this … I have not seen anything in those holdings [documents] to date that would suggest that there has been an alien visitation, an alien crash, or anything like that.”

To answer the question, DoD is looking into the past at earlier DoD “compartmented programs” and its “predecessor organizations,” Moultrie said.

Kirkpatrick said one valuable investigation partner is NASA. In late October, the space agency announced the 16 members of its UAP research team. Part of their charter is to design a way to investigate UAP in the first place. Its work will last nine months, look just at unclassified data, and the group will release its findings to the public in mid-2023.

For now, officials do not have a reason to believe any UAP is the visit of an intelligent extraterrestrial lifeform. Though, as Kirkpatrick said, “We will go through it all. And as a physicist, I have to adhere to the scientific method, and I will follow that data and science wherever it goes.”

On Friday, Department of Defense (DoD) officials spoke about the U.S. government’s ongoing investigation into UFOs, including remarks about what constitutes a “space alien.” Pentagon officials spoke about the status of the work into UAP (the current government term for UFOs). It’s an acronym that referred until recently to “unidentified aerial phenomena,” observations from military…

On Friday, Department of Defense (DoD) officials spoke about the U.S. government’s ongoing investigation into UFOs, including remarks about what constitutes a “space alien.” Pentagon officials spoke about the status of the work into UAP (the current government term for UFOs). It’s an acronym that referred until recently to “unidentified aerial phenomena,” observations from military…