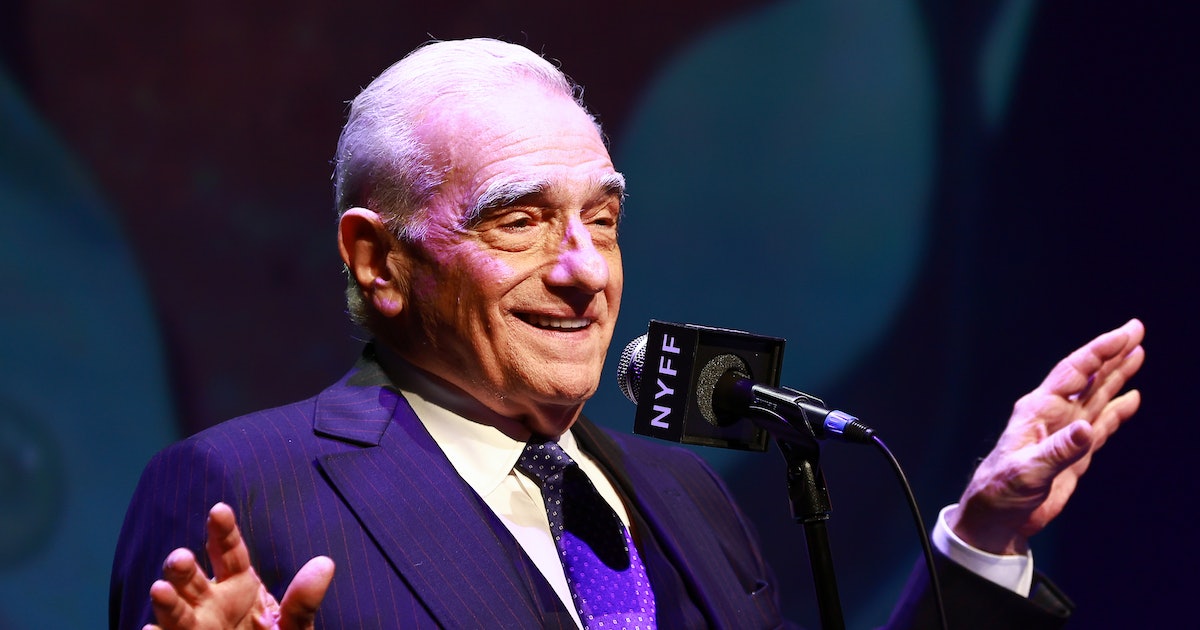 20 years ago, Martin Scorsese made his most underrated gangster movie — and his best action scene ever

Few directors understand and appreciate cinematic history like Martin Scorsese, one of several reasons his word carries so much weight in movie circles. Making Taxi Driver, Raging Bull, and Goodfellas gives you a hell of a lot of credibility, but Scorsese also understands who came before him well enough to have made multiple documentaries looking back through cinematic history. There’s 1995’s A Personal Journey With Martin Scorsese Through American Movies, and in 2001 Scorsese released Il Mio Viaggio in Italia, or My Voyage to Italy.

A year after Voyage, Scorsese released Gangs of New York. It’s likely he worked on the two simultaneously, considering that Gangs, in many ways, is his big Italian melodrama, filmed on a massive scale at the historic Cinecittà Studios in Rome. All that was missing were actual Italian characters.

Gangs was Scorsese’s dream project, one that germinated from growing up in New York City with a fascination of just how old some pockets of it were. That idea slowly came into focus when Scorsese discovered a 1927 book describing the various gangs and sordid criminal elements of the 1860s. For a filmmaker, seeing names like the Dead Rabbits, the Plug Uglies, and the Bowery Boys, not to mention Hell-Cat Maggie and Bill the Butcher, must have seemed irresistible.

The resulting epic is a personal journey through a momentous time in American history. First, a battle between the anti-immigrant Nativist Bill the Butcher (Daniel Day-Lewis) and the Irish Dead Rabbits, led by “Priest” Vallon (Liam Neeson), over control of Lower Manhattan’s Five Points neighborhood. This brutal fight is not one of Scorsese’s best, edited with too much slo-mo and set to a Peter Gabriel track that distracts from the fight, rather than enhance it like the best of Scorsese’s music selections.

What animates the fight, and much of the movie, is its winner, Bill the Butcher, and the consequences of his victory. The movie then follows Vallon’s young son, Amsterdam (Leonardo DiCaprio), many years later, when he leaves the orphanage he was placed in and returns to the Five Points. Old acquaintance Johnny (Henry Thomas) gives him the lay of the land, including an introduction to a beautiful young pickpocket named Jenny (Cameron Diaz).

It’s in this tour of the Five Points that one sees Scorsese’s fascination. He wants to show that the New York of the 1860s was vibrant, alive, and struggling to exist. Fights break out at the drop of a hat; even territorial firemen brawl with other crews while a house burns. Overseeing all this squalor is Bill, who controls the area, and Boss Tweed (Jim Broadbent), who helms the Democratic Party’s political machine, Tammany Hall.

The romantic machinations that play out between Amsterdam, Johnny, Jenny, and Bill drag the movie down, especially since there isn’t much chemistry between DiCaprio and Diaz. Jenny, a theoretically interesting character who robs the rich by pretending to be a maid, is underexplored, and it doesn’t help that Irish heritage groups have ranked their accents as some of the worst in cinematic history.

The movie’s true struggle exists between Amsterdam, Bill, and Boss Tweed. What will the future of New York City be? Is it in Bill’s open racism and brute force, Boss Tweed’s nominally accepting but deeply corrupt politics, or Amsterdam’s kinda-sorta-multi-cultural force from the streets? A little of each, Scorsese says, and that’s not even counting the rich Horace Greely (Michael Byrne) or the corrupt cop Happy Jack Mulraney (John C. Reilly).

Amsterdam’s journey of revenge against Bill plays out against the growing unpopularity of the Civil War. The hated draft, which could be avoided if you could pay the lofty sum of $300, eventually exploded into the 1863 Draft Riots.

If Gangs of New York feels like it isn’t always using its massive sets to their full potential, the problem is resolved in the final act. Scorsese’s Draft Riots, likely as close as we’ll ever get to his vision of the Civil War, is a massive, brutal, and terrifying sequence. Hundreds of extras destroying huge sets is a true spectacle. Scorsese makes it clear that anger at the draft eventually leads to racial and religious tensions boiling over, and it’s hard to feel sympathetic after a police broadcast announces all of the rioters’ lynchings.

Gangs can be a slog at times, and it’s far from Scorsese’s best. Its leads lack the chemistry that would make his other movies, including his later DiCaprio pictures, so exciting. But its last act is worth the wait. The grudge between Bill and Amsterdam explodes amid the Draft Riots, and the movie’s haunting ending shows the fate of everyone who ever felt they truly owned New York: They’ll have to make way for who comes next.

Few directors understand and appreciate cinematic history like Martin Scorsese, one of several reasons his word carries so much weight in movie circles. Making Taxi Driver, Raging Bull, and Goodfellas gives you a hell of a lot of credibility, but Scorsese also understands who came before him well enough to have made multiple documentaries looking…

Few directors understand and appreciate cinematic history like Martin Scorsese, one of several reasons his word carries so much weight in movie circles. Making Taxi Driver, Raging Bull, and Goodfellas gives you a hell of a lot of credibility, but Scorsese also understands who came before him well enough to have made multiple documentaries looking…