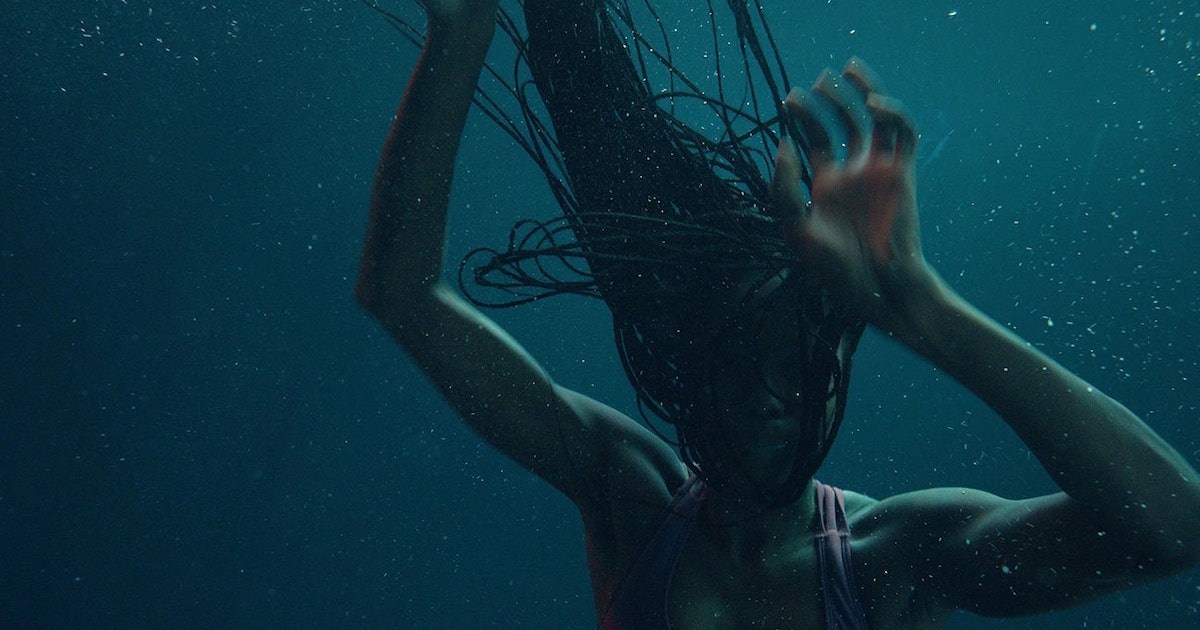 How Amazon’s ‘Nanny’ fixes the problem of “exotic” horror tropes

For almost as long as the genre has existed on-screen, horror movies have used real cultural mythologies to frighten us. Exorcisms, spirits, and vampires are all familiar tropes that have international origins — even more niche subgenres like folk horror owe themselves entirely to pagan and foreign religions.

While plenty of these films find nuance by balancing terror with genuine reverence, many American-made horror movies can’t help but feel exploitative — presenting certain spiritual beliefs as “exotic” and sinister. But when a horror movie arrives that represents its culture by the people who know it best, its scares feel all the more potent. This year’s quiet horror-drama Nanny is a testament to that fact.

With her feature-length directorial debut, Nikyatu Jusu uses West African mythology as a source of uneasy tension while also subverting the tropes common to supernatural horror.

As a first-generation immigrant, born to parents from Sierra Leonne, Nikyatu’s heritage resonates in every part of the film. Her own mother was a self-published writer who “worked many jobs growing up to sacrifice for the family.” That aspect of realism parallels the film’s central premise, which revolves around Aisha (Anna Diop), a Senegalese nanny taking care of the daughter of an upper-class white family in New York City in order to provide for her own child back home.

Jusu’s love for West Africa is palpable throughout the movie, from the thematic parallels to the 1966 French-Senegalese film Black Girl, to the way New York’s vibrant African community is proudly showcased front and center. Eventually, though, the movie’s West African connections become far more supernatural in nature. As the demands of her new job become more intense, and her longing for her son Lamine (Jahleel Kamara) becomes even more pronounced, Aisha starts to realize that she’s being stalked by a spiritual presence, one that comes to her in many different forms. After reading one of his tales as a bedtime story to Rose (Rose Decker), Aisha starts to feel the subconscious call of Anansi the Spider, the trickster God of folk legend created by the Asante people of Ghana. There’s also the matter of Aisha’s nightmares: terrifying and surrealist visions of her drowning, which eventually culminate in a foreboding encounter with Mami Wata, a mermaid-like water goddess venerated as a symbol of worship all across Africa.

It would be easy for the film to use these deities as sources of violent horror, turning them into dangerous spiritual boogeymen inflicting terror on those unlucky enough to summon them. But Nikyatu’s script takes a far more grounded and nuanced approach, with the real source of horror turning out to be the cultural isolation felt by immigrant women. Aisha is gaslit and underpaid by her employer Amy (Michelle Monaghan), whose husband Adam (Morgan Spector) frequently oversteps Aisha’s boundaries. Even though both of them see themselves as contemporary post-racial liberals, neither one of them makes an attempt to empathize with Aisha’s situation, nor do they see the irony in hiring her to take care of their child while she can’t even see her own.

Aisha’s isolation and loneliness are offset by cosmic ties to her heritage, as well as a small community of peers who validate what she’s going through. Inevitably, she strikes up a relationship with Malik (Sinqua Walls), the charming doorman of the building that Amy and Rose live in, and he introduces her to his grandmother Kathleen (Leslie Uggams). Not only is Kathleen a caring surrogate mother to Malik, but her time in Africa makes her the film’s (and Aisha’s) closest analogue to a marabout — a spiritual expert in West African culture. Marabouts can refer to religious leaders within West African Islam, but in a broader context, they refer to spiritualists who dedicate themselves to studying African religious and mythological history. It’s Kathleen who helps Aisha contextualize her relationship with the spirits following her, and through their interactions, Aisha begins to understand their true intentions.

“Sometimes he is good, and sometimes he is very bad, but he is a survivor,” Aisha says to Rose, in reference to the shifty morality of Anansi the Spider.

Not ghosts, but guardians

From his roots in Ghana to his popularization in stories like Neil Gaiman’s American Gods, stories of Anansi have portrayed him as a resourceful trickster who uses his intelligence to outwit threats bigger and stronger than he is, and we can read those same qualities in Aisha. Even though her decision to temporarily leave her son in Senegal is one that brings her pain, we understand and empathize with her decision because it’s the one she had to make in order to survive and provide. Anansi’s presence in Aisha’s life isn’t a malicious or sinister one; he appears to remind her of her resilience and tenacity.

Like Anansi, the film eventually flips the script on the presence of Mami Wata as well. The first time Aisha sees the spirit up close, it attempts to drown her in a recreational pool — coupled with the nightmares she has of being submerged in water, it seems as if the spirit is torturing her. But considering Mami Wata’s connection to healing and fertility, it’s much more likely that she’s intended to be a symbol of the unbreakable connection between Aisha and her son back in Senegal.

Water becomes a recurring visual motif because of the distance separating Aisha and her family, and on some level this can be read as the distance between Africa and her children as well, both separated by the debilitating effects of colonialism. The presence of water in Aisha’s dreams feels like a subconscious outpouring of guilt on her part, but by the time the film ends, we understand that Mami Wata has been communicating with Aisha for reasons that are far more intimate and far more devastating.

Throughout the course of the film, we watch as Aisha’s correspondence with her son fades until weeks have gone by without her hearing from him, culminating in her decision to buy a plane ticket for him to come live with her in New York for good. However, instead of her son arriving, she’s greeted by her cousin instead, who delivers the movie’s most heartbreaking twist: Lamine died weeks earlier, having drowned at a beach in Senegal. Aisha’s night terrors of being drowned weren’t simply surrealist thrills, they were unconscious visions to prepare her for the tragedy lying in wait.

The brilliance of Nikyatu Jusu’s script isn’t in merely using West African deities as a source of scares, but in the way it completely subverts the expectations of an audience used to African spiritualism being presented as ominous or evil. In Nanny, the legacies of Anansi the Spider and Mami Wata aren’t vengeful ghosts seeking moral retribution — they’re caretakers, guardian angels, and protectors tethering immigrants from the diaspora to their loved ones, and to the home they can never truly leave behind.

For almost as long as the genre has existed on-screen, horror movies have used real cultural mythologies to frighten us. Exorcisms, spirits, and vampires are all familiar tropes that have international origins — even more niche subgenres like folk horror owe themselves entirely to pagan and foreign religions. While plenty of these films find nuance…

For almost as long as the genre has existed on-screen, horror movies have used real cultural mythologies to frighten us. Exorcisms, spirits, and vampires are all familiar tropes that have international origins — even more niche subgenres like folk horror owe themselves entirely to pagan and foreign religions. While plenty of these films find nuance…