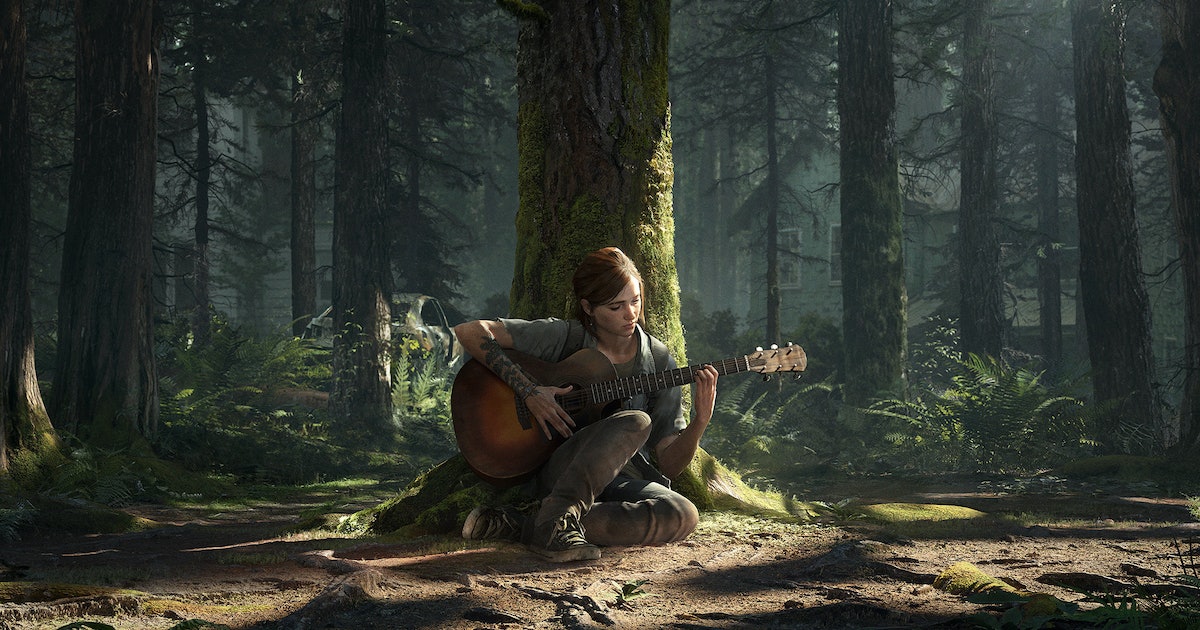 ‘Last of Us Part 3’ leaks, rumors, and story possibilities

Given the success of the first two installments in The Last of Us series, it makes sense that Sony would greenlight a third entry. The first two games launched to critical acclaim and sold millions of copies, making them some of the most successful PlayStation games ever. The series became so successful that it spawned an HBO TV adaptation, set to launch in January 2023. But what about a third The Last of Us game? While one has not been officially announced by Sony or Naughty Dog, a reliable source indicates that a new entry is, indeed, in the works. Here’s what we know about a potential The Last of Us Part 3.

Is The Last of Us 3 in development?

Hold your infected horses: The Last of Us Part 3 has yet to be announced.

However, a leaker/insider by the name of ViewerAnon says the game is currently in development.

This insider has a proven track record, having previously leaked information about The Last of Us HBO show and the then-unannounced Crash Bandicoot game.

The user took to Twitter to state that game Director Neil Druckmann’s “next game is The Last of Us Part 3, which is currently in production at Naughty Dog.”

Beyond that, nothing official has been said, but Druckmann has commented on it a couple of times. In April 2021, he confirmed to the Script Apart podcast that an outline for a potential third game in the series does exist.

He hedged this statement by clarifying that Naughty Dog was not making it at the time. Currently, the studio is making The Last of Us multiplayer game, which has been in the works for several years. PlayStation has yet to publicly commit to The Last of Us 3, but Druckmann has made several statements about the game, including a response to IndieWire in June 2020.

“It felt like to justify making a Part II we had to do something not that fans would just be comfortable with, but do something that would match the emotional core we found in the first game,” Druckmann said. “And without that, there’d be no reason to do a Part III. We’d really have to figure out how to create a new experience that matches the emotional impact of these stories and I don’t know what that is — currently.”

These are similar to the comments Druckmann made in 2014 following the release of Last of Us: Left Behind. He stated in February 2014 that the chance a sequel would happen was “50/50.” Back then, he claimed he needed to develop a story that would justify a sequel.

In July 2014, Druckmann hosted One Night Live, a staged Last of Us performance that featured a secret epilogue. Druckmann referred to this epilogue as a “Goodbye to Joel and Ellie.” We also know that Last of Us 2 began production that same year.

Either Druckmann hadn’t fleshed out Joel and Ellie’s inclusion in the Last of Us 2, or he was sworn to secrecy. Assuming the second could be true, a sequel could currently be planned, but the company is holding off on an announcement until they pin down a more concrete story.

What would the story be in The Last of Us 3?

As the game hasn’t been announced, we have no idea what the story will be. Druckmann teased that an outline exists on the aforementioned Script Apart podcast. “[Co-writer Halley Gross] and I did write an outline for a story, that we’re not making – but I hope one day can see the light of day – that explores a little bit what happens after this game,” he said according to IGN. “We’ll see.”

If Naughty Dog decides to make The Last of Us Part 3, they could follow this outline. Still, depending on when they actually make it, Druckmann may decide to write a new story and do something completely different with the franchise.

According to Druckmann, Last of Us stories need to be based around love. It’s possible we could follow love using some new lenses, perhaps Yara and Lev, the two Seraphites from Last of Us 2. They would focus on sibling love, which has yet to be fully explored in either game. Still, that’s all pure speculation at this point.

Is there a trailer for Last of Us 3?

No, the game has yet to be officially announced, so there’s no such thing available.

What else is down the line for The Last of Us?

There’s a The Last of Us HBO series set to premiere in 2023 from Chernobyl creator Craig Mazin and Druckmann himself. A multiplayer The Last of Us game is also still in the works, and it was separated from Part 2 during development.

This article was originally published on June 26, 2020

Given the success of the first two installments in The Last of Us series, it makes sense that Sony would greenlight a third entry. The first two games launched to critical acclaim and sold millions of copies, making them some of the most successful PlayStation games ever. The series became so successful that it spawned…

Given the success of the first two installments in The Last of Us series, it makes sense that Sony would greenlight a third entry. The first two games launched to critical acclaim and sold millions of copies, making them some of the most successful PlayStation games ever. The series became so successful that it spawned…

7 years later, the decade’s most influential RPG has finally reached its full potential