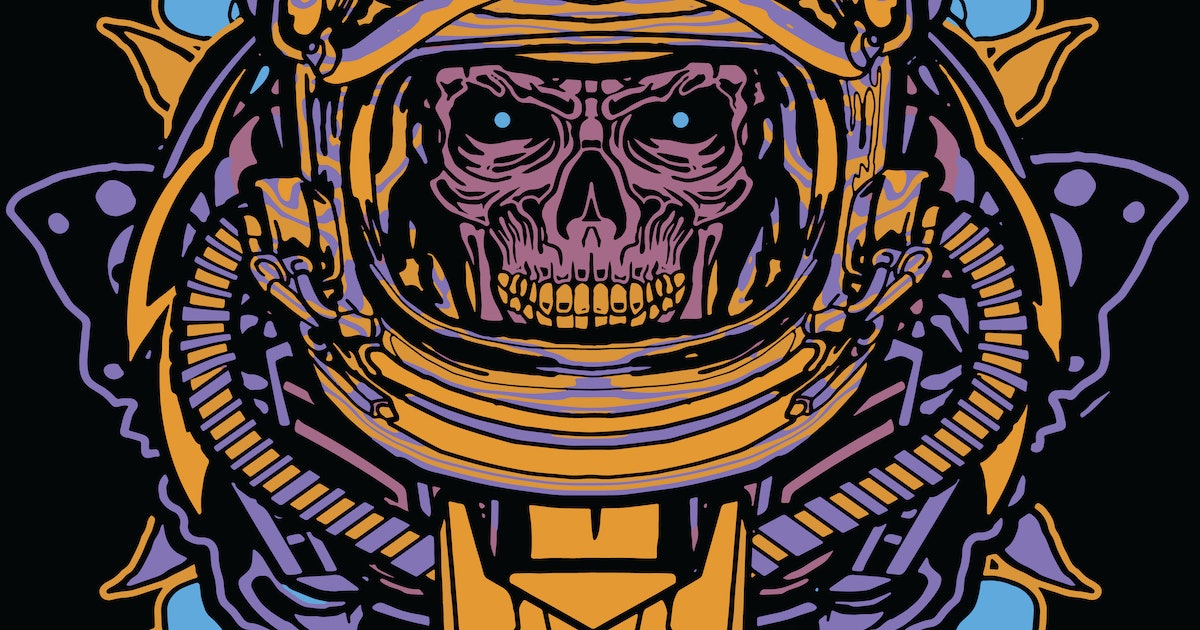 Over 30 years ago, James Cameron released a long-awaited sequel to one of his most famous movies, employing revolutionary special effects while expanding on the fascinating sci-fi world of the original. The result was one of the greatest sequels of all time. Few filmmakers have the confidence to believe they can accomplish that kind of feat more than once, but as Cameron gets ready to unleash Avatar: The Way of Water, his track record shows that he knows what he’s doing.

Cameron’s 1984 The Terminator is a pared-down sci-fi horror that offers only brief glimpses of the futuristic technology at the center of its narrative. With 1991’s Terminator 2: Judgment Day, Cameron had the resources for a more expansive portrayal of the world created by the sinister computer intelligence known as Skynet, but for all its cutting-edge effects work and massive action setpieces, the movie remains focused on human (and cyborg) relationships. The world-building and character development are always intertwined.

Unlike Avatar, Cameron didn’t have a larger narrative in mind when he made The Terminator. But Terminator 2 brilliantly builds on elements of the original, picking up small details and expanding them into key plot points. It also reinvents the main characters, shifting their perspectives and giving them different roles in the fight for humanity’s future. Both Sarah Connor (Linda Hamilton) and the cyborg T-800 (Arnold Schwarzenegger) have changed with the years.

For Sarah, being hunted by the time-traveling T-800 has hardened her from a flighty waitress into a grim, determined warrior, and she’s spent most of her time engaged in paramilitary training. After learning that her son John would become the future leader of the human resistance, she became obsessed with preparing him for that purpose, losing the warmth and tenderness of the parent-child bond in the process. Because of her single-minded obsession, the movie begins with young John (Edward Furlong) living with foster parents while Sarah is locked up in a mental facility.

Cameron and co-writer William Wisher smartly subvert audience expectations about the heroes of sci-fi stories. The snide, petulant John doesn’t act anything like humanity’s destined savior, and Sarah’s knowledge of the future has only led to society labeling her insane. When a new T-800 travels from the future, this time reprogrammed to protect John against the threat of the advanced T-1000 (Robert Patrick), neither John nor Sarah are equipped to handle the situation, despite years of preparing for this theoretical scenario.

While Schwarzenegger was terrifying as the implacable assassin in the original Terminator, Terminator 2 takes advantage of his growth as an actor and his status as a major movie star, drawing on his charisma to make this T-800 heroic. John has grown up without a father, and Sarah has often functioned more like a commanding officer than a parent, so he gravitates toward the T-800 as an inhuman paternal figure. Cameron makes this unlikely dynamic sweet and affecting, as John teaches the T-800 slang terms and lectures it about morality. But he’s still just a kid, so one moment he’s terrified for his life, and the next he’s giddy at having a superpowered toy at his disposal.

The action in Terminator 2 is astounding, as are the early CGI effects that allow the T-1000 to morph and shapeshift, oozing through small spaces and perfectly mimicking anyone or anything it touches. But none of that would matter without the human element, and the actors are all up to the challenge of bringing genuine emotion to this grandiose premise. Hamilton gives the best performance of her career as Sarah, delivering somber, weary narration about the fate of humanity and matching the T-800 every step of the way in combat.

Furlong makes John believably immature while slowly bringing out his assertiveness. He functions as Sarah’s conscience, reminding her that compassion is just as important as decisiveness in a leader. Furlong gets the “introducing” credit, but Terminator 2 is just as striking a breakout for Robert Patrick, who makes the T-1000 even more monstrous than Schwarzenegger ever was in the first movie. And the unsung hero of Terminator 2 is Joe Morton as Miles Dyson, the scientist who will be inadvertently responsible for the rise of Skynet, and who steps up to destroy his life’s work when he learns of its true ramifications.

Dyson’s tragic arc is the movie in a microcosm, a series of violent confrontations in service of finding a small bit of hope for humanity’s future. Cameron dazzles the audience with a mix of practical and CGI effects that look as impressive now as they did in 1991. Terminator 2 ends, however, not with a giant battle, but with a resigned, melancholy sacrifice, followed by Sarah’s quiet but forceful refutation of the familiar sci-fi “chosen one” narrative.

Cameron delivers rousing action that has viewers cheering, then reminds them of their shared humanity and the necessity of cooperation. It’s a stunning achievement in blockbuster entertainment. Let’s see if he can pull it off again.

Over 30 years ago, James Cameron released a long-awaited sequel to one of his most famous movies, employing revolutionary special effects while expanding on the fascinating sci-fi world of the original. The result was one of the greatest sequels of all time. Few filmmakers have the confidence to believe they can accomplish that kind of…

Over 30 years ago, James Cameron released a long-awaited sequel to one of his most famous movies, employing revolutionary special effects while expanding on the fascinating sci-fi world of the original. The result was one of the greatest sequels of all time. Few filmmakers have the confidence to believe they can accomplish that kind of…

The oral history of ‘I Am Legend,’ Will Smith’s post-apocalypse masterpiece