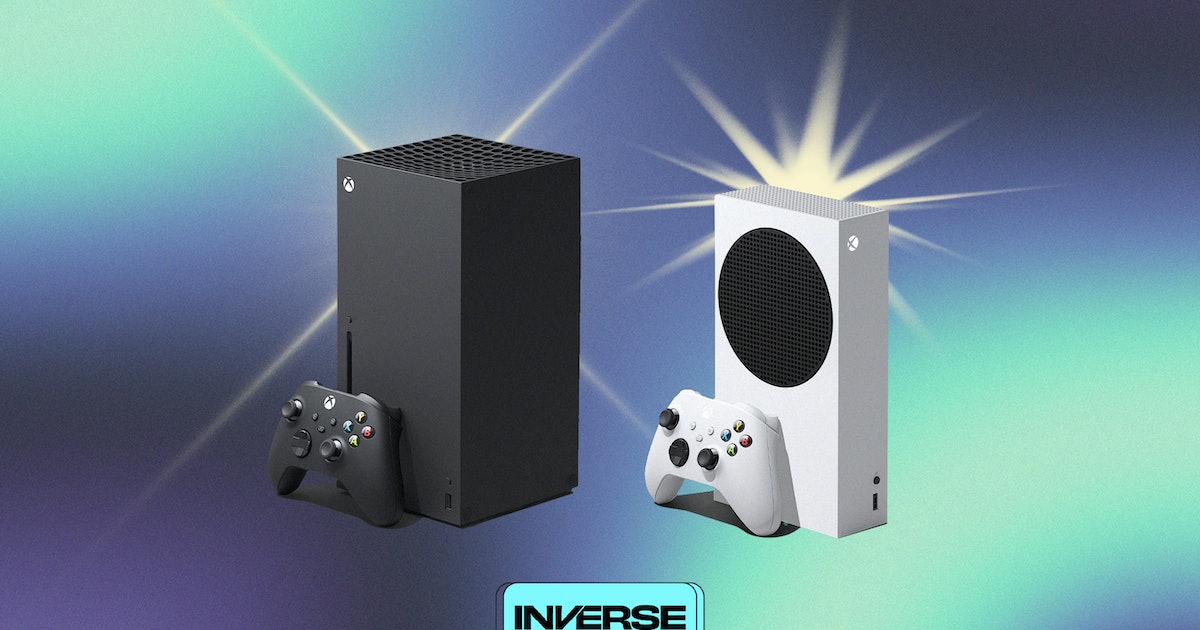 No matter how much of a meme it’s become, it’s still true: Xbox Game Pass is the best deal in gaming. Xbox fully embraced the subscription model this year, adding day-one exclusives and surprising pulls from the back catalog every month to keep your console (or computer, or smartphone) bursting with great new games.

New gems get added so often it can be hard to keep track. But if all those options make it hard to know where to start, fear not! Here are the 10 best Game Pass games that everyone was talking about (and playing) in 2022. With a solid mix of action, adventure, and great stories, there’s something for everyone.

Deathloop was Bethesda Softworks’ final “timed” PlayStation exclusive after Microsoft acquired the studio in 2021. Turns out, it was worth the wait. The first-person shooter launched on Xbox this year alongside an update that added new enemies and new ways to dispatch them in this already jam-packed immersive sim.

Deathloop’s recursive time-traveling puzzles still feel fresh over a year from release, and its asynchronous multiplayer lets you invade other players’ games — or fight off invasions of your own — for a challenge better than any AI.

The latest narrative experiment from Half Mermaid, Immortality expands the scope of Her Story and Telling Lies, wrapping a compelling mystery in a cinematic scavenger hunt. It tells the tale of a missing movie star that can only be solved by carefully combing through footage from her unreleased films.

8. Nobody Saves the World

Nobody Saves the World is an idiosyncratic action RPG starring a shape-shifting “Nobody.” On a quest to save the world, your character can transform into 18 different forms, from a rat to a dragon. Each has its own completely unique skills, all of which have their use throughout the adventure. On top of that endlessly experimental system, it’s got a bold aesthetic that makes it feel like playing a cartoon.

A Plague Tale: Requiem picks up where 2019’s A Plague Tale: Innocence left off. It continues the story of Amicia and Hugo, two siblings outrunning a plague of rats and soldiers during the Inquisition. Its heartbreaking story is matched with satisfying stealth and puzzles, while combat feels appropriately brutal and unsettling. It’s also one of the best-looking games of 2022 if you can stomach the gore (and hordes of rats).

One of the year’s most talked-about games was a scrappy indie from a solo developer. Inspired by Castlevania, Vampire Survivors turns you into a monster-slaying machine with dead-simple controls and a catchy upgrade system that makes it hard to put down. Vampire Survivors proves a game doesn’t need to be complex to be absolutely captivating.

Persona 5 Royal is an easy contender for one of the best RPGs of all time, and three years after release, it finally made its way to Xbox Game Pass. The new port is the definitive edition of an all-time great, with a mix of turn-based combat and life sim elements that haven’t lost a beat.

The Royal edition on Game Pass includes more than 40 DLC items not found in the base game — in case its sprawling 100-hour story wasn’t quite enough for you.

The original Monkey Island titles are some of the best adventure games ever made, so returning to the series more than a decade after the last release was a risk. Fortunately, Return to Monkey Island captures everything that made the originals so classic, including clever puzzles, sharp writing, and eye-catching art.

Point-and-click adventure games may not be as popular as they used to be, but Return to Monkey Island shows there’s still a ton of potential in the retro genre.

A love letter to old-school RPGs in general and The Legend of Zelda specifically, Tunic makes figuring out how the heck to play part of the fun. Collecting scraps of instruction manuals scattered around its gorgeous world offers a novel form of character progression and a healthy dose of nostalgia for the glow of a CRT TV. And if you find its punishing combat makes the adventure too much of a slog, generous difficulty adjustments let you tune combat to your taste.

Citizen Sleeper was a breakout indie hit on Xbox Game Pass this year, tying its narrative to a clever dice system inspired by tabletop RPGs. Set on a space station on the brink of collapse, its thoughtful story follows a cloned human consciousness to explore the cost of capitalism and the need for communities to pull themselves together to survive its collapse. Two free DLC episodes released this year (and one more on the way) add even more to the story.

Even if it weren’t made by Obsidian Entertainment, Pentiment’s striking art style likely would have gotten a lot of early attention. A murder mystery inspired by medieval art, Pentiment is a satisfying narrative adventure where even the font helps tell the story. Its unexpectedly deep RPG systems let you shape your character into anything from a pious theologian to a rebellious hooligan in 16th-century Italy.

No matter how much of a meme it’s become, it’s still true: Xbox Game Pass is the best deal in gaming. Xbox fully embraced the subscription model this year, adding day-one exclusives and surprising pulls from the back catalog every month to keep your console (or computer, or smartphone) bursting with great new games. New…

No matter how much of a meme it’s become, it’s still true: Xbox Game Pass is the best deal in gaming. Xbox fully embraced the subscription model this year, adding day-one exclusives and surprising pulls from the back catalog every month to keep your console (or computer, or smartphone) bursting with great new games. New…

Why 2022 was the year of the handheld