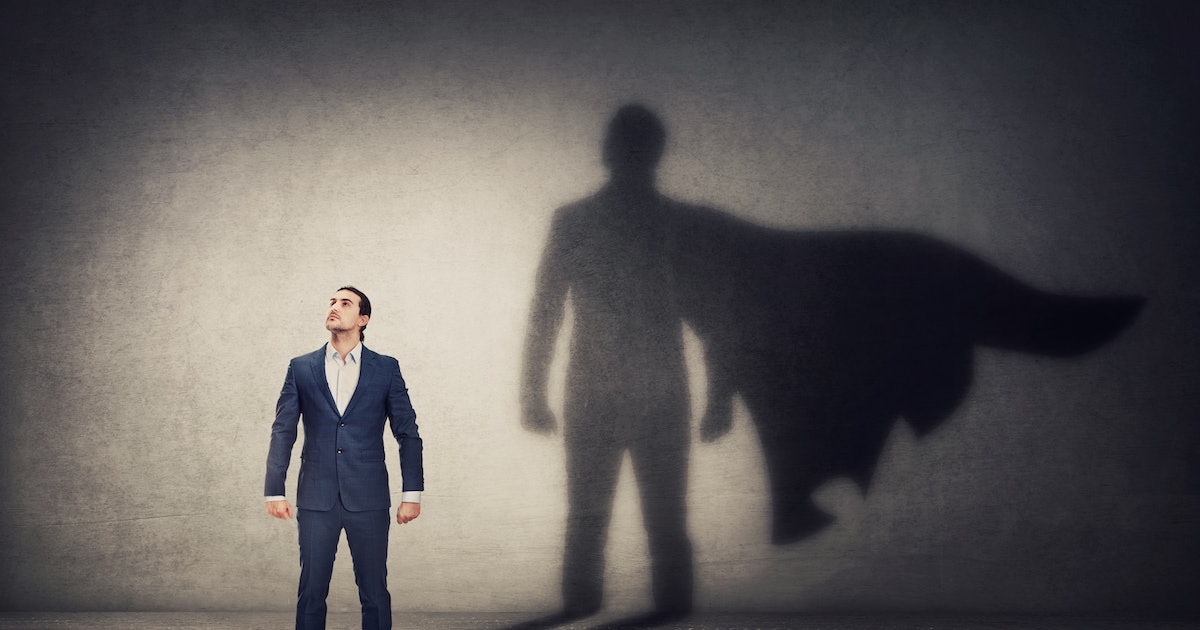 Imagine you’re the President of the United States during an alien invasion, and in order to stop said aliens, you essentially have to enter the Matrix, which gives you superpowers. Believe it or not, that’s actually the plot of Saints Row IV, which is currently free on the Epic Games Store until December 15. Saints Row: The Third already “jumped the shark” years before the fourth entry, so by comparison, Saints Row IV basically flies a sharknado into space to blow up the moon. It’s a phenomenal sandbox experience that gives you a wide array of superpowers to play around with, but Saints Row IV is also self-aware enough to never takes itself too seriously.

While Saints Row IV is technically a sequel to the previous game, you can easily jump in without any prior knowledge, as the opening hours will fill you in on anything you need to know. After the bombastic opening invasion, the Saints find themselves in a digital recreation of Steelport city, which is flooded with simulated versions of gangs your character, The Boss, has faced in the past.

At this point, Saints Row IV reveals how drastically different it feels from the rest of the series, introducing you to a host of superpowers for both traversal and combat. Essentially by “manipulating” the simulation, you can give yourself powers, once again drawing parallels to The Matrix and Neo.

There are four passive and active powers in the game, with the passive powers letting you run like The Flash and bound over tall buildings like Superman before crashing down with a destructive landing. The active powers are where things get really interesting, however, letting you send out a concussive blast, use telekinesis to grab items and enemies, stomp the ground to send out a shockwave, and buff yourself so everything around you lights on fire.

These powers are an absolute blast to use, and make Saints Row IV’s combat even more bombastic and intense than the series has ever been. Past that, the game lets you alter each power to add some wild effects, like letting you mind control enemies with Blast or add a hilarious shrink effect to your shockwave.

This leans into what the Saints Row series has always gotten so right: player freedom.

More than any other game in the franchise Saints Row IV understands the assignment of being a “toy box” for players, giving you dozens upon dozens of options. While the 2022 reboot’s character creator is even better, Saints Row IV’s character creator was the best the series had seen when it launched. There are dozens of options for race, gender, body type, and more, practically letting you create any character you can dream up.

If superpowers aren’t up your alley, Saints Row IV also provides plenty of absurd weapons and vehicles to facilitate the destruction you cause. There’s the infamous Dubstep Gun that shoots out destructive soundwaves, the Inflato-ray that, well, inflates people, and a melee weapon that simply lets you swing around a giant tentacle. There’s an absurd amount of variety, and the overt silliness is really what makes it all work.

Saints Row IV doesn’t ever feel the need to get overly dramatic or serious, and the intense variety of its gameplay mechanics is represented so well in the main story missions.

One mission has you helping the mayor to stop a zombie outbreak, while another throws you into a 2D brawler called “Saints of Rage.” Saint Row IV constantly throws you for a loop with its missions and consistently introduces fun mechanics or twists to the overall formula.

It’s fascinating to look back nine years after the release of Saints Row IV and see the legacy it left behind in light of the recent reboot. Saints Row IV had a lukewarm reception at launch because of how drastically it changed the series’ formula with superpowers, but in retrospect, it’s easily the most “fun” experience the series has ever seen. It perfectly captures the absurd power fantasy Saints Row has always played around with, and it’s the perfect game if you need to just kick back and have a good time.

Imagine you’re the President of the United States during an alien invasion, and in order to stop said aliens, you essentially have to enter the Matrix, which gives you superpowers. Believe it or not, that’s actually the plot of Saints Row IV, which is currently free on the Epic Games Store until December 15. Saints…

Imagine you’re the President of the United States during an alien invasion, and in order to stop said aliens, you essentially have to enter the Matrix, which gives you superpowers. Believe it or not, that’s actually the plot of Saints Row IV, which is currently free on the Epic Games Store until December 15. Saints…