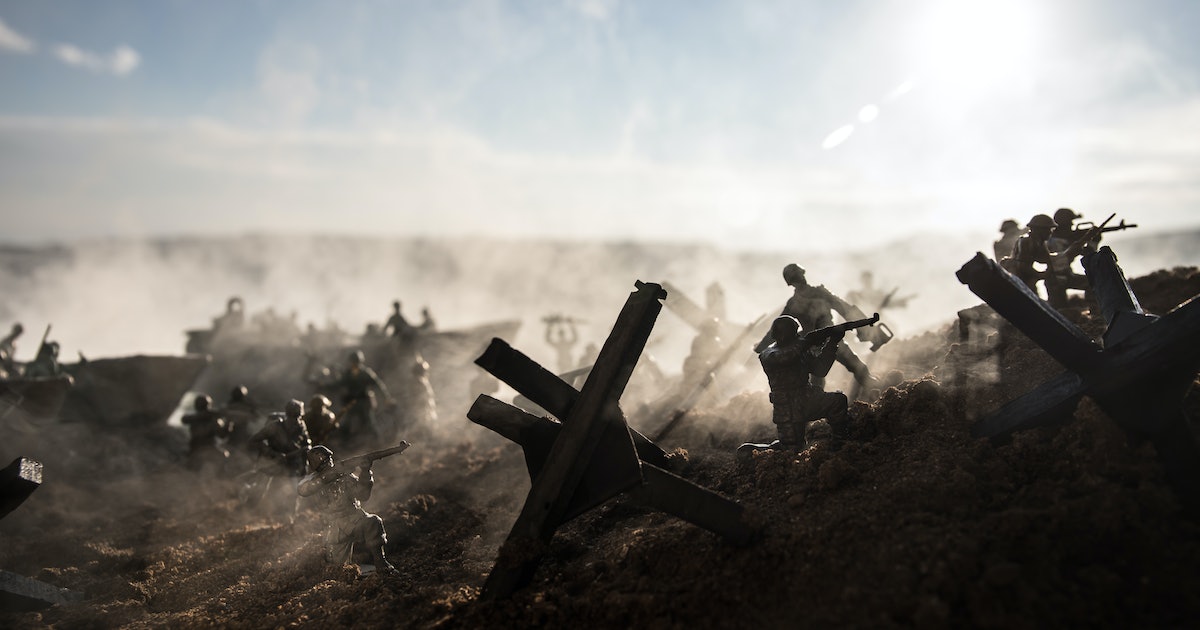 “There are no banshees in Inisherin.”

It’s true, there are no banshees in Martin McDonagh’s bitterly funny and inescapably sad tragicomedy, The Banshees of Inisherin, at least in the traditional sense. There are no keening female spirits whose wailing signals the coming of death, no cloaked hags that appear as a morbid omen. But there is a strange gloom gripping the small Irish island that sees the violent dissolution of the relationship between longtime friends Colm (Brendan Gleeson) and Pádraic (Colin Farrell). And there’s a banshee of sorts in the form of the universally disliked neighbor Mrs. McCormick (Sheila Flitton), an elderly busybody whose creepy prophecies about death appear to have some kind of truth.

“Maybe there’s banshees too,” Colm remarks to a bemused Pádraic. “I just don’t think they scream to portend death anymore. I think they just sit back quietly, amused, and observe.”

The Banshees of Inisherin plays out like a silent scream. It’s a scream foretelling death of the literal kind, but also the little deaths of doomed friendships, doomed donkeys, and maybe a simple way of life that only existed in folk tales or the blissfully ignorant existences of men like Pádraic.

Farrell’s Pádraic is a sweet, guileless man who feels like he’s been plucked straight out of a fable. He lives happily on this isolated island in a cottage with his whip-smart sister (Kerry Condon) and far too many farm animals. He’s just as happy nattering away to his donkey, Jenny, as he is to his intellectual friend Colm. He’s just nice, everyone says.

But “nice” isn’t enough for Colm, his oldest and closest friend who he used to spend every day with at the pub. In fact, “nice” is just about torture for Colm, who yearns to make a mark on this world before his name is inevitably lost to the tides of time. He wants to spend the rest of his days playing his fiddle and writing music, and he has no wish to spend more time with someone as unambitious and dull as Pádraic. When poor Pádraic doesn’t take the hint from Colm’s cold shoulder, Colm threatens to cut his own fingers off so that Pádraic will leave him alone. Soon, the digits start dropping.

The Banshees of Inisherin has frequently been described as a breakup movie, and its central conflict certainly fits the definition. But there’s more to the movie, which unfolds with the heightened quality of magical realism and peppers in elements of the folktale. Even Colm’s self-mutilation feels borderline biblical. Away from Inisherin, a civil war is being fought on the mainland, the faint booms of rifles both placing the film in 1923 and lending it a timeless quality. Men are always at war, whether on the battlefield or in their pubs, and not even innocents like Pádraic can be saved.

If we were to treat The Banshees of Inisherin like a folktale, it’s a story of a fool who stumbles his way into a tragedy. The tragedy is that the little island of Inisherin, a place so peculiar and removed from the real world that it may have once really held magic, has twisted into a place of “bleakness and grudges and loneliness and spite,” as Pádraic’s exasperated sister Siobhán says. And Pádraic, the last remnant of that old-school magic, is destined to be twisted too, if not by his conflict with Colm, then by the conflict on the other side of the water.

The Banshees of Inisherin has all the inevitability of a great Greek tragedy and all the crushing loneliness of a contemporary portrait of depression. But what makes it so tragic, despite the caustic, pitch-black humor contained throughout, is how it shows modern life threatening to intrude on this quaint little slice of the past, which has already started to crumble on its own.

The Banshees of Inisherin is streaming now on HBO Max.

The 6 biggest DC movies canceled in 2022

38 years ago, James Cameron made the best sci-fi thriller ever — and launched a troubled franchise