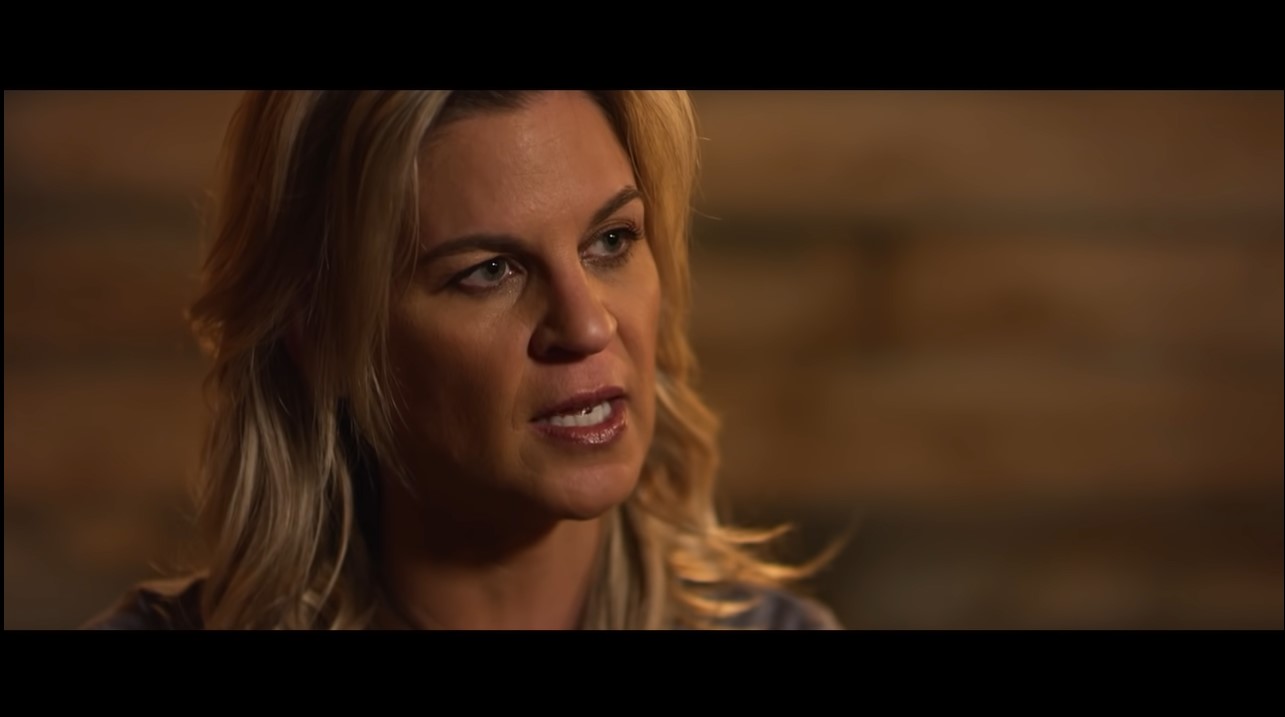 Despite the fact that literally none of the predictions that Crokin made over the years ever came true, she never followed through on her threat to “bow out” of the QAnon movement if she didn’t see mass arrests of leaders of the supposed global satanic pedophile ring by the end of 2019. Instead, Crokin has doggedly continued to spread the conspiracy theory, at one point even expressing her gratitude “for everything that Q has done for humanity.”

While QAnon was once a fringe far-right conspiracy theory, it was systematically mainstreamed by Trump and those in his orbit, so much so that now someone like Crokin can be invited to speak at Mar-a-Lago.

Last Tuesday, Crokin spoke at a fundraiser at Mar-a-Lago for America’s Future, an organization affiliated with former national security adviser and QAnon conspiracy theorist Michael Flynn. At the event, it was announced that America’s Future was launching a program called “Project Defend & Protect Our Children” that will be overseen by a board featuring Crokin, discredited journalist Lara Logan, and others. To Crokin’s delight, Trump made a surprise appearance at the event later that evening.

The day after the event at Mar-a-Lago, Crokin appeared on the “Liberty and Justus” program, where she marveled at how she has gone from “ostracized” for spreading “Pizzagate” conspiracy theories to talking about it openly as a featured speaker at an event at which the former president appeared.

“We had this wonderful fundraiser to raise money for this cause at Mar-a-Lago last night, and I got the privilege and the honor to speak at Mar-a-Lago about ‘Pizzagate,’” Crokin boasted. “Six years ago, I was a lone soldier fighting this; no one wanted to even say the word ‘Pizzgate’ because the media had so successfully redefined what it is, and it was so taboo. I can’t even tell you how badly I was ostracized for talking about ‘Pizzagate,’ exposing ‘Pizzagate,’ and how many friends I lost and what a lonely journey it was. So, to go from that to being at Mar-a-Lago and being able to freely talk about ‘Pizzagate’ there and say, ‘This is real, and there’s no more tiptoeing around it anymore,’ was just an incredible experience.”

We need your help. Every day, Right Wing Watch exposes extremism to help the public, activists, and journalists understand the strategies and tactics of anti-democratic forces—and respond to an increasingly aggressive and authoritarian far-right movement. The threat is growing, but our resources are not. Any size contribution—or a small monthly donation—will help us continue our work and become more effective at disrupting the ideologies, people, and organizations that threaten our freedom and democracy. Please make an investment in Right Wing Watch’s defense of the values we share.

Right Wing Bonus Tracks: A Shadow of a Doubt