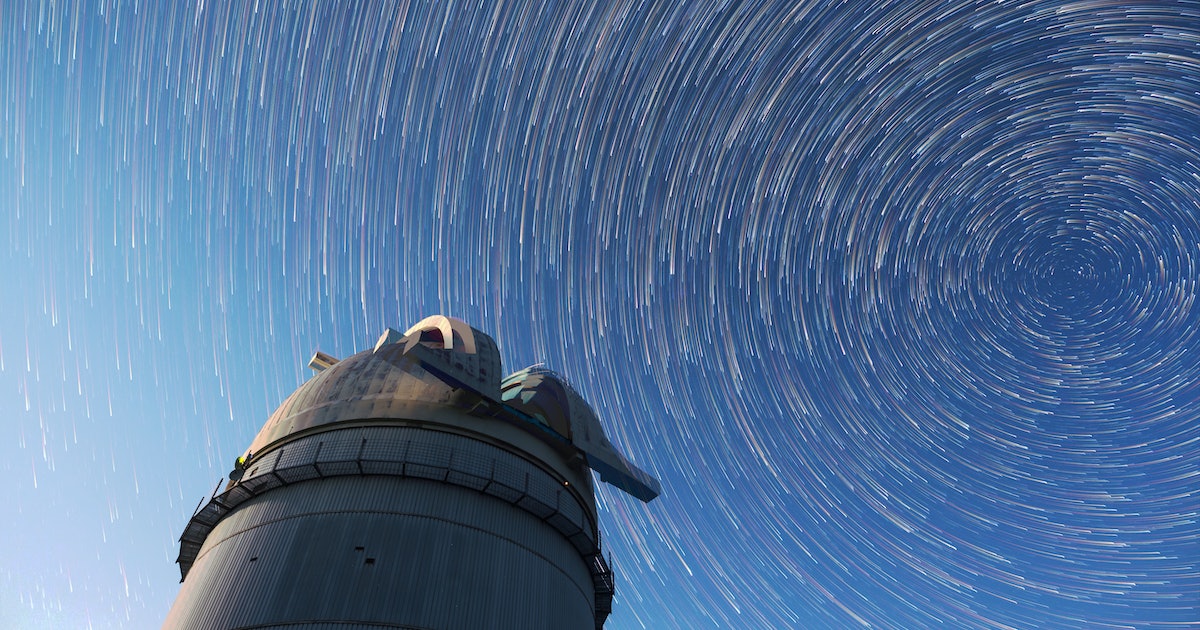 You need to see 2022’s best meteor shower this week

While the Moon will be nearly full, it should set after midnight local time and allow you to catch quite a few meteors, as long as the skies are clear.

WHAT CAUSES METEOR SHOWERS? — Meteor showers occur due to dust streams in space. As the Earth orbits the Sun, from time to time, our planet enters these streams. The dust flies into our atmosphere at high speed and harmlessly, but spectacularly, burns up high above us. This movement causes “shooting stars” that we can see from the ground.

The dust is left behind from asteroids (space rocks) and comets (icy snowballs). Since these worlds are so tiny, they tend to fall apart over the eons thanks to the tug of the Sun’s gravity. These tiny bodies, in fact, date from the near-beginning of the Solar System. So a meteor shower is a moment to reflect on how much our neighborhood has changed over the eons.

HOW OLD IS THE GEMINID METEOR SHOWER? — The Geminids first appeared in the 1800s, according to NASA, but during that time, the meteor shower was not a very notable one. The dust stream in space was positioned in such a way that our planet received maybe 10 to 20 meteors an hour.

Over the subsequent decades, the gravitational force of nearby objects (mostly Jupiter, another great gravitational influence in our Solar System) tugged the dust stream a little bit closer to Earth. We now see something like 120 meteors an hour as a result.

The source for the Leonids is a shedding asteroid called 3200 Phaethon. This object is a bit of a mystery to science, as some researchers suggest it might be a “dead comet” or a new object called a “rock comet” that has always shed. Whatever its origin story, this object goes around the sun every 1.4 years, giving plenty of opportunity to leave dust near Earth.

WHERE TO SEE THE GEMINID METEOR SHOWER — The Geminids’ radiant, or apparent direction, is from the bright constellation Gemini — marked by the stars Castor and Pollux. Don’t look too close to the constellation, however, because the brighter and more spectacular meteors will be in other regions of the sky. (This designation, by the way, refers to the International Astronomical Union’s monikers for the region; your culture may have different names.)

To see as many stars as possible, go out after the moon sets (2 a.m. local time is a good time) and get as far away from light pollution as you can. Wait about 20 minutes to give your eyes time to adjust to the darkness. There’s no need to bring binoculars or a telescope outside, but do bring red tape or paper to cover over flashlights or phones and preserve your “night vision.”

Once you’re set up, bring a lawn chair and get bundled up for the show. You should see, on average, about two meteors per minute in dark-sky conditions.

GEMINID METEOR SHOWER 2022 PREDICTION — The 2022 Geminids should be a typical year, with 120 meteors an hour. Happily, the Geminid meteors tend to be quite bright and are also visible in both hemispheres, so as long as you’re outside looking for them when the moon is under the horizon, you should in for a good show.

If you happen to miss the peak, you should still catch quite a few Geminids between December 4 and December 17, according to NASA.

WHEN IS THE NEXT METEOR SHOWER FOR 2022? — The last meteor shower of the year will be a modest one, called the Ursids. The Ursids are expected to peak overnight on Thursday, December 22, 2022.

The Geminids tend to be one of the best and brightest meteor showers of the year. This year, they peak overnight on Tuesday, December 13 through Wednesday, December 14. While the Moon will be nearly full, it should set after midnight local time and allow you to catch quite a few meteors, as long as…

The Geminids tend to be one of the best and brightest meteor showers of the year. This year, they peak overnight on Tuesday, December 13 through Wednesday, December 14. While the Moon will be nearly full, it should set after midnight local time and allow you to catch quite a few meteors, as long as…

Are figs full of dead wasps? An entomologist reveals the answer