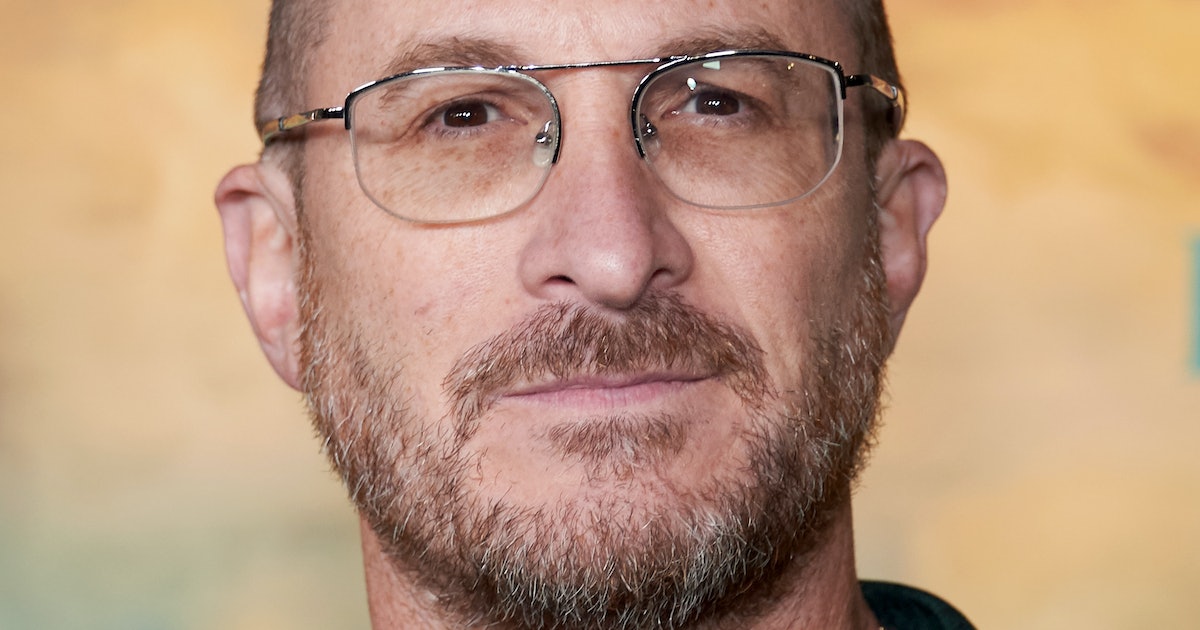 It’s always difficult to find original art. But every once in a while, something fundamentally unique arrives and sends reverberations across the movie landscape. Sometimes these manifest in subtle ways — an homage or visual nod to that original work — but other times, they’re obvious to the point of being accused of copycatting. Such is the case of Satoshi Kon’s Perfect Blue and Darren Aronofsky.

Perfect Blue is a 1997 psychological thriller and the feature debut of Kon, perhaps the most underappreciated anime filmmaker of his time. In a short career that lasted until his death at 46 in 2010, Kon directed four feature films, each a masterpiece. But Perfect Blue is where his renown, and his long saga of being ripped off (or, more kindly, referenced) by Aronofsky, began.

The plot of Perfect Blue, itself based on Yoshikazu Takeuchi’s novel, isn’t all that original. It tells the story of Mima Kirigoe, a member of a cutesy J-pop idol group who decides to strike out on her own as a serious actress. But as she takes on darker roles to shed her “good girl” image, she gains a stalker who terrorizes her by publicly chronicling her every move on a website and eventually impersonating her. As the stalker penetrates every part of Mima’s life to the point that Mima starts to struggle with her sense of reality, the stalker’s actions take a turn for the violent. Or is it Mima who is actually committing these heinous crimes?

The story of a pop idol losing her grip on reality may be nothing groundbreaking, but Kon’s reality-bending approach to filmmaking certainly was. Kon’s talent was his control of space and time, literally and metaphysically. Taking cues from Hitchcock and Giallo films, combined with his own meticulous storyboards and fluid, acrobatic editing, Kon created a world like a heightened version of our own. The bright lights and cheery gloss of fame existed uneasily alongside the dirt and violence of the real world, and it’s in the clash of these two realms that Mima’s reality begins to crumble.

Her happy J-pop persona appears in the reflection of a window as Mima zones out on the train, like a rosy specter reminding her of simpler times. The website pretending to be her blog details her day-to-day life with scary accuracy, from the groceries she picked up and her sleeping habits down to her own darkest thoughts and deepest insecurities, that she imagines she’s doing and saying things she never did. And in the film’s most harrowing scene, Mima loses her sense of reality and fiction as she’s shooting a rape scene for her first role as a “serious actress.” The grasping hands and faceless men send Mima into a panic until she, and we, imagine that she’s really being assaulted.

Kon was always fascinated by the thin line between fantasy and reality, and the question of how both can shape identity is what defines Perfect Blue. Who does the fantasy of the pure and beautiful J-pop idol belong to? Is it Mima, the person behind the persona? Is it her managers and agents, who helped craft that persona? Or is it her fans, who would threaten and kill for her?

The answer is no one. It’s a false identity created by greed and opportunity that, when unleashed into the wild, warps and twists until it’s a terrifying nightmare of what it once was. Mima, trying to figure out her own self beyond that persona, has a crisis of identity that plays out in a series of striking images: A scream in a bathtub, a cracked reflection in a mirror, a trashed room littered with drops of blood that she’s unsure are real.

The images were so striking that Aronofsky would lift them directly for his 2000 film Requiem for a Dream — a move he’s always defended as homage, but which stung Kon, who never sold the director the rights to Perfect Blue and who never achieved the same level of fame as Aronofsky. The fact that Aronofsky would go back to the Perfect Blue well for his 2009 psychological thriller film Black Swan does not help his case.

But Western directors recycling Kon doesn’t take away from the impact of his film. Perfect Blue is a nasty piece of work that not only unmoors us from our reality, but forces us to confront the consequences of voyeurism and the evils of obsession, and it’s all packaged neatly in a visually stunning horror film. After all, there’s nothing more terrifying than seeing a cute idol’s megawatt smile turn into a leering grin.

Perfect Blue is streaming on Amazon Prime and Shudder.

It’s always difficult to find original art. But every once in a while, something fundamentally unique arrives and sends reverberations across the movie landscape. Sometimes these manifest in subtle ways — an homage or visual nod to that original work — but other times, they’re obvious to the point of being accused of copycatting. Such…

It’s always difficult to find original art. But every once in a while, something fundamentally unique arrives and sends reverberations across the movie landscape. Sometimes these manifest in subtle ways — an homage or visual nod to that original work — but other times, they’re obvious to the point of being accused of copycatting. Such…

‘Wonder Woman 3’ not moving forward? Zack Snyder’s DC Universe may be coming to an end