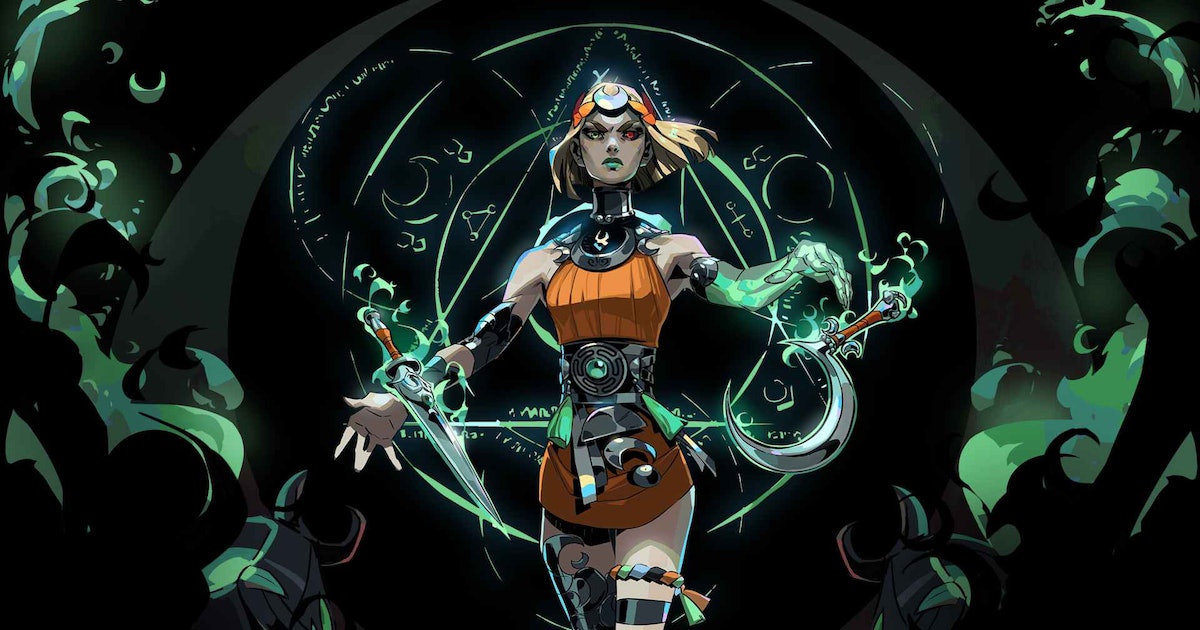 Supergiant Games announcing their newest title was not on my bingo card for the 2022 Game Awards. But the second the trailer began to play and the studio’s iconic art style and music filled the screen, I got goosebumps. Supergiant’s four games thus far, including their latest and biggest hit Hades, have each been a masterful experience. Naturally, I was full of anticipation at how they would follow up their god-like rogue-like. My anticipation quickly disappeared when the familiar music riff hit and the title Hades II flashed on the screen. This will break a long-standing tradition at Supergiant of not developing any sequels. Does that mean the studio has lost its identity in the wake of Hades’ flourishing success?

Expect the unexpected — The decision not to make sequels can be traced back to the time after the studio’s first game Bastion was released. “We wanted to make something new,” said Supergiant Creative Director Greg Kasavin in a Noclip documentary on the development of their second game Transistor, “We never thought of Supergiant as the Bastion Studio.”

That isn’t to say there isn’t a clear path from each game to the next. If you made a lineup of 10 games and threw Supergiant’s catalog of titles amongst the lineup, it would be easy to pick out the Supergiant games.

Supergiant’s singular style can be seen, felt, and heard in every game they develop. It is a sure thing the game will have stunning art, an incredible score from Darren Korb, isometric action gameplay, and stellar voice acting. But none of these games share a title, characters, or the exact same gameplay.

Transistor is a clear innovation on the first draft that was Bastion, but also incredibly different in combat complexity. The third game, Pyre, experimented with procedural storytelling and combat encounters in a break from the tight narratives of Supergiant’s first two games. Hades clearly draws on the combat of Transistor and the procedural storytelling and repetition of Pyre. No game is a sequel in name, but they are spiritual successors that give Supergiant an opportunity to apply what they have learned and experiment in a new direction outside the confines of a direct sequel.

So why is Hades II different? Why now? Well, Supergiant already knows this question is on everybody’s mind.

Return to hell — On the official Hades II FAQ page, there is a section titled “You’ve never made a sequel before! Why now?” that seeks to explain the studio’s reasoning.

“With each of our projects over the years, we’ve aimed to take on a new challenge that stretched our team’s creativity and taught us more about how to make games well together. One such challenge we’ve long considered was to try and make a sequel that could somehow re-capture the sense of wonder and delight of its predecessor. Some of our all-time favorite games achieved this! The question is, can we?”

There is something to be said about this decision. In the 13 years that Supergiant has been making games, it has become the norm to not make a sequel. In a weird way, it is the most expected route for the developer. Making a sequel can be intimidating, while it will almost surely sell well at launch, there is no certainty that the magic of the original can be recaptured. What bigger challenge is there than making a sequel to one of the most well-received games made in the past decade?

What surprises will Hades II hold? The trailer showcases new characters, a new protagonist, and surely there will be new weapons and skills to help traverse the underworld. But the world and systems are directly linked to Hades.

In the Noclip documentary about Transistor, Kasavin said that it would have been easy to make Bastion 2 after the success of the first game. Even with the artistic endeavor and challenge that Supergiant says Hades II provides, a sequel to the studio’s biggest game yet is and always will be the safest path forward. Zagreus may not be the star of the show again, but this stylish roguelike will have a familiar setting and combat — not to mention cameos galore connecting the lore to the first game.

Maybe my trepidation at Hades II is exactly the struggle the studio wants to face. After all, for Supergiant, what is more unexpected than actually doing the expected instead?

Supergiant Games announcing their newest title was not on my bingo card for the 2022 Game Awards. But the second the trailer began to play and the studio’s iconic art style and music filled the screen, I got goosebumps. Supergiant’s four games thus far, including their latest and biggest hit Hades, have each been a…

Supergiant Games announcing their newest title was not on my bingo card for the 2022 Game Awards. But the second the trailer began to play and the studio’s iconic art style and music filled the screen, I got goosebumps. Supergiant’s four games thus far, including their latest and biggest hit Hades, have each been a…